March 12th, 2015 – St. Louis, MO – Phoenix Online Publishing and Cuve Games today announced that the fast-paced roguelike RPG QuestRun is now available for iOS and Android platforms! Explore the vibrant and varied dungeons, battle over 60 unique monsters, and play as over 15 different characters in this battle-focused tactical game where you’ll fight to outlive yourself again and again! QuestRun is available now in the iTunes Store and Google Play for $2.99. 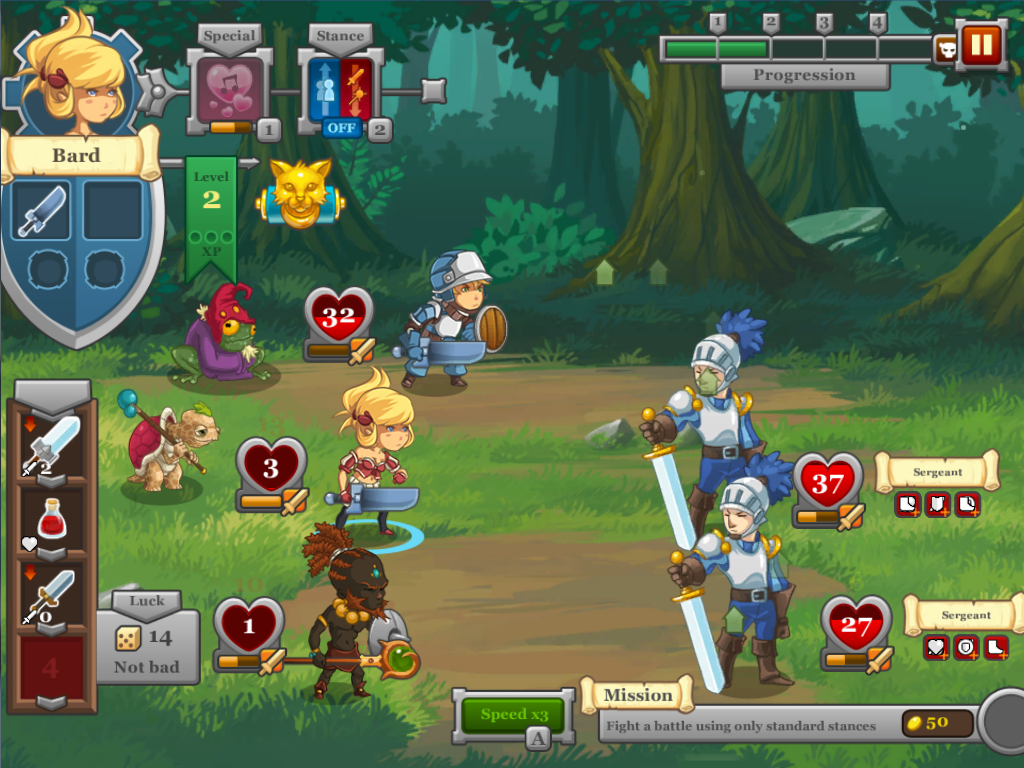 A challenging modern twist on old school RPG battle systems, QuestRun is a fast-paced game that cuts to the action and stays there. Love RPGs but can go without in depth dialogues and scenario based text? QuestRun is for you! Battle in a diverse collection of themed dungeons; equip, level up and push your chosen heroes as far as you can; die in agony, and do it all again! Apply new strategies, try new heroes, face new perils and meet your next glorious demise! Untimely, premature deaths await! 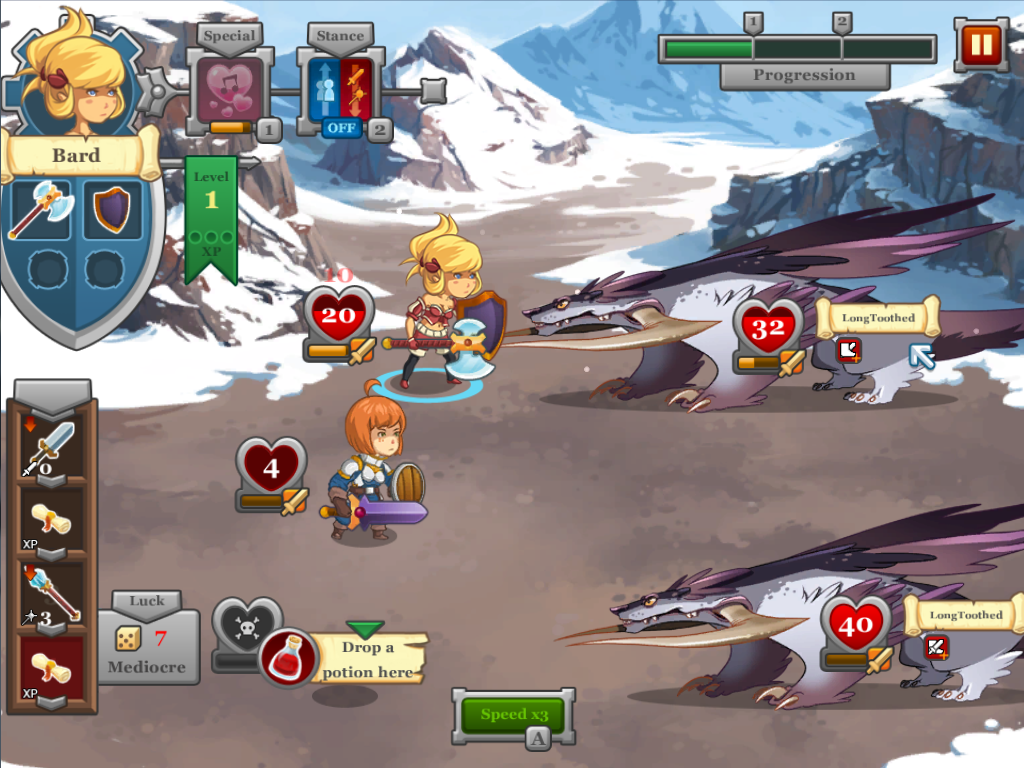 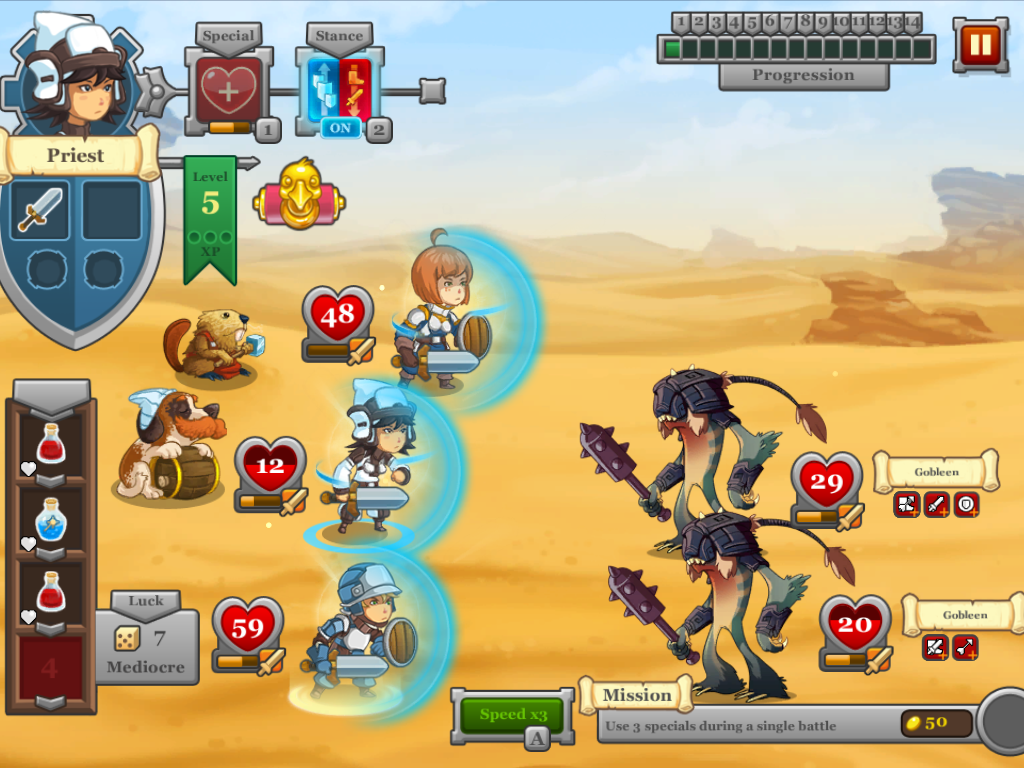 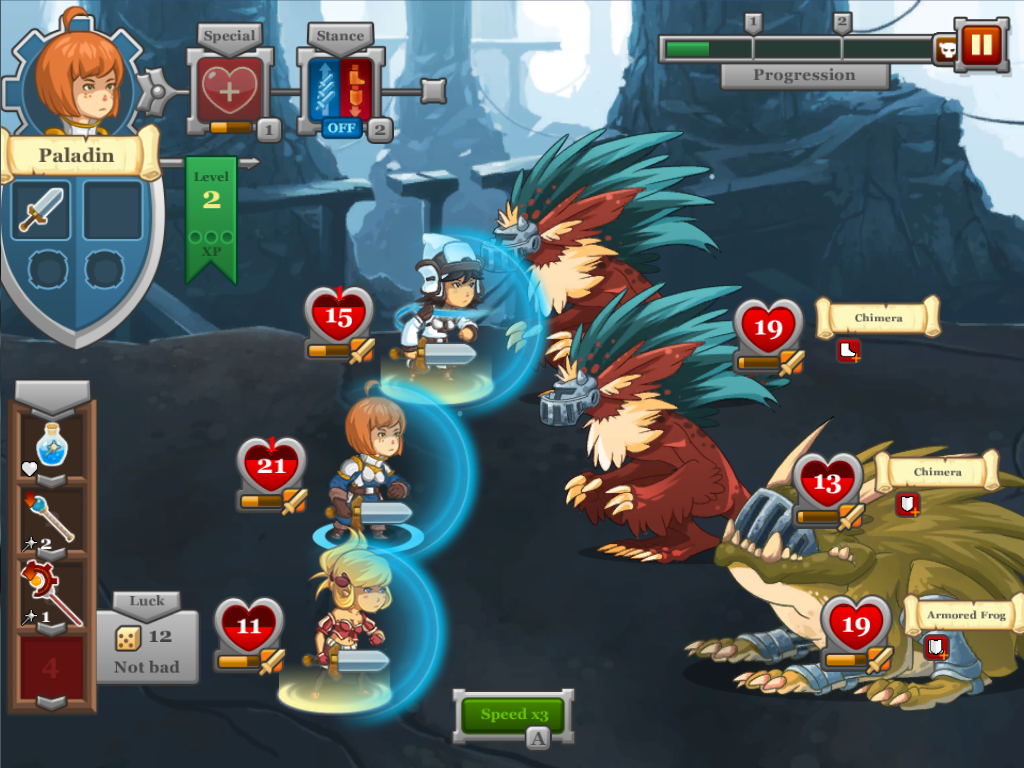 About Cuve Games
A small, independent team based in France, Cuve Games is passionate, humble and resilient. Having worked on multiple titles for other developers previously, Cuve is now focused on delivering their own high quality games. For more information, visit the company's website at www.CuveGames.com. 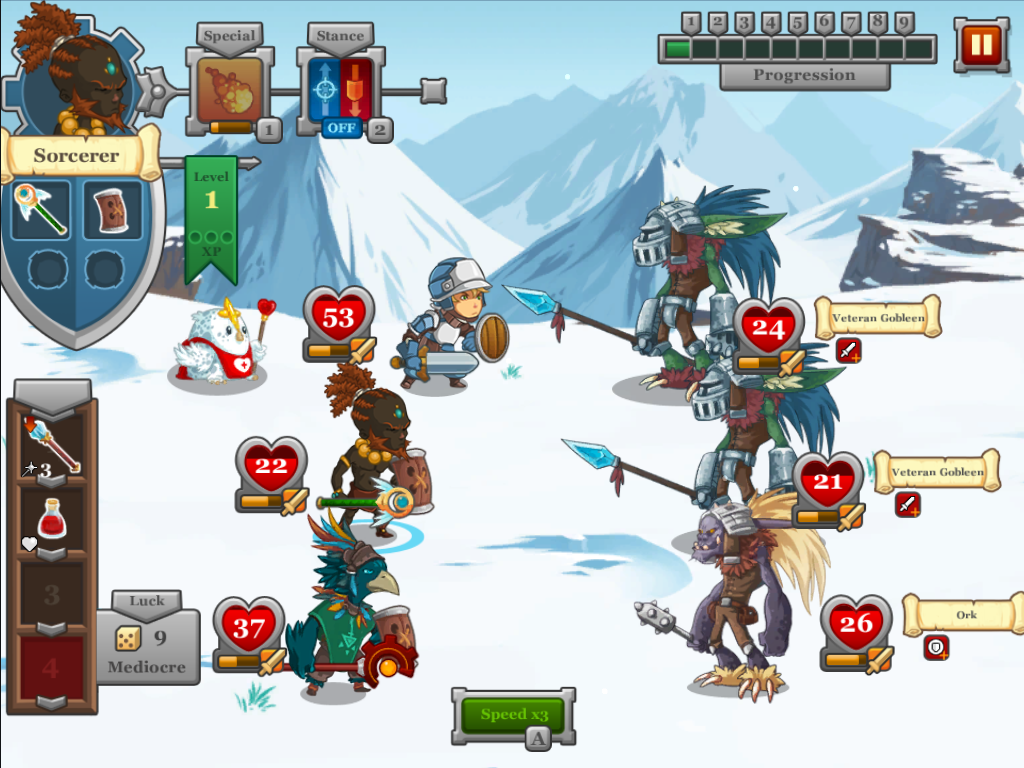