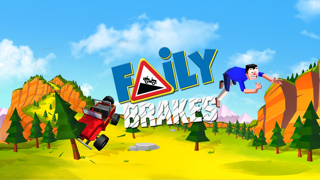 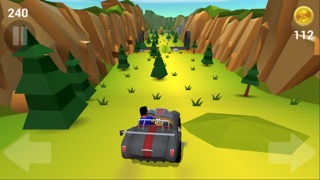 While cruising through the mountains, retired crash test dummy and car enthusiast Phil Faily suddenly experiences a complete brake failure, plunging him over the edge of a steep embankment.

In this realistic physics based game you must maneuver an endless mountainside dodging hazardous terrain such as trees, rocks, traffic and trains resulting in some fun and hilarious near misses and crashes.

The inbuilt rag doll physics creates some fun and hilarious crashes which can be recorded and shared to Youtube or Facebook via ReplayKit and slowed down or sped up for amusement. 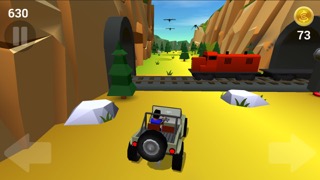 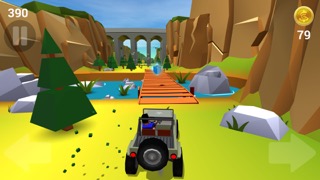 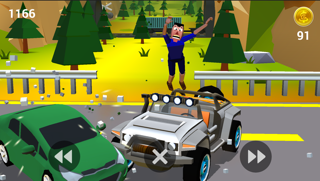