I interviewed Theo Waern, one of the Sky Goblin team who developed the excellent adventure game The Journey Down: Episode One - Over the Edge.   Here he gives some insight into how and why the game was developed the way it was, and offers some good advice for new developers.

About seven or eight years ago. We had fairly recently started up our games company but were focusing 100% on a completely different title at the time. When work on TJD begun it was merely a prototype to try out AGS and to play around with ideas about where to go next. It wound up taking nearly five years before I managed to convince my colleagues to pick it up as a commercial project, however.

The above mentioned four to five years. It was all done on my free time however, and very much a project I worked on on-and-off. It's pretty much impossible to estimate. But as you know, building these kind of games requires one hell of a lot of time.

3/            Did you always have a plan to make it a commercial release, or was it just a result of the game’s overwhelming popularity with the AGS community (the game swept the board at the 2010 AGS Awards)?  (Plus presumably other communities as well.)

From its very conception I had the idea that maybe one day it could become something commercial, but during the majority of the development of the freeware version, I wasn't really thinking about it. I had been wishing all along, however, to make a high-res version of the game. Since I never really liked how the low resolution killed my backdrop art. Low-res gives a nice retro vibe, but looking at it from the big picture, (no pun intended) higher resolution works better for some styles, this being one of them. The support I got from the AGS community was certainly a morale boost and without the feeling of confidence I had gotten from that, I doubt I would have even tried to convince my colleagues to take on the game commercially.


4/            Eventually you decided to develop your own game engine instead of using AGS for the commercial release – was that driven mainly by wanting to have compatibility for handhelds etc / supported screen resolutions / other factors?

There were lots of reasons. I love AGS. It's an awesome tool and very theo-friendly. But there's a lot going on under the hood that we just (at the time at least) couldn't control. Primarily we needed better control over the precaching of art assets as well as better support for video playback. There were ways of doing it back then, but they were poorly documented and poorly supported. AGS isn't ideal for games with higher resolutions. The amount of data that needs to be shuffled back and forth is immense, and at least back then, that wasn't one of AGS' specialties.

One of the main reasons for building our own tech however, was the fact that our programmers wanted to. When you run your own company, that's reason enough! (provided you believe you can pull it off and that it won't slow you down!) And I'm confident we went the right path. Having ultimate control over everything that's going on under the hood is very, very valuable.

I was overwhelmed by all the positive response, primarily for the iOS version but also on PC, Mac, Linux - and what negative response we got... I agree with all of it. It's all stuff we want to improve for the next chapter. We live, we learn! 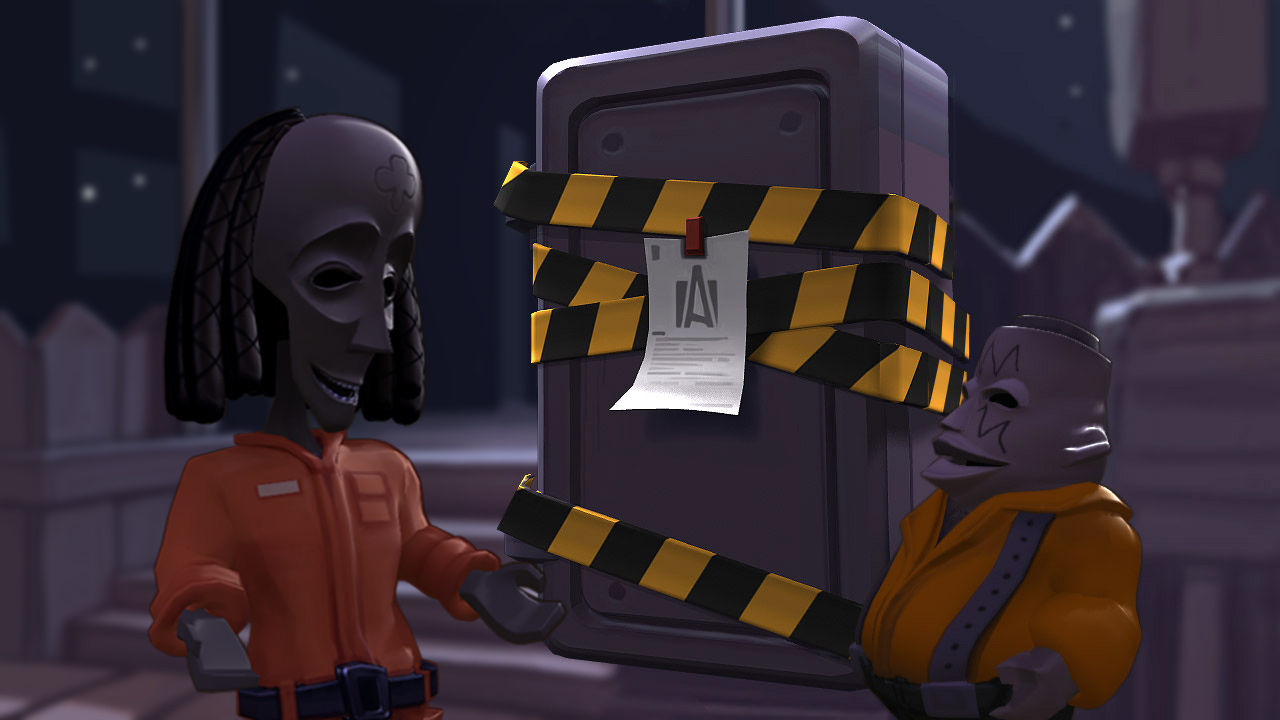 We've been full time devs for over eight years. BUT more than half of our revenue has always come from other stuff than our own in-house projects. Work for hire, etc. The TJD1 revenue enabled us to focus on selling and porting TJD1 and now working on TJD2 for nearly a years time. That money is pretty much all spent now though so now we're funding the rest of TJD2 with our own money and that which we bring in from daily TJD1 sales.

We were fortunate enough to get a personal contact with valve right before the whole greenlight thing started, so we managed to avoid that whole circus altogether. There's an awesome writeup on indiestatik about the whole story, I recommend checking it out!


8/            You’re busy working on episode 2 right now… can you give us a little teaser information for what Bwana and Kito will be doing next?

Chapter Two has more of a private-eye type feel. Instead of goofing around trying to find parts for the airplane, Bwana now starts unraveling the mysteries surrounding him, and in doing so gets deeper involved in the grand plot. We've really done our best to make sure that the player is the one pushing the plot forward -which was something we really felt that we wanted to improve on from chapter one. 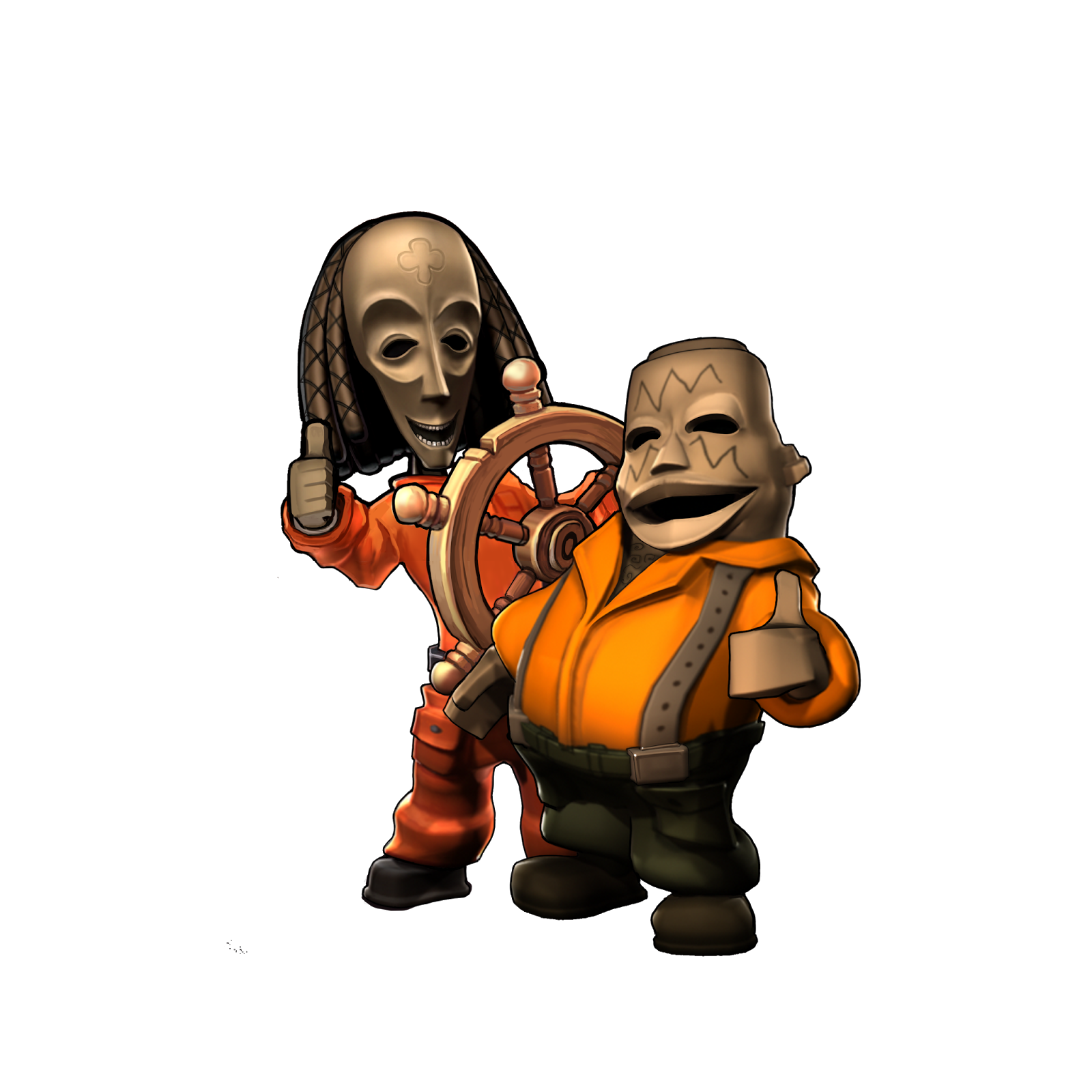 Don't polish anything until you've done some serious user-tests. Odds are you'll wind up throwing out a ton of work. Save the polish until the user tests say that the game design is solid, that's when you truly know what's going to be in and what isn't.

Another piece of advice is to keep it simple. Taking a game all the way from concept to launch is difficult enough as it is. Your first games won't be your best games. Not even close. With every release comes experiences that you're gonna wish you had during your previous releases. Start with something small enough that you KNOW you can take all the way to release within a foreseeable future. Hold off your magnum opus until you are ready for it.

Sky Goblin Website
Theo's Twitter Feed
My review of The Journey Down: Episode One - Over the Edge


Thanks Theo for the interview!