"I was only five when the bombs fell. All this time, I've just been trying to survive."


Amy Wellard is dying. Twenty years after a cataclysmic disaster leveled her city, Green Lung is wiping out the population at an alarming rate and vaccine is in short supply, rationed by a government that favors the rich. Amy may not have money or status, but she has something more important: hope. And if there's a cure out there, she's going to find it. 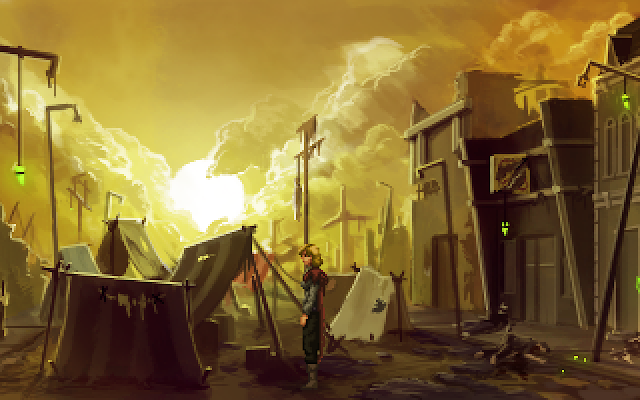 Wadjet Eye Games is proud to announce their new adventure Shardlight has released for PC on Steam, GOG, and the studio's online store (http://www.shardlight-game.com). Step into Amy's worn shoes to explore a dying city, navigate its social hierarchy, and expose the secrets that plague a community still suffering from the devastation of war. With old-school pixel-art graphics, classic point & click gameplay, and high production values all around, Shardlight is an ambitious game from the studio behind the Blackwell mysteries, A Golden Wake, and many other acclaimed indie adventures released over the past ten years. 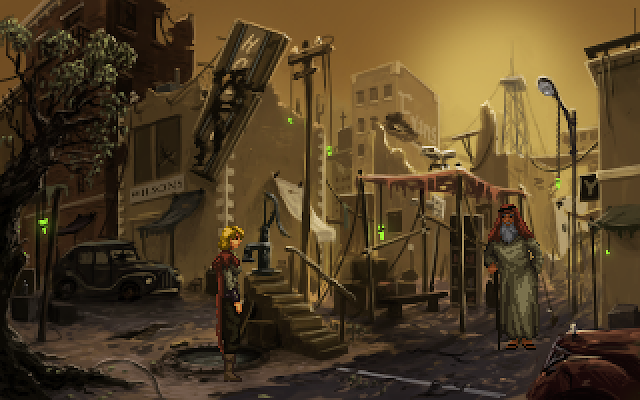 
Additional bonus content, including a digital soundtrack, production art, and behind-the-scenes video from voice recording sessions, can be purchased as a $5 add-on from all three stores. 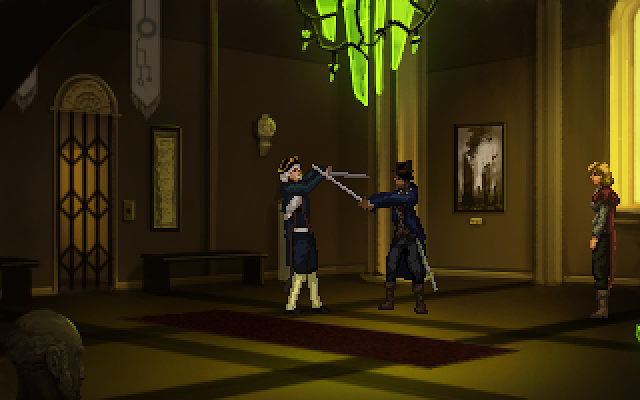