Mr Woo Land is a Game Boy styled platformer for iOS, inspired by games in the Banjo-Kazooie and Wario series.

Help Frank Woo rescue his wife from the annoyingly-persistent pest Fuzzball! Use your abilities to run, jump, and attack various enemies through six action-filled worlds! Throw shuriken as Ninja Woo, and fly through the sky as Wing Woo! Try to collect as many Energy Shards as possible to power the gates to the levels! 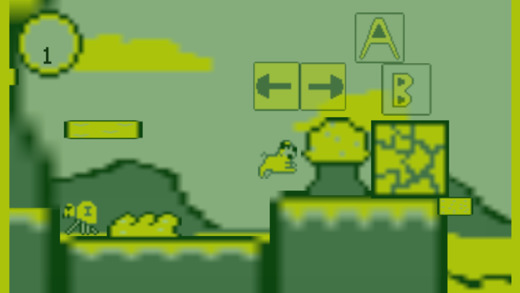