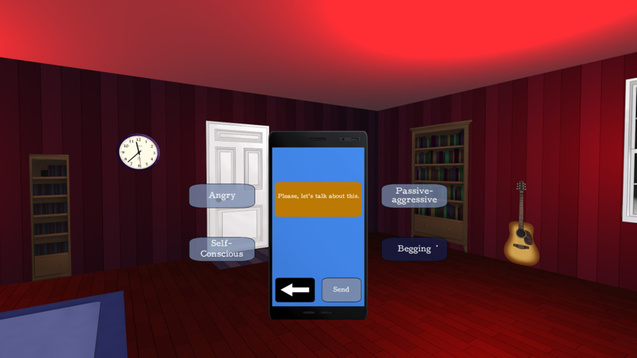 
Ted and Molly are together. Ted feels a connection to Molly wherever he looks.

But, how do they both really see the relationship? See each other?

“Thing-in-Itself” is an interactive short story about the struggles of understanding another human being. Using Immanuel Kant’s concept as a framework, it leads the player through stages of a relationship, exploring how perceptions may clash and surroundings can alter.

With an average walkthrough time of 15 minutes, “Thing-in-Itself” is not a game in a traditional sense – it doesn’t have win or lose conditions and doesn’t present challenge to the player.

With this project, Party for Introverts attempts to establish a connection between the mediums of game and short story, reworking the possibilities when narrative and interactivity merge. 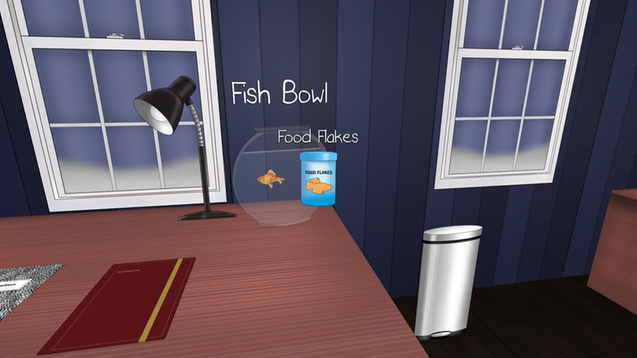 About Party for Introverts:


Party for Introverts is a 2-person team from the United States and Russia with backgrounds in video game development, literature, and theatre. Based in London, our studio reaches out to collaborate with others within these industries. Combining our skills and cultural heritage, we aim to make nontraditional games that focus on story, emotion, and connectivity.


“Thing-in-Itself” is their debut game.

Release Date: January 2017
Platform: PC
If you find the concept interesting, you might want to lend your support to the Steam Greenlight campaign. 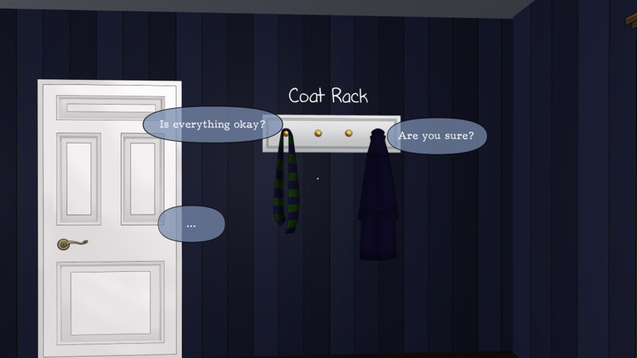