Breda, The Netherlands - 26 October, 2016 - HomeBearStudio are pleased to reveal that the Kickstarter, for the very charming graphic adventure NAIRI, has funded! With the main funding target met, the team plan to reveal stretch goals for the game in tonight's campaign update! 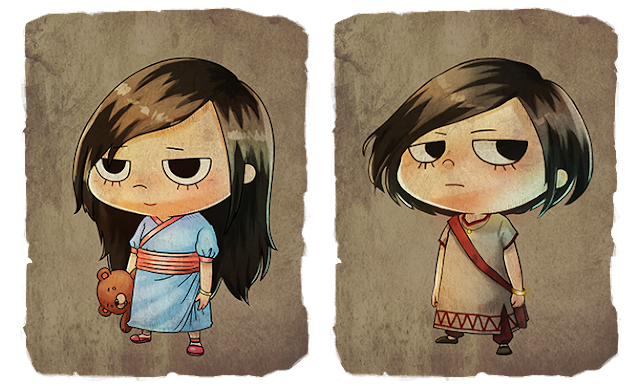 “With NAIRI now funded and Greenlit on Steam, we'd like to start sharing what we have planned for stretch goals.” said Joshua van Kuilenburg, project lead at HomeBearStudio. “By reaching these, it would allow us to further immerse players into a living and breathing world and really enrichen the exotic city of Shirin. We're excited to be announcing our plans in tonight's update.”


NAIRI tells the story of an abandoned upper-class girl who meets Rex, a criminal-turned-scholar. Together, they adventure through the animal-inhabited oasis city of Shirin. Become familiar with Nairi and Rex while uncovering the dark history and mysteries of an oasis based city, Shirin! The city’s infrastructure - water supply and sanitation, social class differences and more are all considered within the environment, without taking away from the quirky and unique fantasy setting.

Drawing inspiration by works such as The Last Airbender, Toy Story and Spirited Away, the light tone of NAIRI is juxtaposed with a strong focus on character development, with a darker overarching theme. 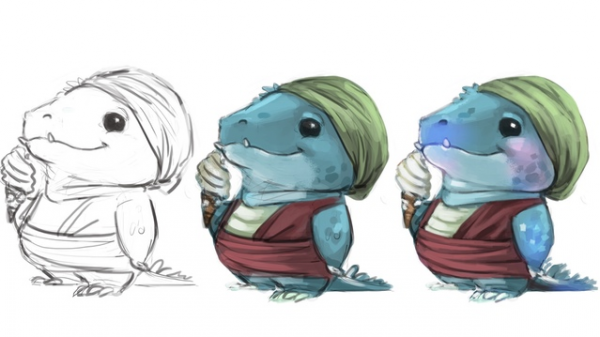 About HomeBearStudio
HomeBearStudio was founded in July 2016 by two Game Architecture & Design graduates: Joshua van Kuilenburg and You Miichi, of Dutch and Japanese nationality respectively. The undeniably cutest game company in the Netherlands was established with two core principles in mind: creating adorable yet intrinsically compelling gameplay experiences for a wide audience, and active engagement with our potential customers and fans. 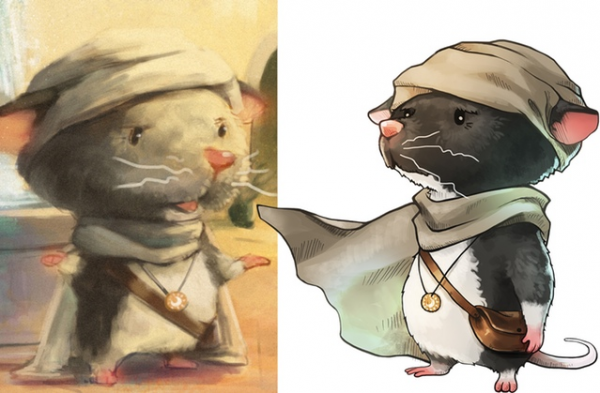