Set mainly in an alternate universe version of the Wild West, the story hits on themes such as treatment of the Native American population and the scars left by the Civil War (represented in­-universe by the Fuuro and the Border War respectively), from the perspective of a Japanese author. It's a pretty unique setting and Culture Select promise that their English localisation has managed to retain the authentic flair of the original game. 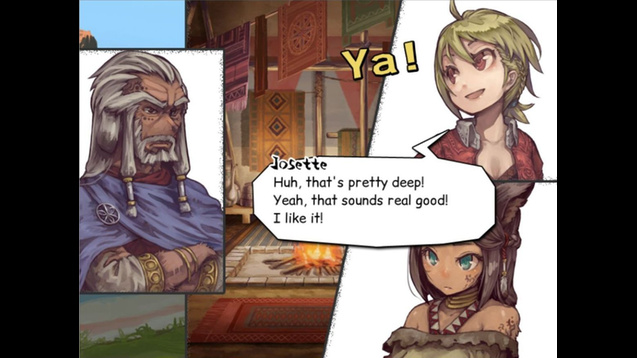 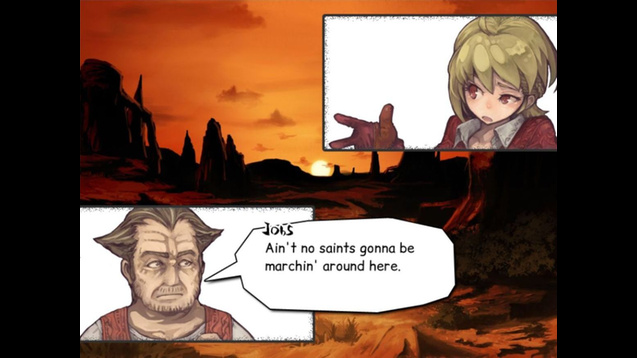 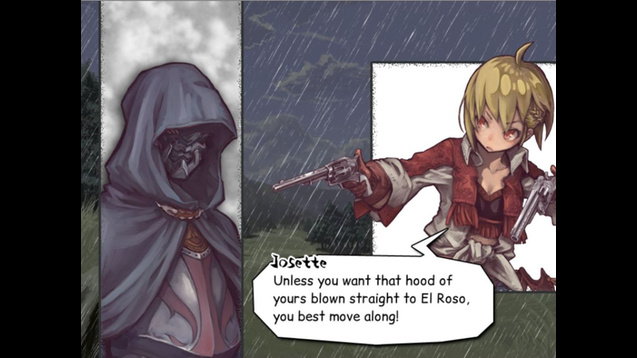 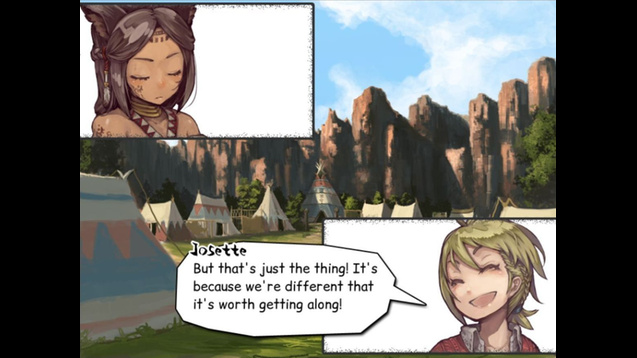