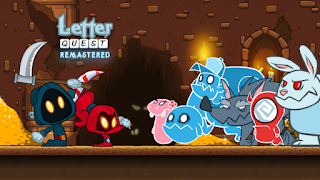 The Scrabble/RPG hybrid, Letter Quest: Grimm's Journey, is making it's way to Wii U (North America and Europe) for $9.99/9.99 EURO.

Letter Quest is a turn based RPG where you use your linguistic skills to survive! Remastered currently has an average Metacritic score of 75.5, the vanilla PC version earned a 94% positive Steam user score and the Remastered version currently sits at a 93% positive Steam user score, Letter Quest: Grimm's Journey was also voted one of Apple's' Top Games of 2015' on the Mac App Store.

The grim reapers Grimm and Rose need your help to defeat a legion of monsters, ghosts, and evil bunnies using the power of words! Letter Quest Remastered is the remake of the Bacon Bandits' first game, now with an endless mode, new soundtrack, and fully animated monsters!

Spell words to battle monsters, earn gems and use them to purchase upgrades, books, special items, potions, and much more! Letter Quest is a game about using your linguistic skills to survive. 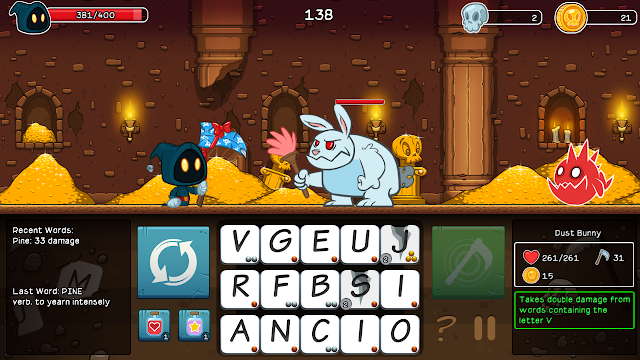 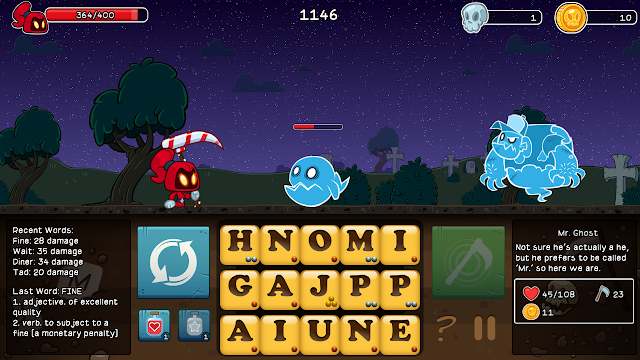 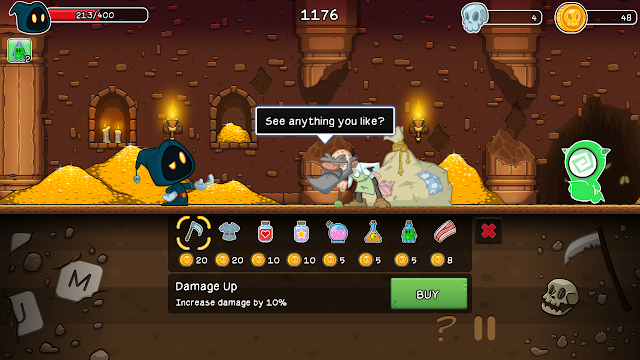 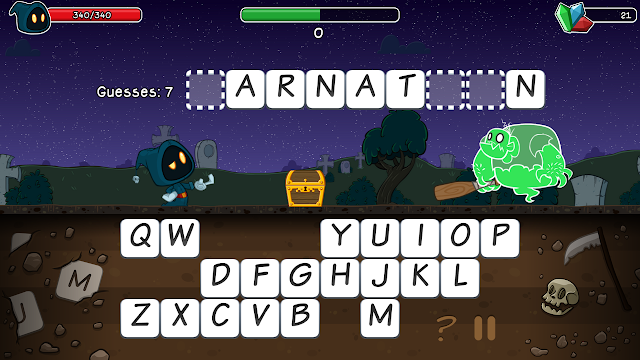