(I've only been able to have a quick look at my press preview copy of this, but from that I can tell you that the graphics and animation are mightily impressive, and the plot promises to be very interesting...) 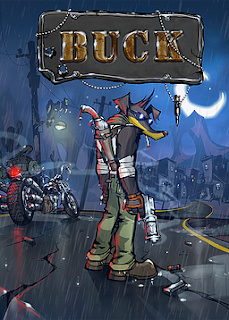 Buck is set to release on on PC, Mac, Linux, Xbox One and PlayStation 4! Inspired by Shank and Dust: An Elysian Tale inspired adventure, Buck is a 2D adventure that's set in a haunted and sombre post-apocalyptic wasteland. You play as Buck, a motorcycle garage mechanic who decides to leave everything he knows behind in order to find the truth behind a girl's disappearance; all while struggling to adjust himself to a world he doesn't fully understand.


"With 72 hours to go, we have funded," said Gal Kfir, project lead at Wave Interactive, "and we're incredibly grateful for everyone showing their love for our game, based on my beloved little dog."

"Now we look towards reaching some potential stretch goals, to help enrichen both Buck's world and its inhabitants. We look forward to sharing our plans with you via our most recent Kickstarter update." 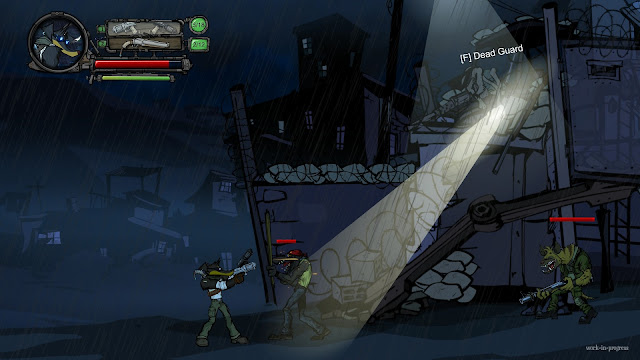 Trained by his stepdad to fight, shoot and fix nearly anything, Buck can take on, and surprise, even the biggest of brutes by his speed, strength and utter determination. Traverse the arid, unforgiving wastelands while fighting its fierce inhabitants.


Players will have to brawl, or talk, their way though junkyards, mountain passes, ghost towns and survivor outposts, while trying to piece together what brought this world, and its rugged people, to their knees. 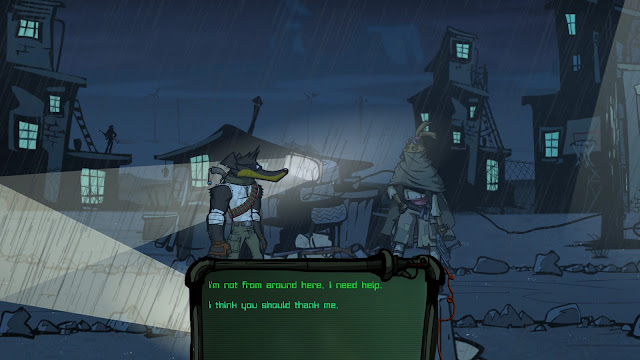 About Wave Interactive
Wave Interactive was formed in 2013 a small studio with big ambition. Consisting of talented, disciplined individuals, the team is busy working hard to develop their first game, Buck. 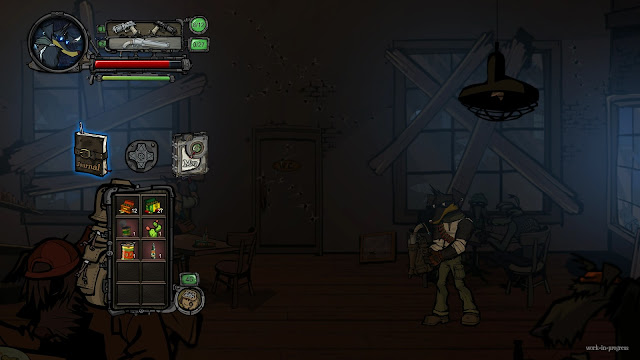 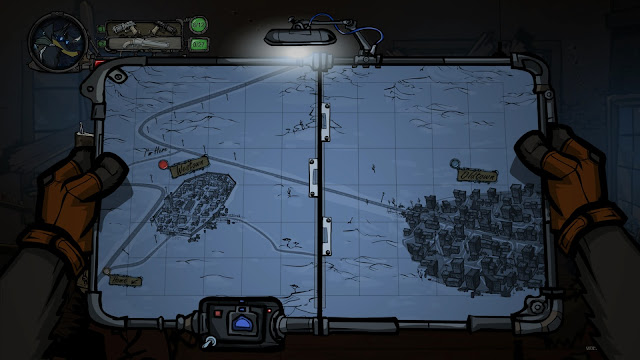