WARTILE is a medieval fantasy themed strategy game that invites the player to select a band of miniature figurines and embark on a campaign or a multiplayer match, set on gorgeous diorama Battle Boards. Figurines, their special abilities and your hand of godly and tactical cards are the tools to rule the board. Wartile captures the tabletop feeling, while adding its own digital style, magic and humor. Tactics weigh heavily in WARTILE, where a unique cooldown system adds the flavor of turn based games and gives you the time to outsmart, trap or even use Godly powers on your enemy. 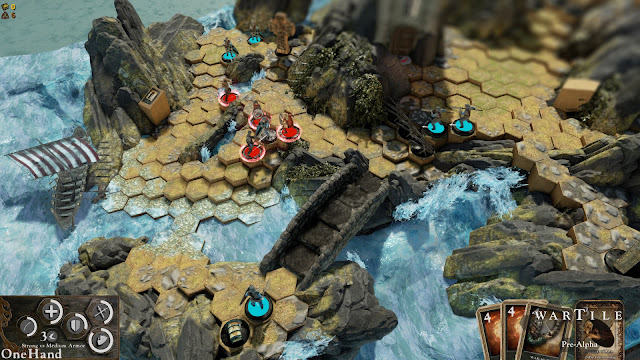 "We've been hard at work for the last two years, and now, we feel ready to reveal to the world WARTILE!  We're now looking towards Kickstarter to help secure the required funds we need to progress with the development of WARTILE." said Michael Rud Jakobsen, Creative Director at Playwood Project.  "We've released a tentative pre-alpha tease on Steam for you to play and familiarise yourself with our miniature universe and hope that you love it as much as we do.  We really look forward to hearing what you think in our campaign comments.  It's only with YOUR help that we can makeWARTILE a bigger and better game." 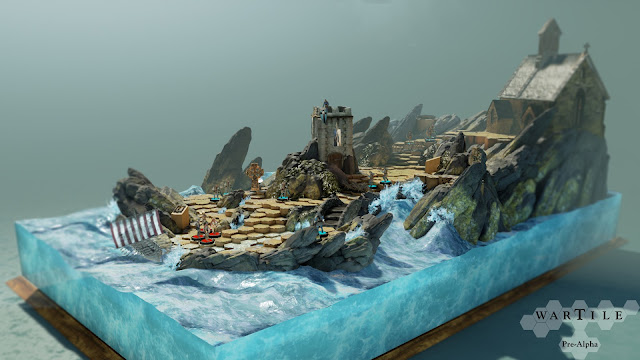 Game features
•Beautifully crafted diorama Battle Boards, with a true tabletop feel
•Take control of miniature figurines with an attitude
•Assemble your deck of Godly and Tactical Cards
•A new take on strategy – a cooldown system provides a refreshing take on the real-time strategy genre
•Customize your units with weapons, armor & new abilities found throughout the game
•Expand your collection of figurines & widen your palette of possibilities
•Venture into the first Viking Campaign that's rich in mythology, story and lore
•Play against friends in quest oriented multiplayer matches or go full competitive 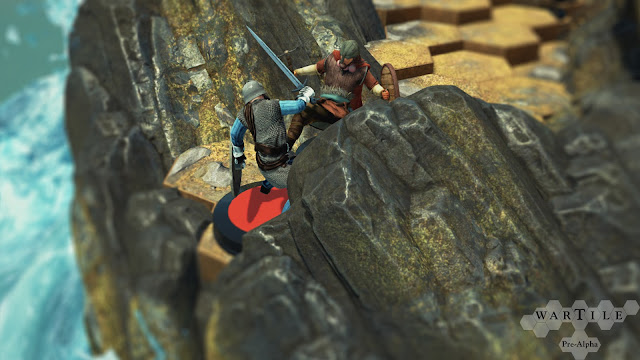 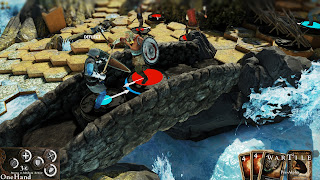 Playwood Project ApS was founded 2014 by Michael Rud Jakobsen, bringing with him 7 years of experience as Lead Game Designer/Game Designer on the upcoming HITMAN game, and, as artist on Kane and Lynch 2. The core of the team’s made up of Michael and Programmer Jens-Emil V. Kristensen and are supported by some really talented and experienced freelance developers. Simon Holm List is a veteran composer and sound designer with experience from Heroes & Generals, Gameglobe, several Hitman games and Kane & Lynch 2. Lead Animator Chris Ebelin has experience from the movie and games industry, including LEGO the Movie, Legend of the Guardians and Infinity Crisis. The last members of the team are 3D Artist Kaushik Saha, Technical Artist Lulian Drug and Concept Artist Chris Whelan.