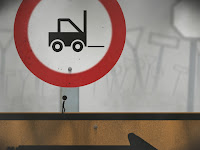 Sign Motion is an enjoyable, minimalist platformer in which you play a young sign boy or girl who has become separated from his / her parent (this will make sense when you see the opening section).  You journey through the world of signs trying to get back to your parent.

The game has simple but effective graphics with nice animation, and the hazy borders combined with fuzzy backgrounds in stark contrast to the main foreground graphics gave the game a slightly dreamlike atmosphere.  There's rarely anything too difficult to contend with, but there are some clever puzzles in there and a couple of vehicle sections (you can at certain points make a motorbike or take a ride on an umbrella!) which give pause for thought (though there is a handy in-game hint function) or call for a little extra manual dexterity.  The world of signs is pleasingly consistent and interesting, never feeling like merely a gimmick. 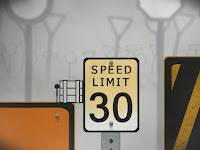 The music too is rather minimalist and very nicely done (I love most of it which is quite something as I don't generally like minimalist music!).  Sound effects are used sparingly but effectively.  The gameplay is varied enough to keep things interesting throughout and well paced, with some moments of impending doom (at one point you are chased by a poisonous cloud), breaking up the generally fairly sedate gameplay.

The only real problem with Sign Motion is its length - it will take 2-3 hours to complete, possibly needing a re-run if you want to get all the achievements (some of which are quite fun to work out how to get).  It's £6.99 on Steam which may be slightly over-priced at the moment (not sure if the dev is planning on adding more content at a later date), but you'll certainly enjoy it while you're playing it, and it does have some replay value.  Definitely worth it if on special offer - otherwise it largely depends on what sort of game you like.  There is a free demo for you to try before you make your mind up. 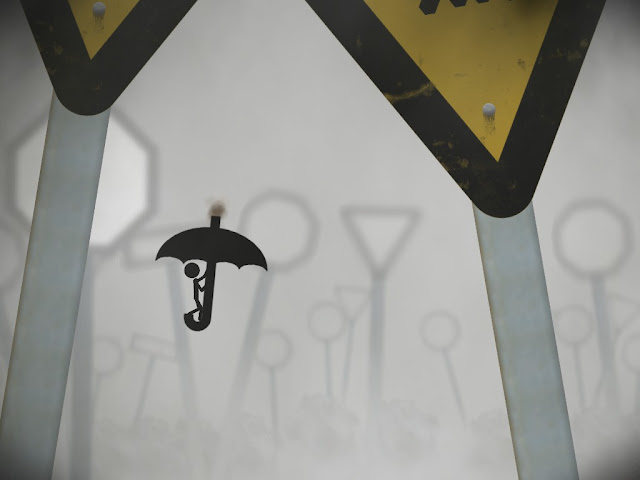 On a side note, my little girl absolutely loves this game and I have therefore player it through several times already.  She can do many sections although there are bits (mainly involving the vehicle parts / some of the puzzles) that I have to do for her.  So if you have a young child, you may well get extra value out of Sign Motion! It's really quite a charming game.


Before I sign off, here are some more screenshots for you: 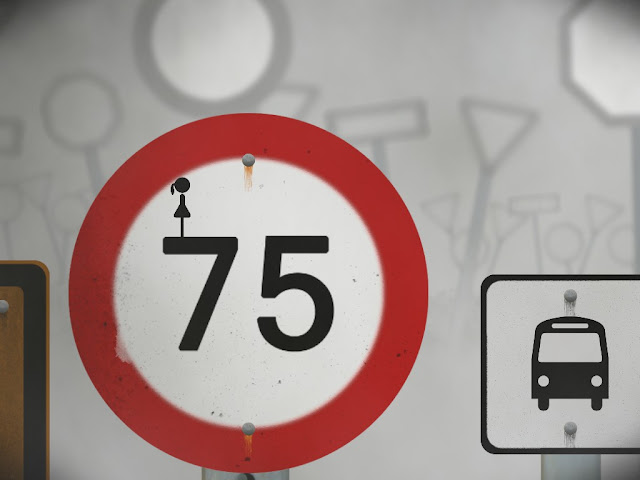 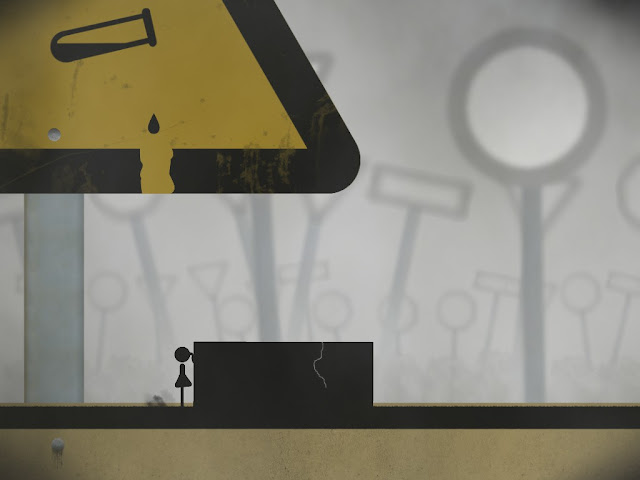 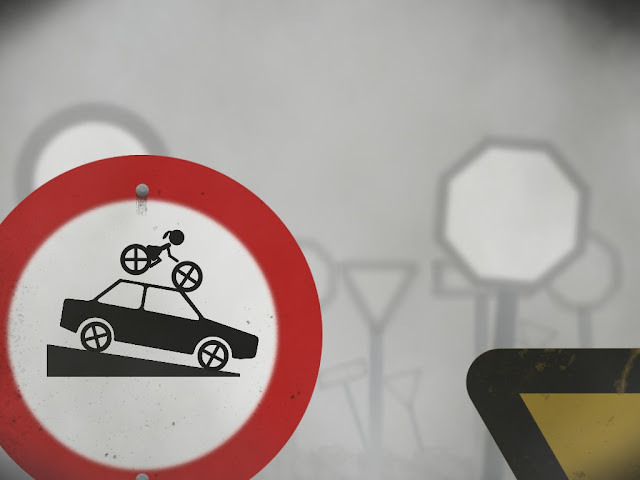 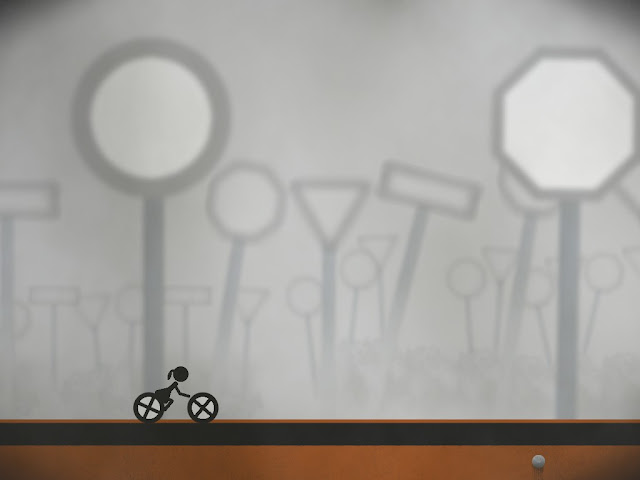 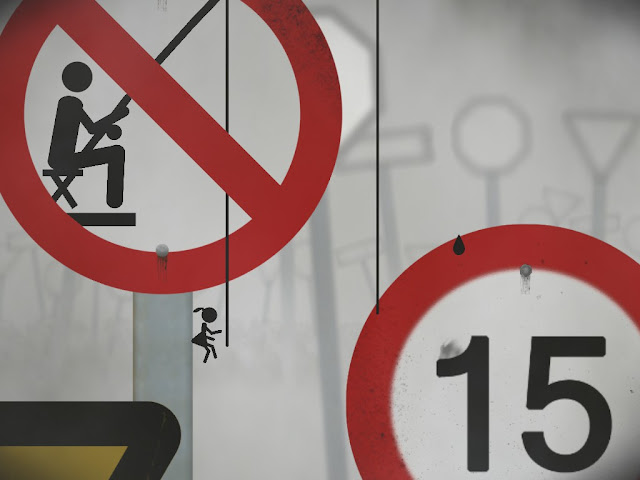