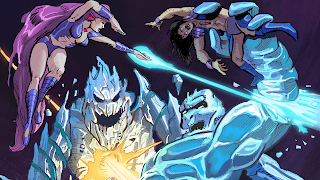 RAMAT-GAN, ISRAEL - Jan. 19, 2016 - ComixPlay #1: The Endless Incident, a playable 124 page digital graphic novel, will release for Windows and Mac via Steam on Feb. 24, 2016. Combining the story telling of comic books with the gameplay of videogames, The Endless Incident sends players on a sci-fi adventure where they can control superheroes in battle.

Whenever the heroes engage in a fight, readers will be prompted to either skip the videogame section and continue with the traditional graphic novel format or have the heroes leap out of the panel and into the battleground. Each of the five heroes, members of The Solar Defenders, has six to seven superpowers to utilize in turn-based combat during their quest to protect the universe.

The Solar Defenders have come together from all over the world with one mission: to protect Earth. A talented inventor from Puerto Vallarta, Eduardo "Gizmo" Flores can fix any machine and utilize his creations such as the freeze ray to enhance his fighting ability. Tom "Ace" Corben possesses colossal super-strength and can manipulate energy with his tremendous physical power while Grace "Nightingale" Jackson has an extraordinary healing ability. 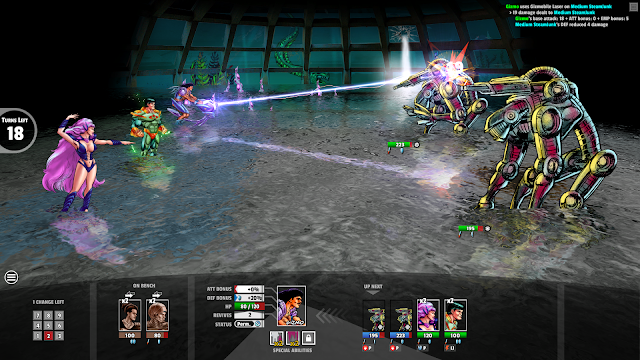 Set one hundred years in the future, a menace from beyond the stars threatens the entire solar system and only a genetically enhanced team of heroes, The Solar Defenders, can save it. As they chase their powerful foe across the galaxy, it becomes clear that they can no longer trust the people around them are still human - not even themselves. 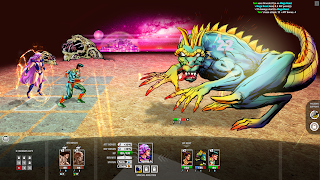 A talented group of artists and designers, including former DC and Marvel illustrator Al Sirois, have come together to create ComixPlay #1: The Endless Incident. Other characters the team has worked on includes Superman, Batman, X-Men, Flash and Wonder Woman.

"Videogames and film increasingly draw inspiration from the plots and story-telling in graphic novels, but the comics industry has not borrowed the best parts of other mediums," said Assaf Cohen, CEO, ComixPlay. "ComixPlay is the next step in this pop culture evolution, taking the action-packed gameplay of a videogame and combining it with the storytelling and format of a graphic novel."

ComixPlay was founded in 2013 to return graphic novels to the forefront of pop culture in new and innovative ways by combining the best aspects of other mediums with the traditional comic format. 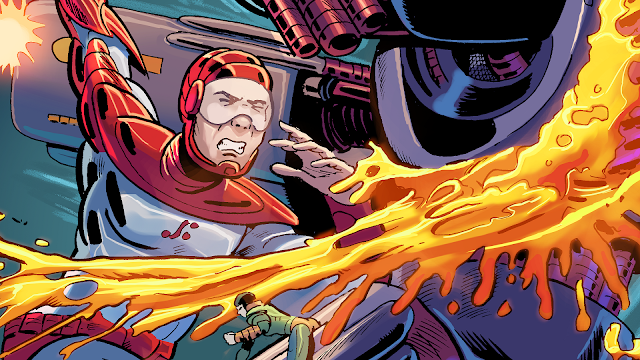