April 7, 2015 – The biggest space MMO in the known galaxy, Ascent (http://store.steampowered.com/app/345010/), has unveiled a major update allowing players to terraform entire planets. The developers took a time-lapse video of what this process would look like using entirely in game footage:

Initial terraforming will only be done via Kickstarter backed rewards with only a handful of devices on small planets, however, Fluffy Kitten notes that this is the first step towards players being able to undertake super massive projects to terraform other planets and begin expanding humanity across the galaxy. Additionally, last week Ascent brought major graphical improvements to the clouds and atmospheres of planets, allowing you to visually identify what gasses may be present in an alien atmosphere.

Ascent is a space based MMO focused heavily on building, trading, exploring, mining, and politics, with a developing PvE combat system. It features a lot of science driven features ranging from realistic solar systems to manipulating the chemistry of planet atmospheres for habitation.
Humanity has fallen. The once prosperous people commanded the stars to do their bidding now find themselves at the mercy of a ruthless entropy. With just eight systems it will be up to every capable pilot to help end starvation, rebuild factories, and begin restoring humanity to its rightful place as commanders of their destiny. 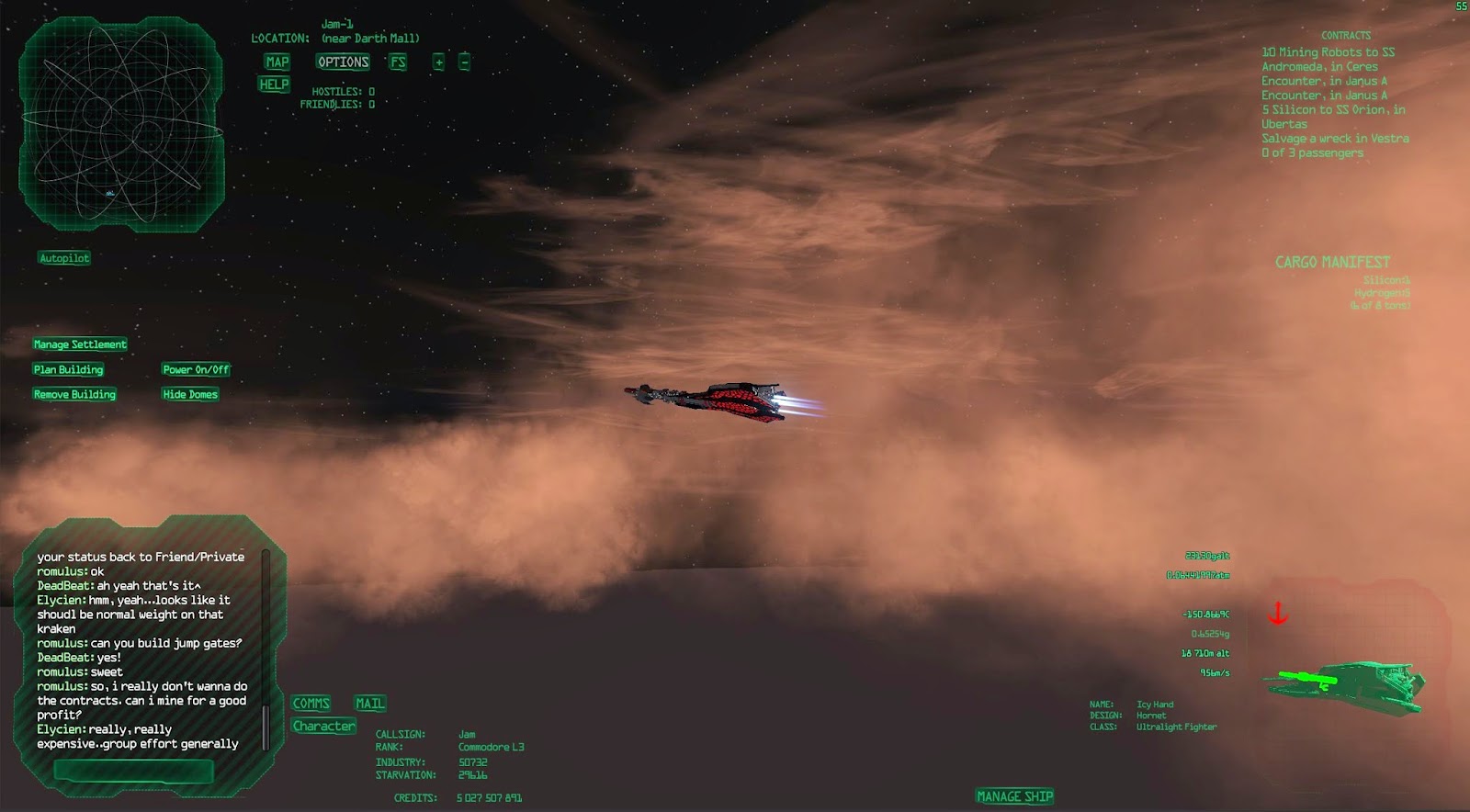 Ascent is a space based MMO like none other. Not just the size and scope of the Milky Way galaxy, with 270 billion stars and over a trillion planets to explore, but the scientific modeling we use to craft realistic planets, suns, moons, asteroid fields and black holes. Learn about star formations at http://www.thespacegame.com/modellingthemilkyway.html and find out why Ascent is more than just a game.
This Early Access build features the ability to gain a variety of skills, such as asteroid mining and gas harvesting, and put them to work building up enough wealth to found your first colony on a distant world. With the management of that colony may come more wealth, more problems, and the ability to interact with galactic politics. This feature will allow you access to convince the other leaders to construct massively expensive hypergates to ease travel and trade to your system. Other political and structural improvements are in the works, as well as massive new systems for colonization, combat, and dynamic questing. Join early and be able to enjoy these cutting new features as they roll out at http://store.steampowered.com/app/345010/. 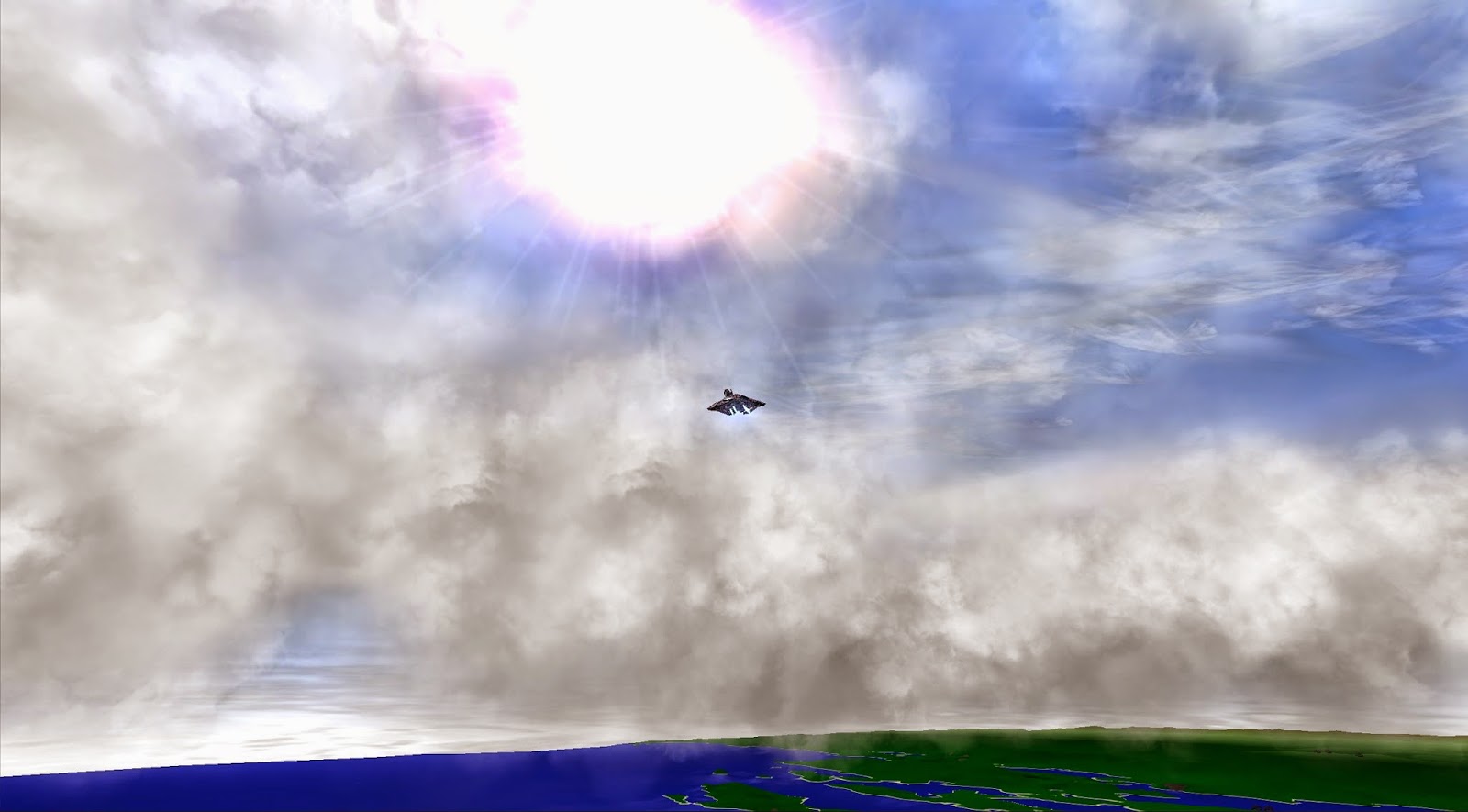 ABOUT FLUFFY KITTEN STUDIOS
On January 1st, 2013, at somewhere between about 1am and 6am, two dangerously inebriated IT managers decided something. Very few things are clear from this entirely undocumented meeting, but it is alleged that the pair hatched a plot to start a computer game development company - with the vision to make games that "Everybody plays", starting with a space game, later named... The Space Game.
More information at www.TheSpaceGame.com 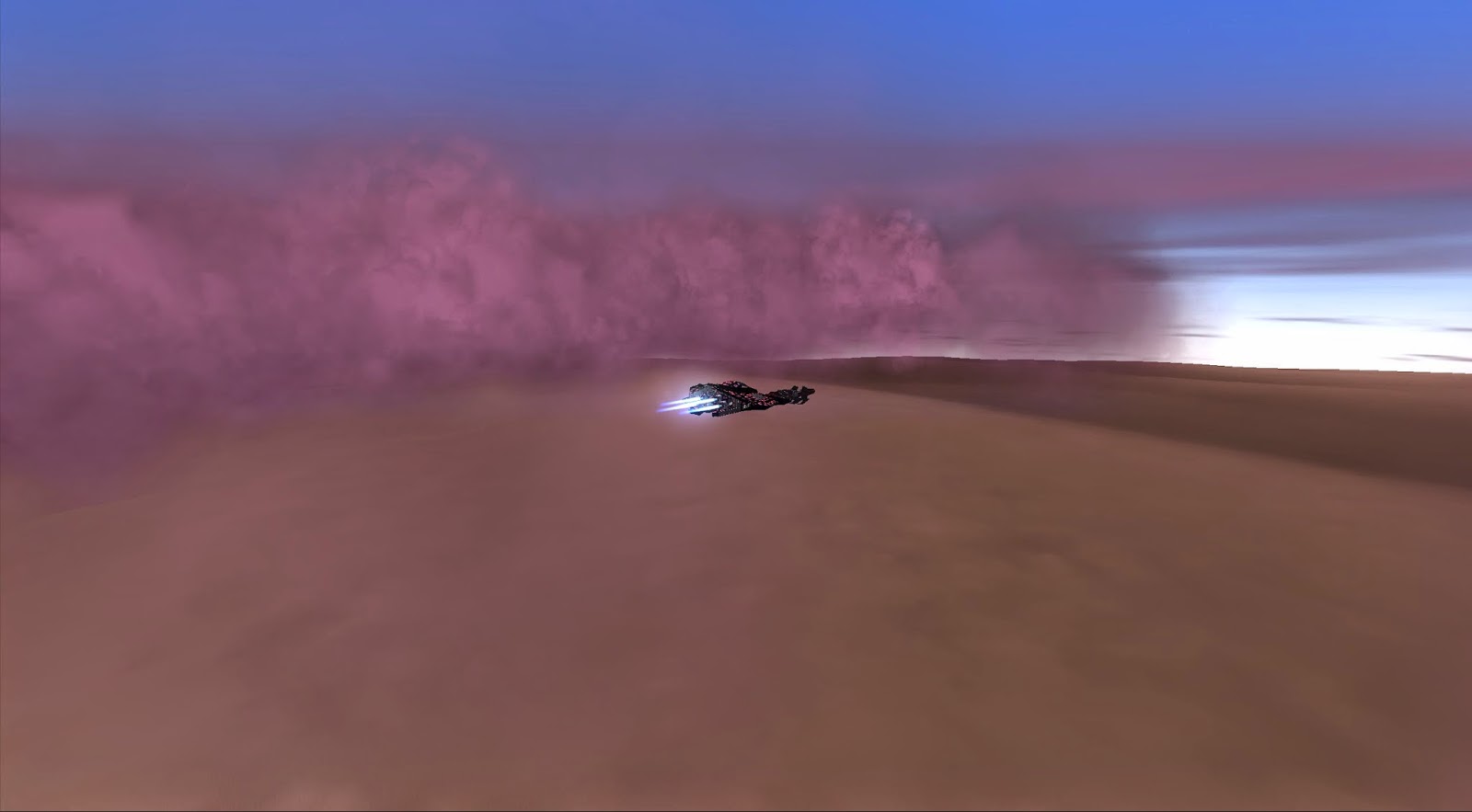