Soccertron -- A local multiplayer sports game with a neon touch

Spain, Tomares -- Mar 10, 2015 -- Practice soccer and other sports the way they are meant to be played: sitting on a couch with your friends!

Soccertron is a local multiplayer sports game with a simple premise: Kick the ball or your friends to win the match! Play across 5 different game fields resembling some typical ball games: soccer, basketball and volleyball. But beware! There's no referee around and everything is allowed, even the most treacherous actions!

"I wanted to bring back the feeling of playing 'offline' with friends, like those times where we played all together on a single keyboard. But with gamepads. Because there's no need to be masochist" Said David, the game developer. He also stated that "[...] although the game is only local multiplayer right now, depending on the demand I will try to make it also online. But there's no rush, as your couch is the best matchmaking server that you'll find..." 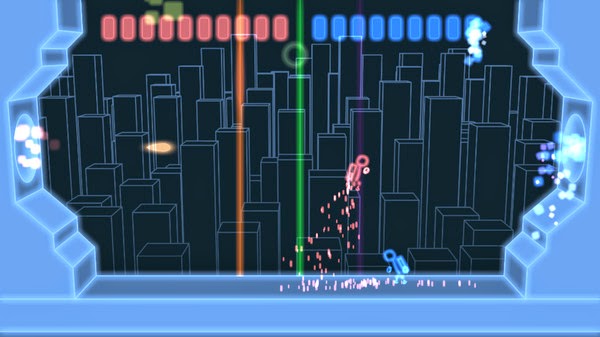 AVAILABILITY
Soccertron will be released on March 12th on Steam and will be available for Windows, OSX and SteamOS/Linux:
http://store.steampowered.com/app/334620

ABOUT Erosa Games
Soccertron was developed by David Erosa, a one man studio working under the name 'Erosa Games'. He likes to participate on game jams, spending time with his family and co-driving a local game development community. 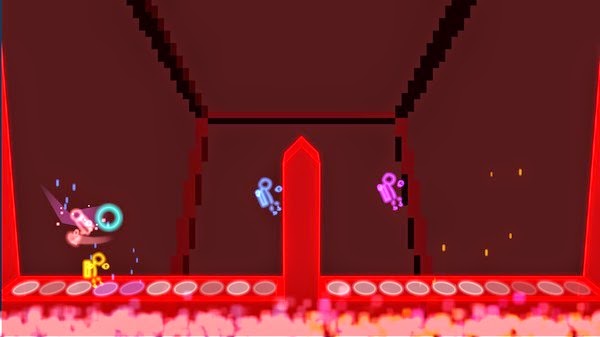