Jack King-Spooner has become something of a cult figure on the indie game scene due to his truly unique output. Impossible to define by any genre, games such as Will You Ever Return?, Blues for Mittavinda and Sluggish Morss are audio-visual treats with intriguing stories that have delighted thousands.

Jack recently released Beeswing, his first commercial release since Sluggish Morss: Ad Infinitum (which is now freeware). Beeswing is a game set in rural Scotland, about the people and places that shaped Jack’s life, all featured in a lovely hand painted watercolour setting. Kill Screen call it “a game coloured by a wide-eyed sense of wonder”, and having played it, I can concur. Since this release, Jack has been busy with his collaborative project “The Stage”, and recently announced a new game, Dujanah.

I asked Jack a few questions about Dujanah and his recent experiences in the gaming world.


1. I see you’re currently developing a game called ‘Dujanah’.  What’s the game about?

Dujanah is about a woman who wears a red niqab. It is set in a country that is being invaded by American troops. 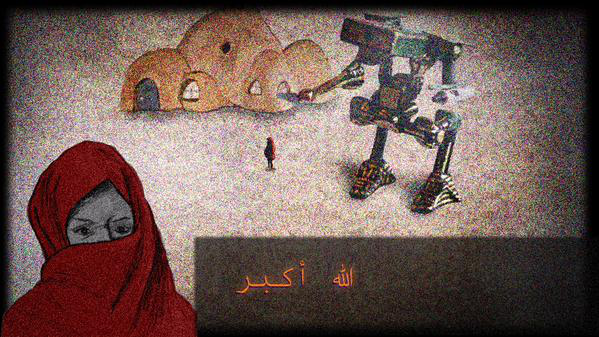 4. Will it be a free or commercial game? When will it be out?

It won't be free but it will be very cheap and include the soundtrack. I don't know when it will be out.

5. Recently, your crowd funded game Beeswing came out, how did you find the whole Kickstarter experience?

It was ok. Money and capitalism taint everything though.
https://www.youtube.com/watch?v=axCQ5jTbkcE (beeswing trailer)

6. What kind of response have you had to releasing a commercial game?

It had a pretty poor response and failed to find an audience. However, many of those who played it found a lot to like about it and, for lack of a better term, "got it". 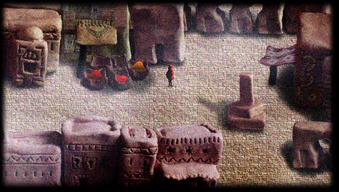 I get about a vote a day.
(You can check out the Beeswing Greenlight page here)

8. You’ve released an excellent bunch of freeware games in the past, was a move towards commercial games always on the horizon?

I'm not very business minded like that. There was no initial intention.

9. Which of your games are you most proud of and why?
I'm not really proud of any of them. I was proud of Beeswing for a bit but I got over that. 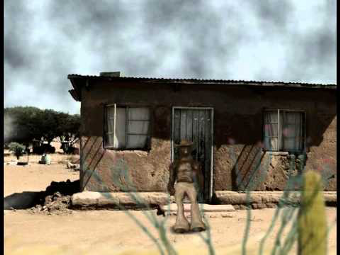 10. Any advice you would give to aspiring indie game devs?

Don't pander to an audience. Stanislaw Lem said, "I hadn't known there were so many idiots in the world until I started using the Internet". I'm not sure why he was surprised. In 200 years no one will remember you or anything you did. Just make things.

Great final words there, folks. Great game developers like Jack aren’t afraid to push the boundaries and stick to their own creative integrity. That sure defines the core of the indie movement.

You can check out Jack’s website, with links to all his games, here. (Caution: some of these games contain graphic images and profanity)
If you love what he does, consider supporting his Patreon, found here.
You can also reach him on Twitter, @king_spooner

Interview for www.indiegamenews.com by Shaun Aitcheson of Cloak and Dagger Games.