One of the games I presented at Adventure-X 2014 was Troll Song, a game I started working on way back in October 2012.  I was working with Tino Bensing, of Unga Needs Mumba fame, after I'd helped on that game a bit (the first game I had any serious involvement with really).  Looking back over my email, it seems that I first asked him about the idea of working together on the game on 16th October 2012.  So now you know. 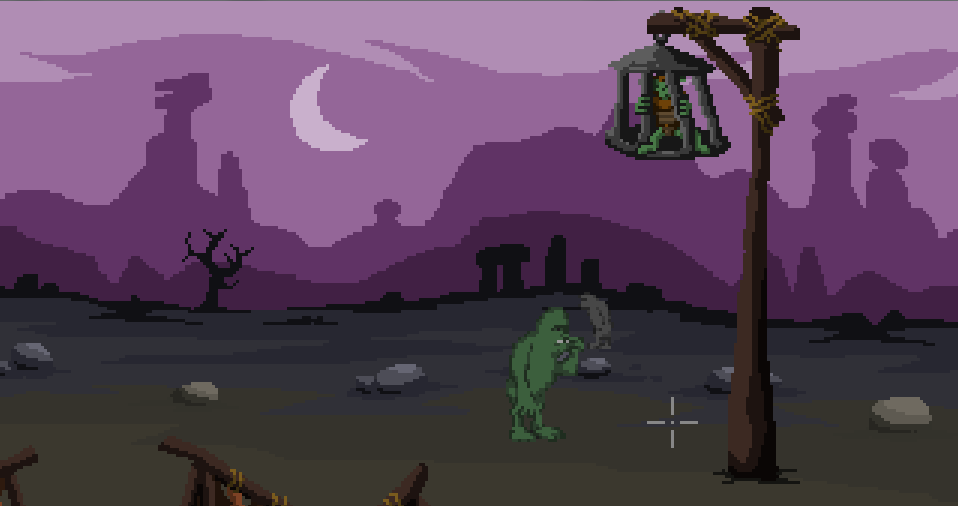 We released a very short demo on 23rd January 2013 (I was very impatient to get something out there!) and despite my fears of people dismissing it due to its tiny playtime, it actually proved very popular, culminating in it winning the Best Demo category at the AGS Awards 2013.

Unfortunately, soon after that Tino became unable to commit time to the project.  I dithered for a long time after that, partly due to hoping that Tino would start to have enough time again, and partly due to my reluctance to form a new team.  From my previous experiences working on Captain Disaster in Death Has A Million Stomping Boots, I'd had pretty much universally bad experiences with artists, so basically I didn't trust anyone new coming in would actually get the work done.  Also, I wanted to keep the graphical style that Tino had created, as it was so perfect for the game!

Eventually, after a couple of false starts, I struck gold in March 2014 and work started again on the game.  Andrea Ferrera (AprilSkies) joined as our new Artist (happily he also turned out to be a great animator), and Jim Spanos (Dualnames) became our Programmer.  Ever since then the game has been progressing quite smoothly. 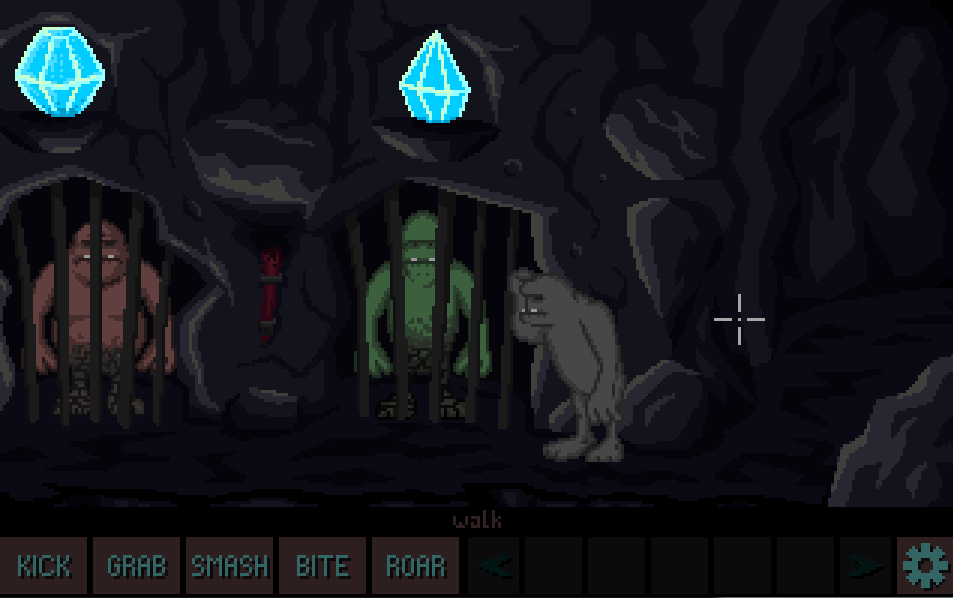 The game is due for a release in Q3 of 2015 - at least, that's the plan.  Having originally started Troll Song as an experiment in rapid game creation (ha!!), it's become a project that I am extremely fond of.  The trolls have always had a rough time of it in fantasy fiction, now is their time to prove themselves more than thugs made of stone!  One of the things we want to have in this game is different GUIs throughout the game, constantly changing things up and keeping the player on their toes, not having the same set of actions throughout, and making the player have to adapt to new ways of thinking about solving puzzles.

The new demo will be out in January 2015.  You can keep up to date on the Dev Blog.  Please give our trailer a look too! 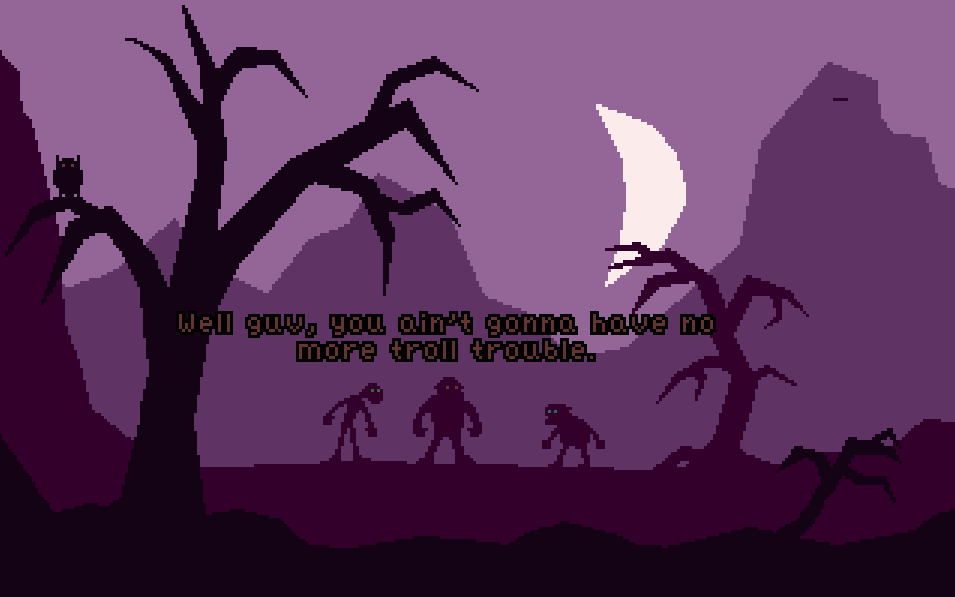