Absent was originally a student film completed in 2010 by James Fenton. Within the same year, the plot and characters were expanded into a short adventure game entitled "Absent: Part I - Innocent Until Proven Guilty" with the intention of each of the three proposed parts being released monthly. 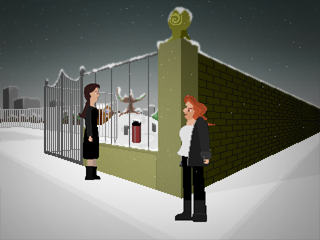 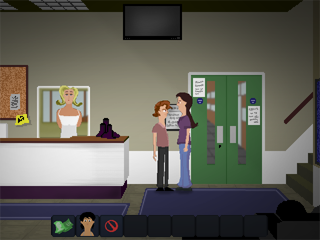 The project, however, expanded over the following months and years into a full-length adventure game experience, gaining a brand new MP3 soundtrack, and full voice acting. "Absent: The Game" was released on October 3rd 2013 and is available for free from Desura here:
http://www.desura.com/games/absent


Absent II is planned for a PC only release in 2015 and will continue the story from the first instalment.  Check out the Kickstarter Page.