Just completed one of the games from the AGS Bake Sale 2 - Blue Lobe, Inc. by Baron (who I know on the AGS forums and who is a really good chap! :-D).  I have to admit that I wanted to see ... well, hear how well my voice performances matched the 3 characters I voiced in this game, but mostly I wanted to play it because Baron and I seem to have quite a similar sense of humour, and I view him as one of the best writers on the forum.

Anyway, basically Blue Lobe, Inc. is about 3 friends who set up an indie game company to make an adventure game.  Their perilous quests include finding more coffee to they can work faster, locating and destroying trolls who blasphemously say nasty things about their game, and even (most terrifyingly) venturing into the dreaded domain of the main character's parents!  The whole thing is very tongue-in-cheek and full of references about the indie gaming industry, adventure games and AGS users.  (Members of the AGS forums will undoubtedly get the most from this game, but there's plenty for everyone.)

From the beautifully drawn graphics to excellent music and entertaining voice acting, this game is very well produced.  (Admittedly one or two of the voices didn't have great quality recording, but they were still definitely entertaining.)  The characters were bizarre and funny, the puzzles generally nicely balanced - not too difficult (though I did. shamefully, get stuck once), and made sense (sometimes in a twisted way, but still perfectly logical in the warped setting of the game).  There are even two fully playable mini-games within Blue Lobe, Inc - one showcasing the game that the team are making, the other a fictionalised version of the girly fight between the main character and his arch-nemesis.  It's not very long but I guarantee you'll have fun playing this one - and of course it's only one of four games in a pay-what-you-want bundle. 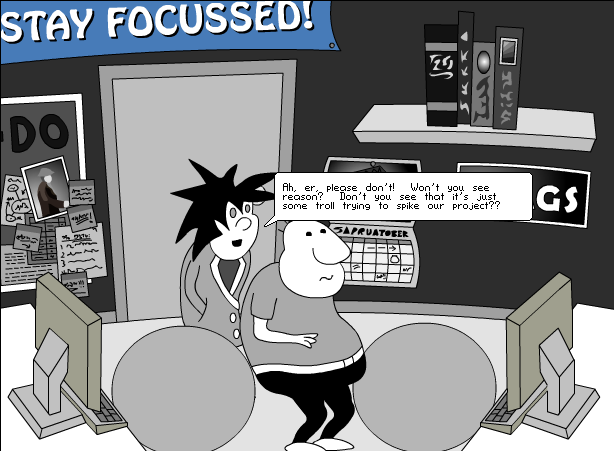 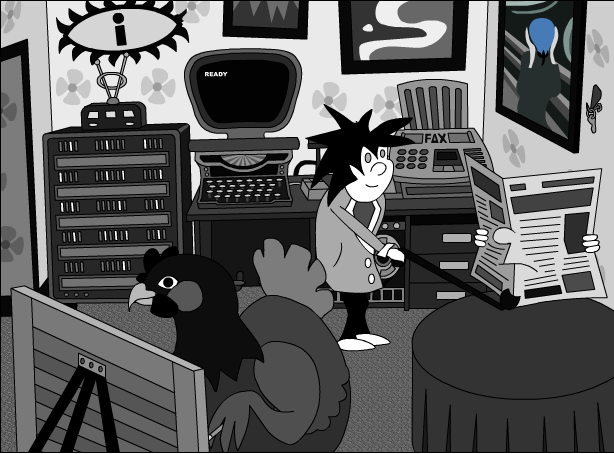 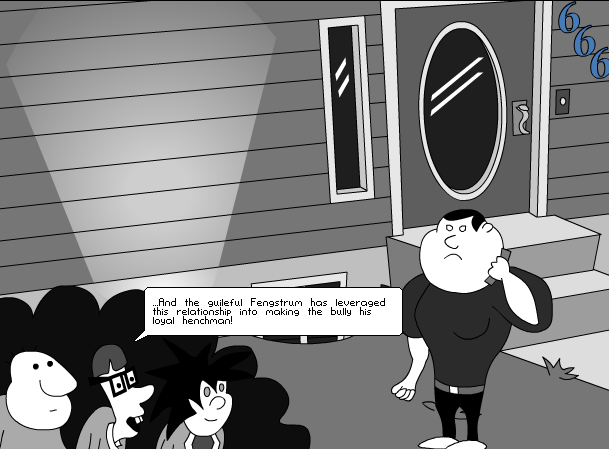 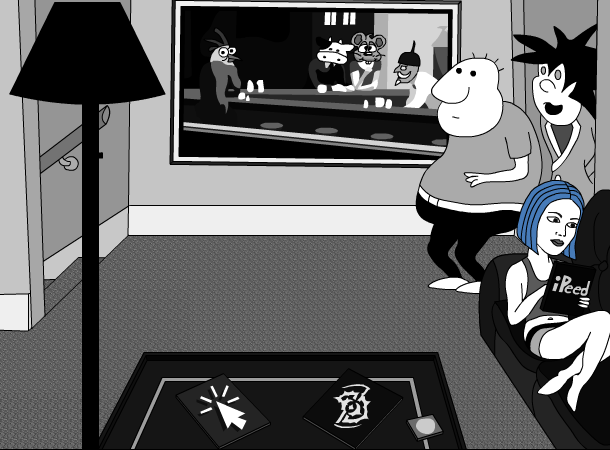 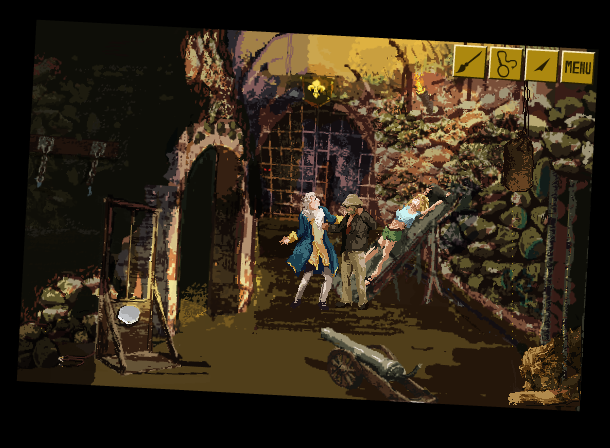 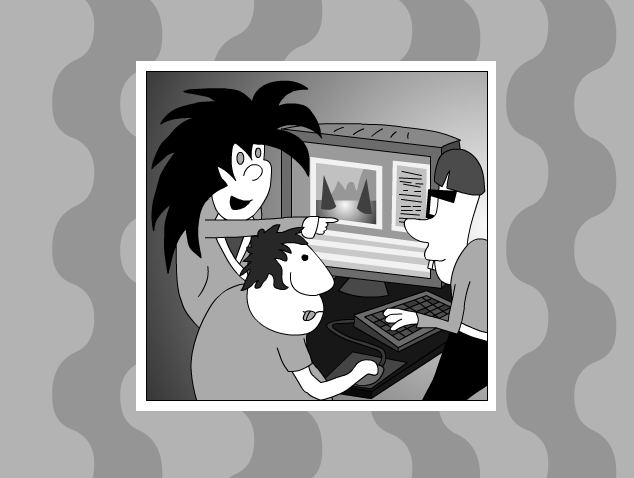 Blue Lobe, Inc. was part of the AGS Bake Sale II, but is now available as Freeware.