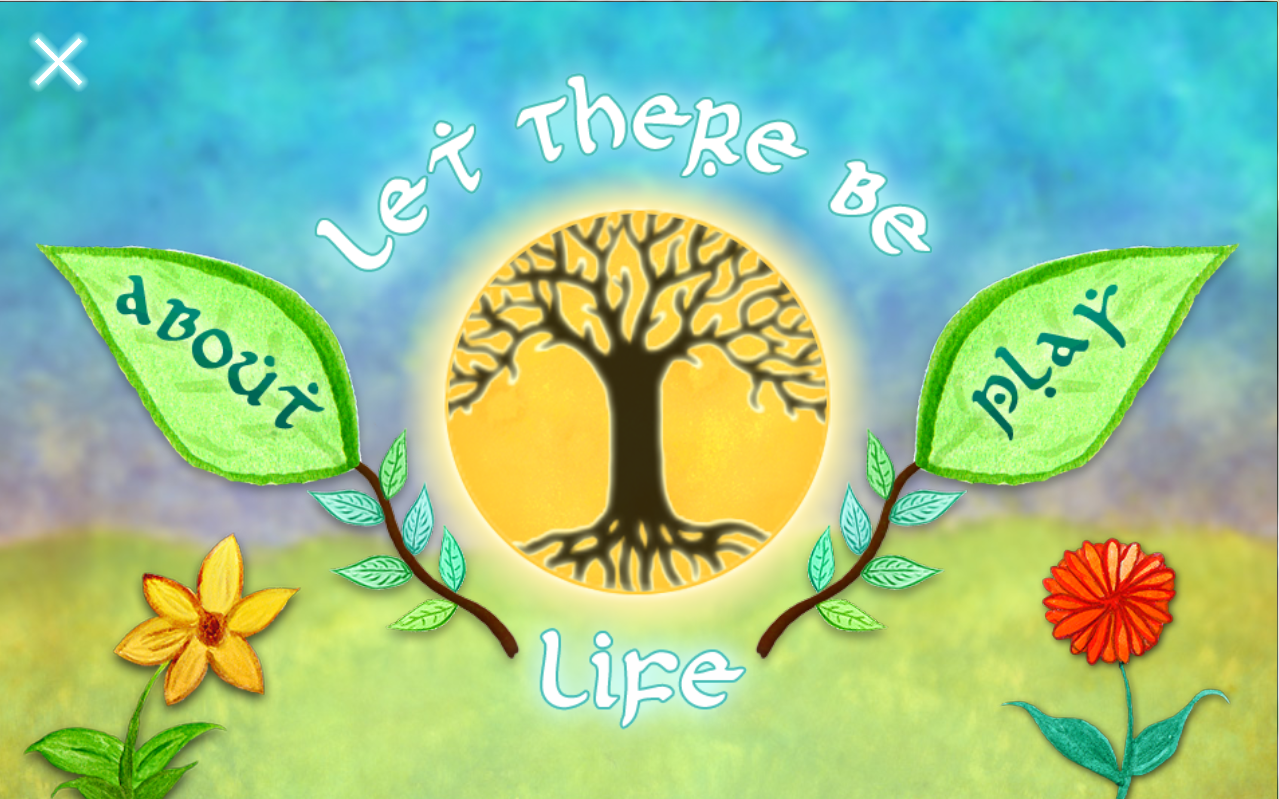 Let There Be Life by indie developer Backward pieS is, broadly speaking, a puzzle game based on symbiotic relationships in nature.  It’s also one of the most uniquely relaxing games I’ve ever played.  The ambient music is very soothing, the gameplay is not too taxing (that’s not to say there is no challenge at all though), and there is no time limit.  If you’re an action junkie then you probably might as well stop reading hits now, but if the idea of a game that will help you to relax and slow down appeals to you, read on!

The game is essentially based around placing branches on a tree.  As you do so, you will fill up a life meter for the tree – the further away from the trunk you place the branches, the quicker this meter fills up.  Each level is complete when you have filled up the meter all the way to the top.  As you would expect, the size and orientation of the branches affects where you can place them.  In addition, there are flowers underneath the tree, and these need light to grow – placing branches about these flowers restricts the amount of light they get.  You can’t let these flowers die or you lose the level and have to restart.  There are also mushrooms, which instead of light, need shade – and when you have given them enough shade, they start to emit light themselves, helping the flowers to thrive. 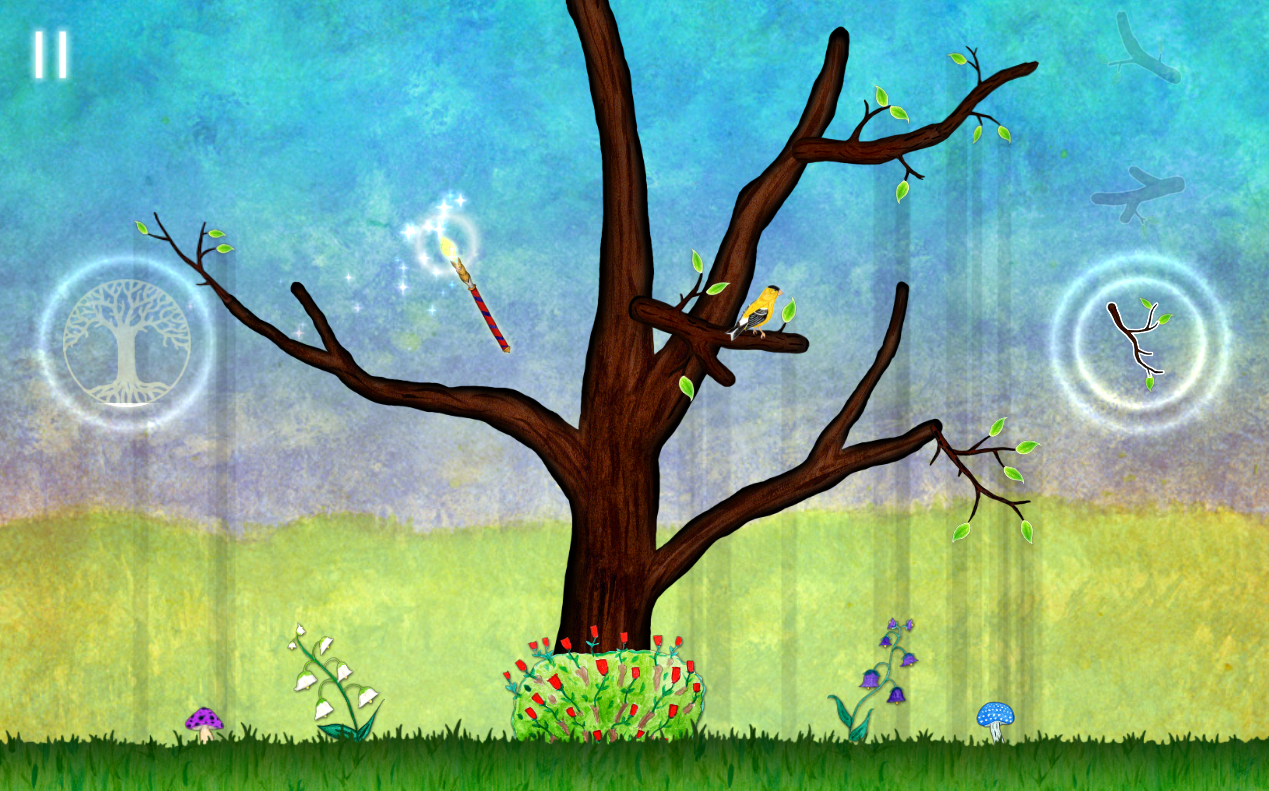 It’s a game of subtle interactions although it remains relatively simple throughout to see what you need to do.  There are a number of features in the game – such as placing various creatures (butterflies, birds etc) and objects (such as bird nests, bee hives etc), which are just for fun – at least, I couldn’t see any difference that they made to completing a level.  There are 34 levels in total, ranging from very easy tutorial levels at first to ones that really do require some thinking about.  Each level takes, depending on how you play them, a few minutes to complete.  Still the challenge doesn’t feel particularly important, it’s more the experience of playing it – I didn’t get a particular sense of achievement on completing the levels, even the more difficult ones, but I certainly felt chilled out!

Let There Be Life is a very polished game – the music is nice and relaxing, the graphics and animations relatively simple in style but are well done and suit the game perfectly, the tutorial is very clear and easy to follow.  The only slight negative is that the controls sometimes feel a little overly fussy, occasionally requiring virtually pixel-perfect positioning to find the exact spot you can place a branch in.  As failing results in it going back to the side where you have to click and grab it again, this was a little frustrating (although this only really happened on a few occasions). 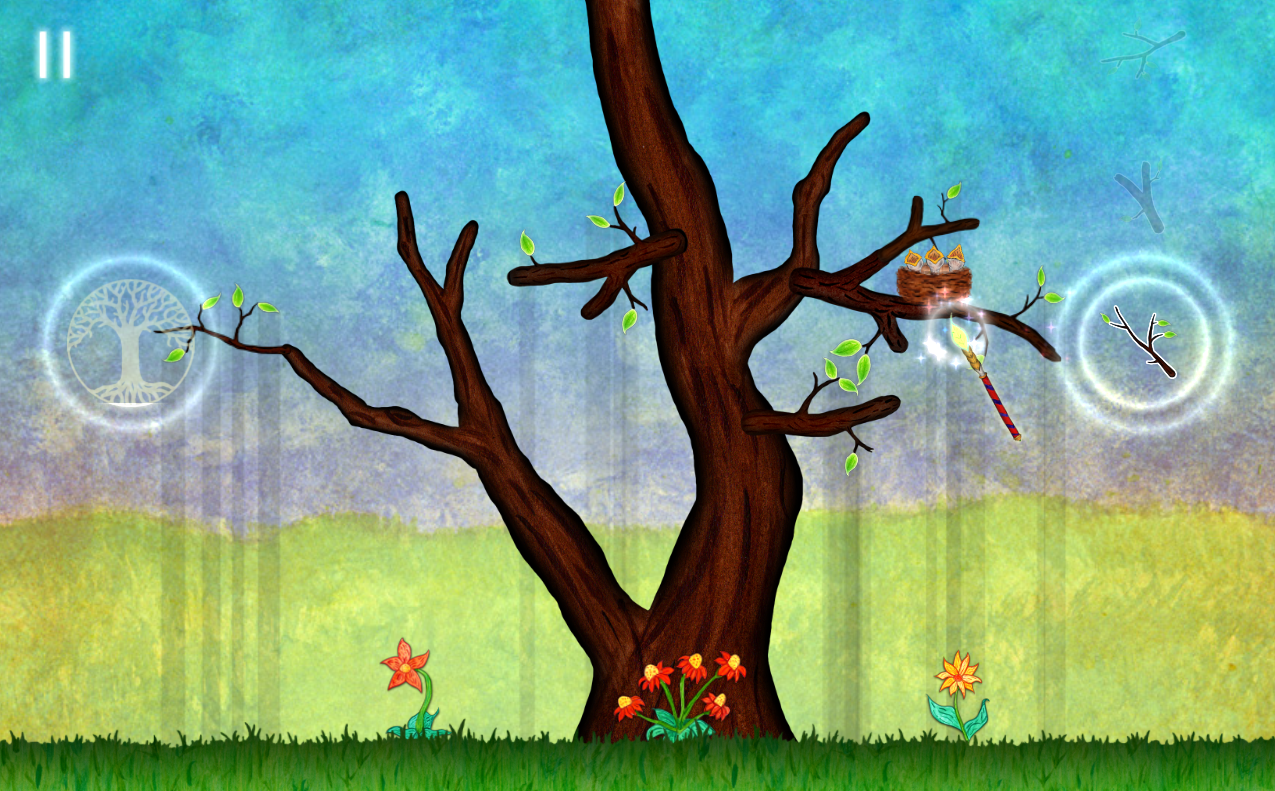 Let There Be Life is suitable for those looking for a relaxing game, and is definitely also suitable for a younger audience.  (Not that she can quite play it yet but my 3 year-old daughter, who calls it “The Tree Game”, loved watching me play test it, and clearly understood the mechanics as she wisely told me that I needed to give the mushrooms more shadow!)  It’s also distinctly suitable for older games players whose reflexes aren’t what they once were (I hesitate to include myself amongst those, although I guess it’s slightly true L - but I was thinking more in terms of grannies and granddads playing it!).  In short, Let There Be Life is the perfect game for pretty much everyone who isn’t the stereotypical gamer!

Let There Be Life is currently available on Desura for just £2.49. 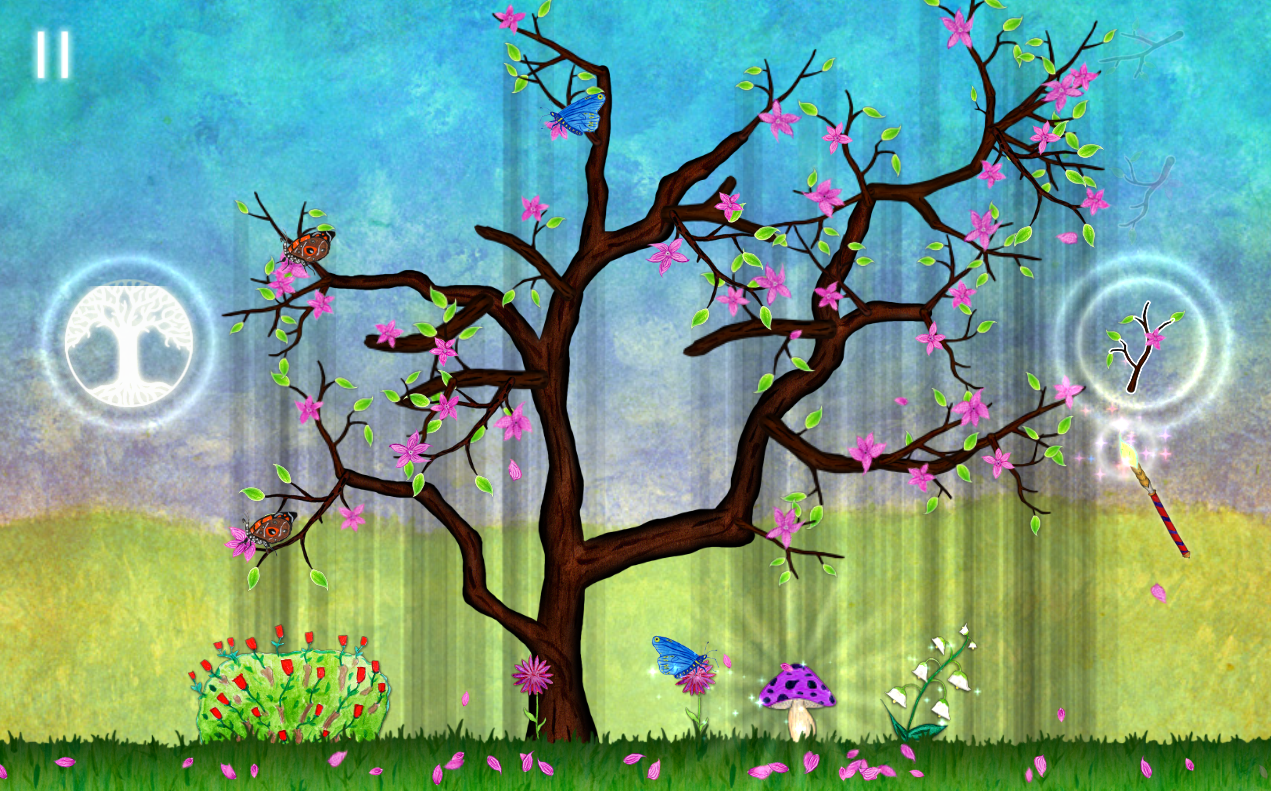 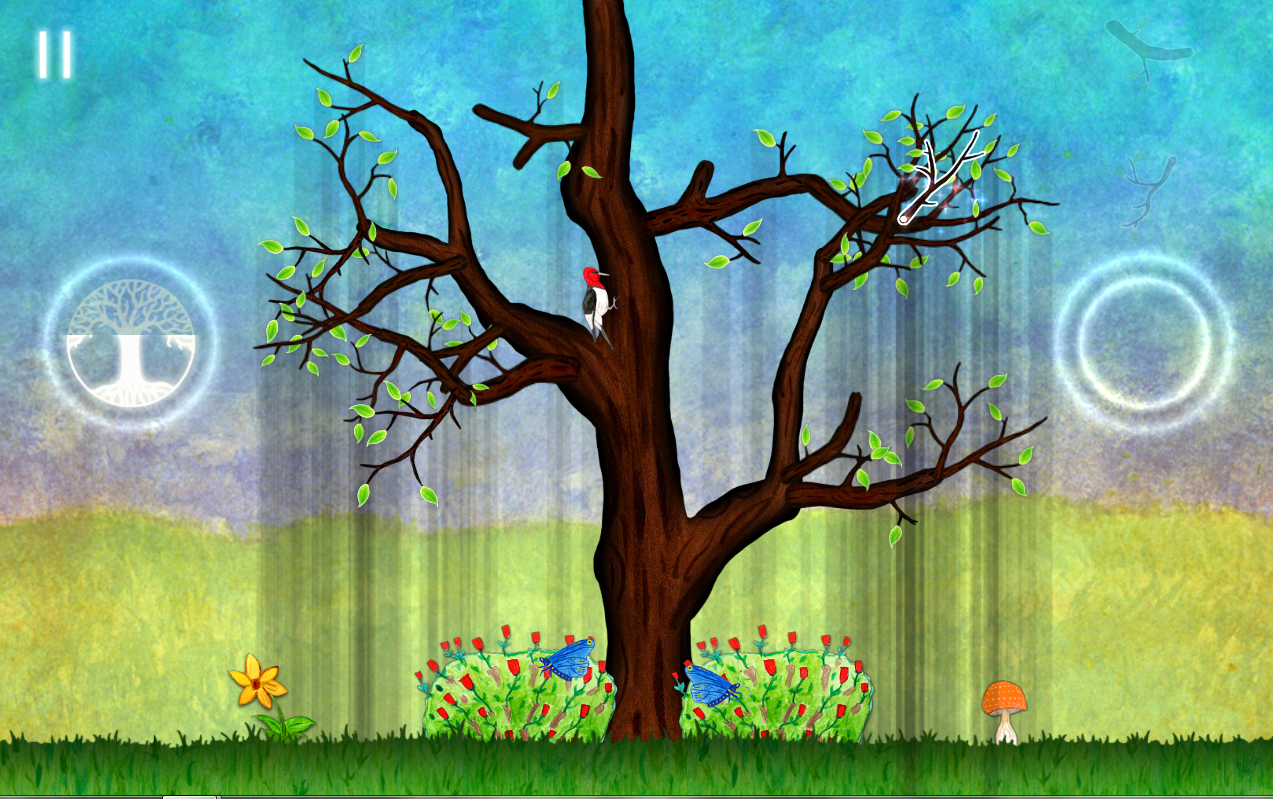 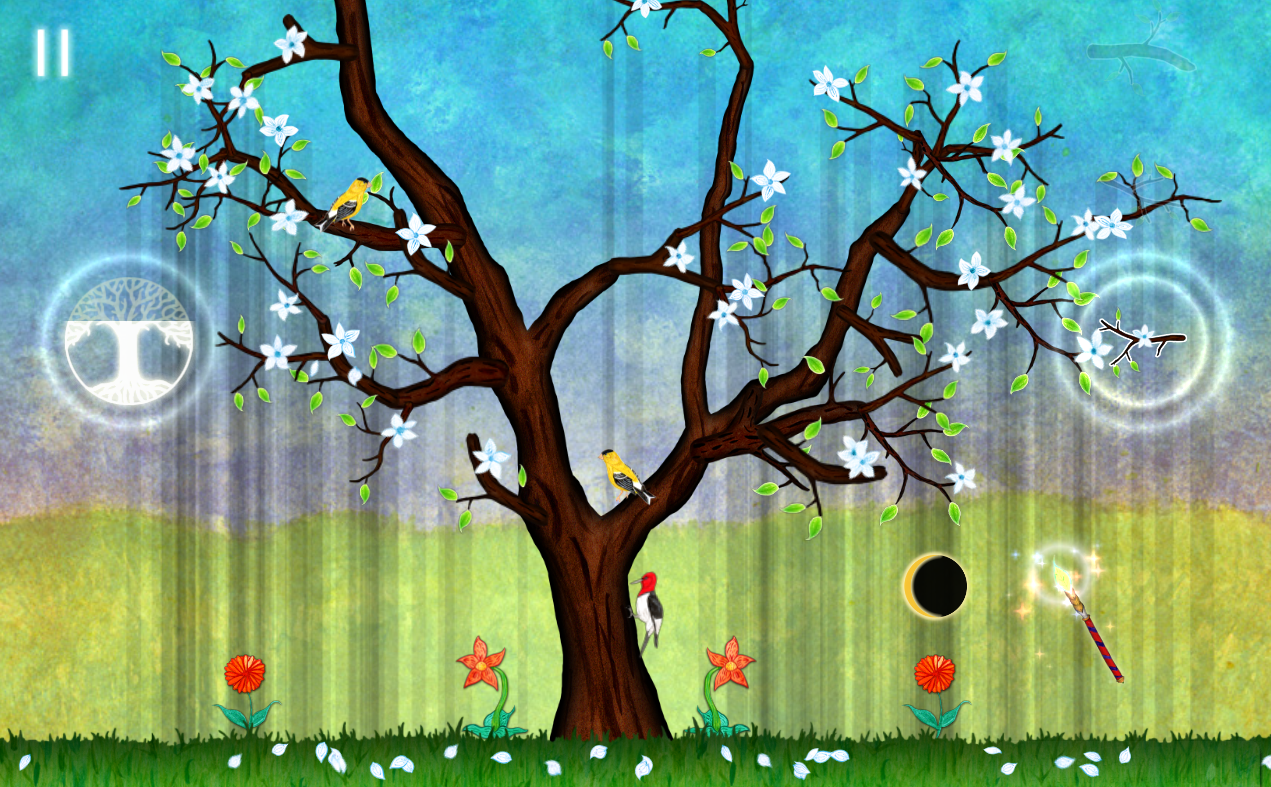