Gigantic Army is a retro tactical shooter with a real 16-bit feel to it.  Along with an attempt at a storyline – shown as diary entries by one of the mechanics, which adds a little to the game but unfortunately has enough grammatical bugs for it to be annoying  - you have large levels with 2 bosses in each, in a 2D side-scrolling game world.  You can practice any level, but to actually play the game you have to start at the first stage each time.  There are sixstages in total, and you have 3 continues.   Completing the game shouldn’t be too much of a challenge to shmup veterans – and even players who aren’t particularly good at the genre should be able to complete the Easy Mode after a few attempts.  (The game designers seem to be Star Trek fans, as the enemy alien race you face is Ramulon!)

As well as your weapon (you choose from 3 different primary and secondary weapon systems at the start of the game), you have a shield (not an infinite one of course), and you can jump, and use your jet pack.  There is also a melee weapon you use when you’re close enough, and one of the main keys to working out how to complete stages quickly and not take much damage is finding the effective time and place to use this instead of using your ranged weapon.  Jumping and using your jet pack isn a smooth and fluid process, being as you’re housed inside a mech weighing many tons.  The game proceeds at a fairly slow pace – this is much more of a tactical shooter than an arcade frenzy, although the time limit on each stage makes sure you don’t stop to smell the roses.  As you’d expect, along the way you can (via blowing up crates) gain power ups, health recharges and extra time.  There is the odd occasion when the game does feel high-paced, due to there being so much happening at once, but generally speaking it feels quite slow compared to a lot of shooters.

The visuals are very good, in particular the parallax backgrounds are lovely.  The music and sound effects are also great.  The levels are nicely varied in terms of the graphics and the type of challenge offered to the player.  It’s overall a very good game, if perhaps slightly undone by its brevity.  If you like retro shooters and (perhaps) have a preference for games that aren’t particularly difficult.  It’s not too expensive at £4.79 (and at the time of posting this review, it’s 25% off – just £3.59 – at the Steam Store.) 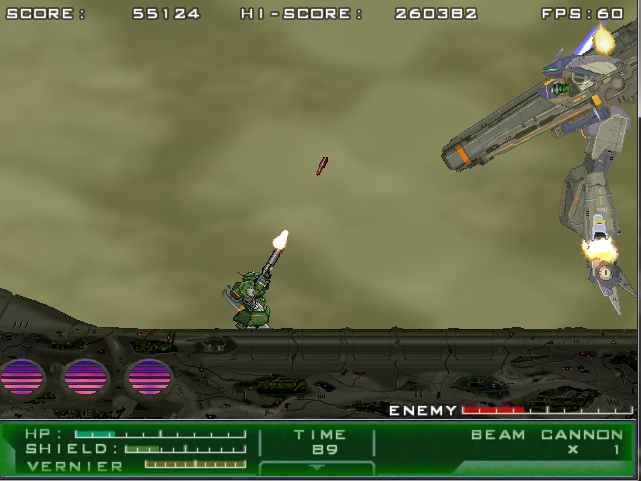 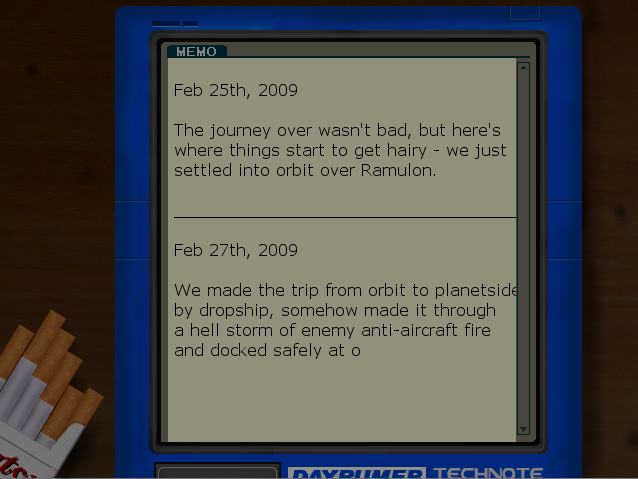 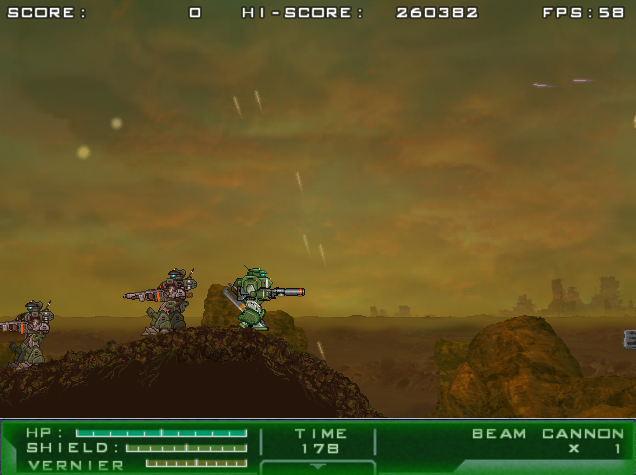 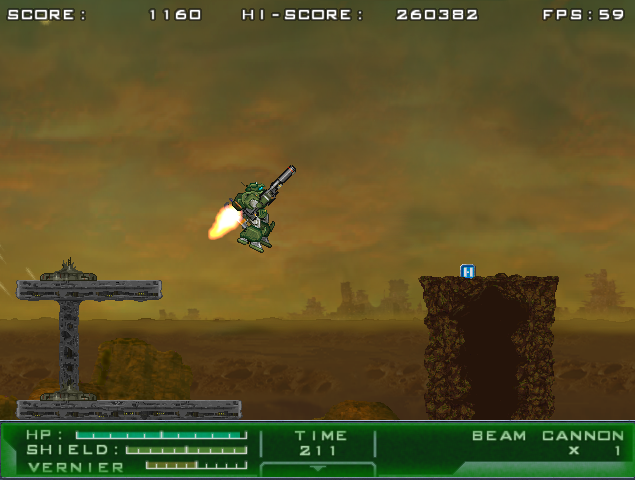 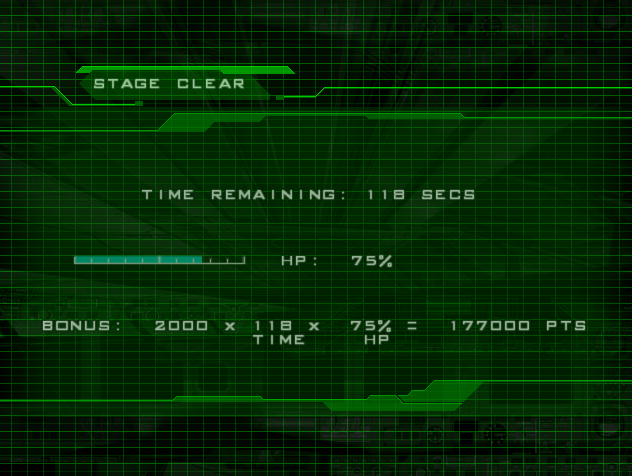 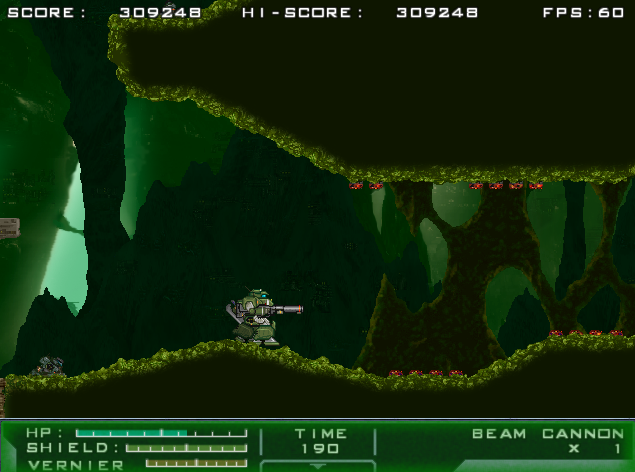