Istanbul, Turkey, March 3rd, 2014 - Independent developer Nowhere Studios, today announced that its 1950’s influenced cinematic puzzle platformer “Monochroma” will launch on Windows PC, Mac and Linux on digital download distribution service Steam in April 2014. Set in an alternate dystopian state during the 1950’s, Monochromafollows the story of a boy and his brother who witness a horrific crime committed by an evil corporation. Narratively led with no cut-scenes, text or spoken words,Monochroma offers a deep visual, intellectual and emotional attachment, as the brothers work together to progress past devilishly clever puzzles to save their world from tyranny.

“Monochroma mixes the paranoia and dreading forbode of the 1950’s with the recent geopolitical landscape of protest, upheavals and revolutions, and builds an alternate universe that places gameplay, atmosphere and narrative above everything else,” said Burak Tezateşer, Executive Producer of Monochroma. “We’ve been inspired by a mix of influences, from classic video games from our childhood including Abe’s Oddysee and Heart of Darkness, to classic tales such as Red Riding Hood and the Wizard of Oz and the urban architecture of the 20th century”. 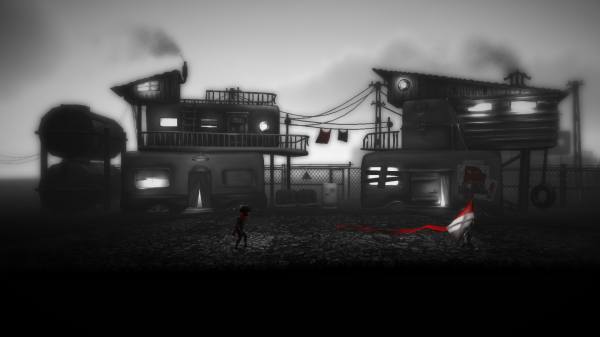 Inspired by the developers’ childhood memories of moving from the countryside to urban Istanbul and the “Gezi Protests” of 2013, the most violently oppressed protest in modern Turkey, players discover the environment and follow the story through a carefully constructed black-and-white palette with splashes of red. As a result, the story is instantly understandable by players of all nationalities – without any localization required.

Spread over four chapters, discover vast ghettos built upon thousands of sheds reaching into the clouds, a labyrinth of sewer tunnels, factories bellowing out industrial smoke and a city sized zeppelin hovering in the sky. The puzzles encountered inMonochroma are realistic and use physics to naturally blend in with the environment.

Another Monochroma trademark is the relationship between the two brothers. Early in the game, the younger brother injures his leg after an accident, and must be supported by his older sibling. At times, the player needs to temporarily stop carrying him in order to solve puzzles. However he can only be placed near safe, bright areas—because like most kids, he’s scared of the dark. This gameplay mechanic defines Monochroma as a cerebral, methodical puzzle game that rewards players who are caring and brave at the same time. Being a responsible older sibling is mandatory—just as in real life. 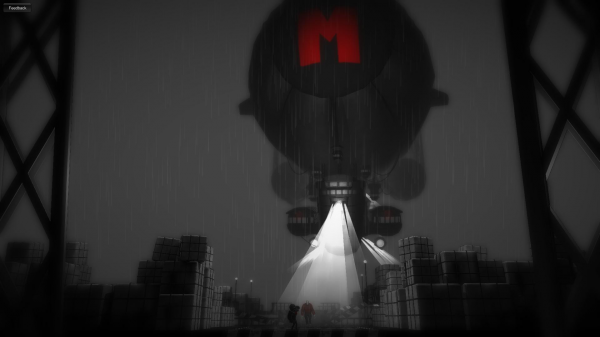 Monochroma secured a substantial portion of its funding via crowdfunding platform Kickstarter, concluding a successful campaign in July of 2013. Nowehere Studios will be debuting Monochroma at the Game Developer Conference in San Francisco from March 19th - 21st.

Visit the Monochroma Blog at: www.monochromagame.wordpress.com/
About Nowhere Studios
A beacon of light in the Turkish games development region, Nowhere Studios was established in 2010 with the goal of bringing emotional and intellectual indie-minded games with top-notch production to players all around the world. 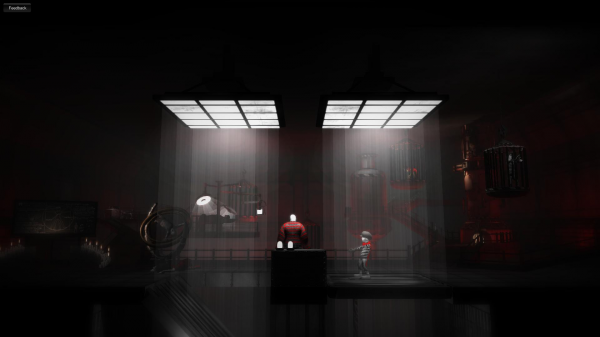