‘War of the Human Tanks’ Now on Steam

January 14, 2014 - Independent game localization company Fruitbat Factory is happy to announce the strategy/adventure game War of Human Tanks is now available on Steam. War of the Human Tanks was first released worldwide September 14th, 2012, and was Greenlit for Steam by the community in December 2013.

War of the Human Tanks is a story driven strategy game with gameplay reminiscent of Chess and Battleship. It is the first instalment of the Human Tanks, Charge! series developed by Japanese developer Yakiniku Banzai!. 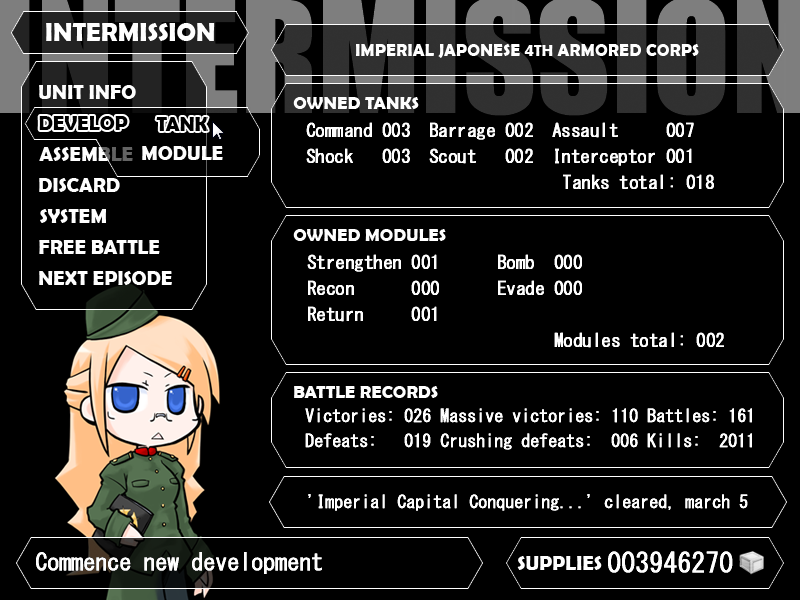 To celebrate the Steam release, Fruitbat Factory is announcing a contest to design a bonus map for War of the Human Tanks. The winner of the design contest will have their map created and added to the Steam version of the game. Full details of the contest can be read on the FruitbatFactory blog.

“We had a lot of fun playing and working on this game and even more on designing our own challenging maps, which you can find as bonuses at the end of Free Battle mode. With this contest we wanted to share this experience with our fellow fans of the Human Tanks, Charge! series.” says Ozhan Sen, Graphics and Marketing Lead. 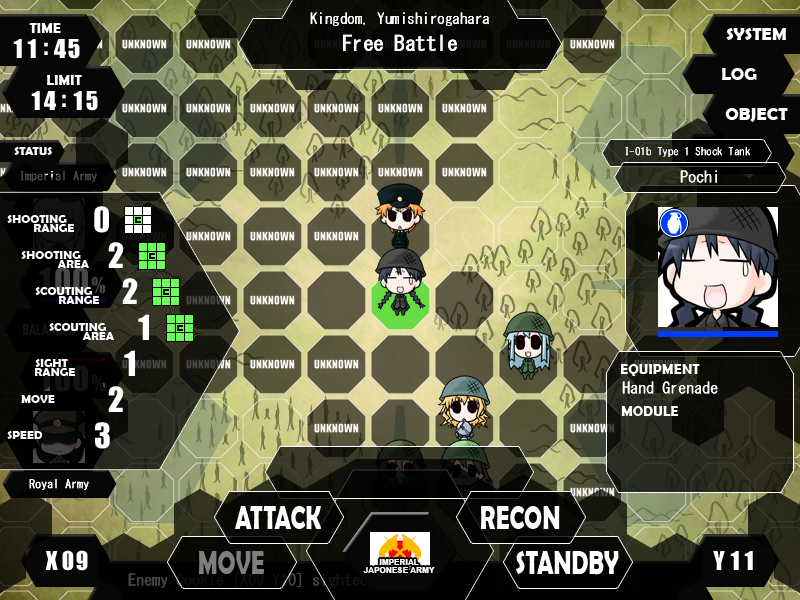 Additionally, a game Music Collection including Sound of the Human Tanks I, II and III for a total of 90 tracks has been made available for $9.99. A further ‘Imperial Edition’ of the game has been prepared for the Steam release, containing the game as well as the full music collection, and is priced $16.99.

“Sound of the Human Tanks II and III have not been released in English until now, and since releasing War of the Human Tanks we’ve seen a lot of requests to make them available. We’re happy to take this occasion to present them, and hope this will allow more people to enjoy the game’s funky music.” explains Jakke Elonen, Project Lead. 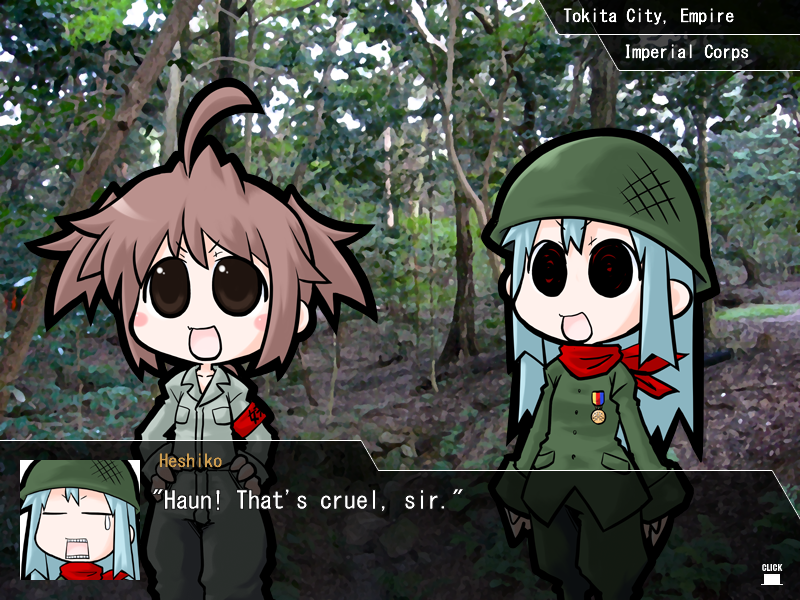 Fruitbat Factory
Fruitbat Factory is an independent localization company focusing on bringing interesting Japanese indie games to English-speaking audiences. Their other releases are TORaIKI’s Puzzle RPG ‘99 Spirits’ in May 2013, and Orange_Juice’s digital board game ‘100% Orange Juice’ in September 2013. For more information, visit the developers’ homepage at http://www.fruitbatfactory.com/

Yakiniku Banzai!
Yakiniku Banzai! is an independent Japanese game circle best known for their ‘Human Tanks, Charge!’ series, of which War of the Human Tanks is the first installation. For more information, visit the developers’ homepage at http://yakiniku-banzai.com/