Hamburg, Germany - Calling out to all rogues and fans of RPGs: Blackguards - the new turn-based RPG from Daedalic Entertainment is now available worldwide for Mac and PC on Steam and GOG. This final version of the game includes all new features implemented based on the feedback collected during the Early Access Program.

Players who bought Blackguards via the Steam Early Access will receive an automatic update including the final version of the game.

Leading up to the release, Blackguards proved that, with their first venture into the RPG genre, Daedalic Entertainment once again have created a gripping gaming experience.

Gamespot were keen to highlight the detail of the 180+ individually designed battlemaps: "You see it most in the heavy focus on interaction with environmental objects scattered throughout the hexagonal grids, and in its best moments, Blackguards uses them to craft more rewarding battles than we recently saw in The Banner Saga." 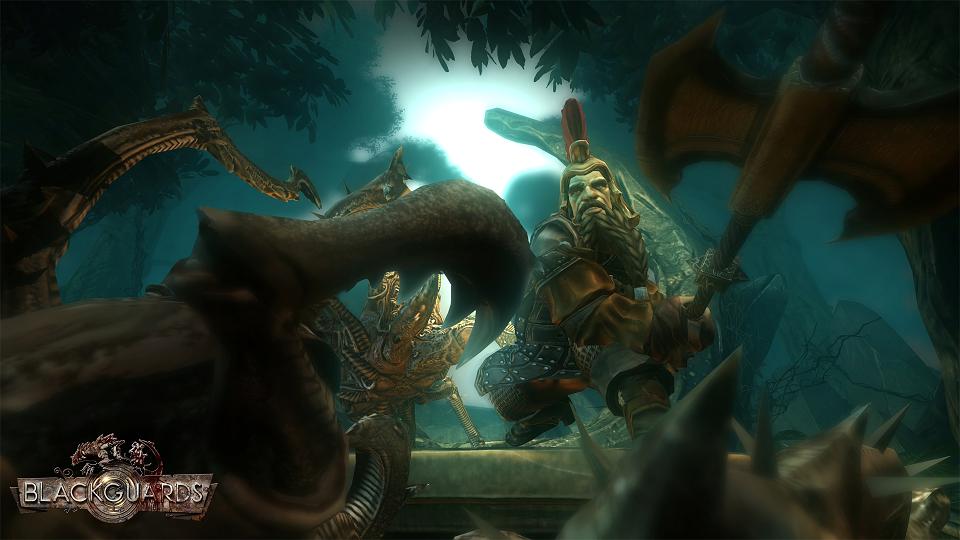 About Blackguards:
Blackguards is probably one of the bleakest stories ever told in the universe of 'The Dark Eye': What if the only remaining hope of a world is not a company of virtuous heroes, but instead a bunch of outcasts and criminals? Blackguards will answer this very question. The player takes on the role of a convicted murderer, accompanied by a group of no less dubious characters. They may spare the world its grim fate, but their good deeds are neither acts of kindness nor heroism, but according to their roguish nature rather a result of their attempts to save their own hides.

Staying alive is a feat of its own, since not only the long arm of the law wants their heads, but there are also other, mysterious powers with much more sinister intentions on their trail. As if all this wasn't enough, Aventuria's south is crawling with dangerous beasts and monsters.

Blackguards is a turn-based RPG with strategic combat and combines the studio's high standards of storytelling and unique characters with thrilling action and an elaborate 3D environment. Challenging quests lead the player through a dark story of doubt, treachery and loss.

About The Dark Eye:
The Dark Eye has been Europe's most best known fantasy RPG universe since 1984. In addition to the popular pen&paper adventures the Dark Eye is the basis for a successful series of videogame adaptions. The Dark Eye is licensed under Chromatrix GmbH.
http://www.daedalic.de/en/game/Blackguards
Daedalic Entertainment is a Hamburg-based indie-studio that develops and publishes high-quality games worldwide, focusing on the projects with strong narratives. Over the last few years, Daedalic has collected 21 German Game Developer Awards (incl. "Studio of the Year 2009, 2013"), five German Computer Game Awards (incl. "Best Game 2011"), and more. 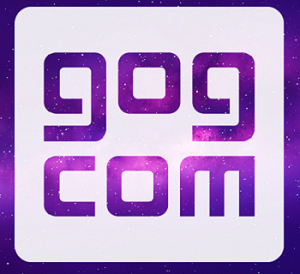