Moscow, Russian Federation - Probably, many of you will have enjoyed playing with toy railways in your childhood. The indie developer Anton Zherdev offers the opportunity to play railways on your iPhone or iPad with the Raildale game. Raildale is released and available on the App Store at a 50% discounted rate of $1.99 (USD) instead of $3.99. The discount will only be available during the launch period. Do not miss out!


The idea of the game is rather simple: you connect multicolor cities with railways and send trains to the same color cities using switches and lights. Your task is to maintain the positive balance during the allotted time avoiding crashes and delays. In the case of a crash you will have to fix rails calling a service train. Crashes look hilarious and one train can knock another train off the rails.

Raildale has a very convenient user interface. You simply draw railways using your finger, without using a menu. The game will take you into a calming, natural environment with birds singing and wind blowing.

There are only 16 levels in the game, however, the developer assures that it is a challenging game and will take quite a bit of time to complete. The game also has additional features which make the game more difficult and more varied, such as express trains, railway damage and crazy trains.

Pricing and Availability:
Raildale 1.0 is $1.99 USD (or equivalent amount in other currencies) and available worldwide exclusively through the App Store in the Games category. 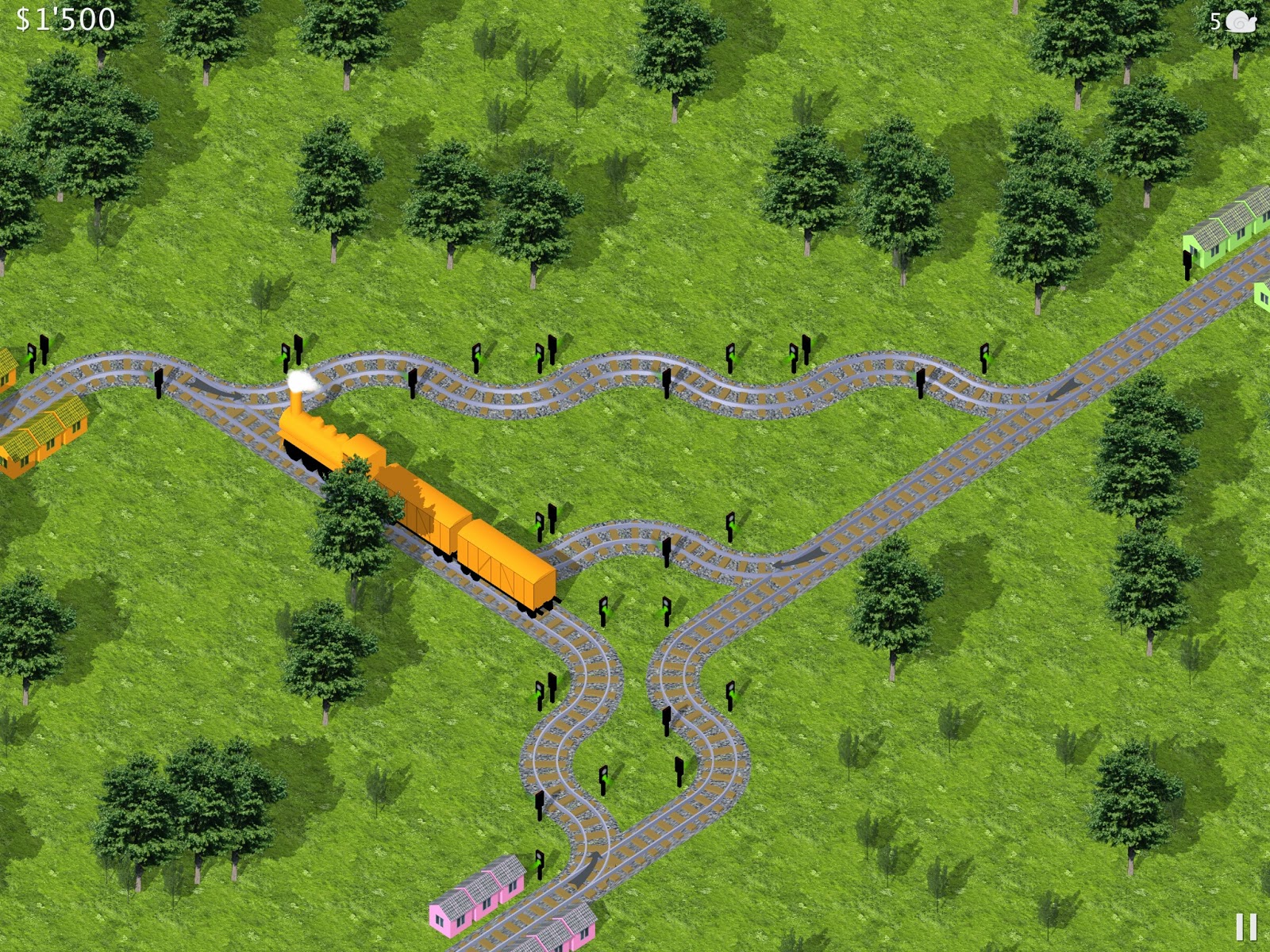 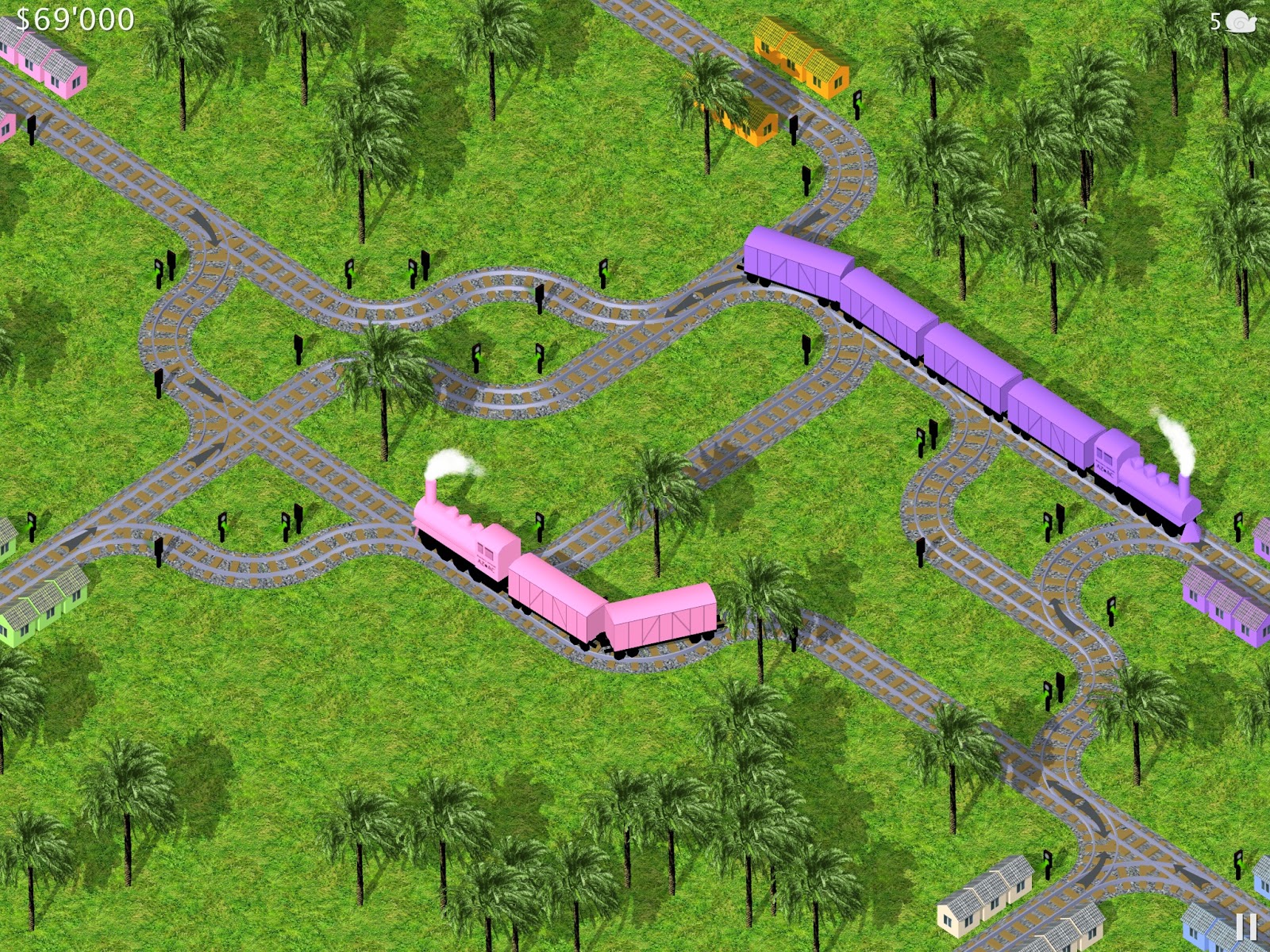 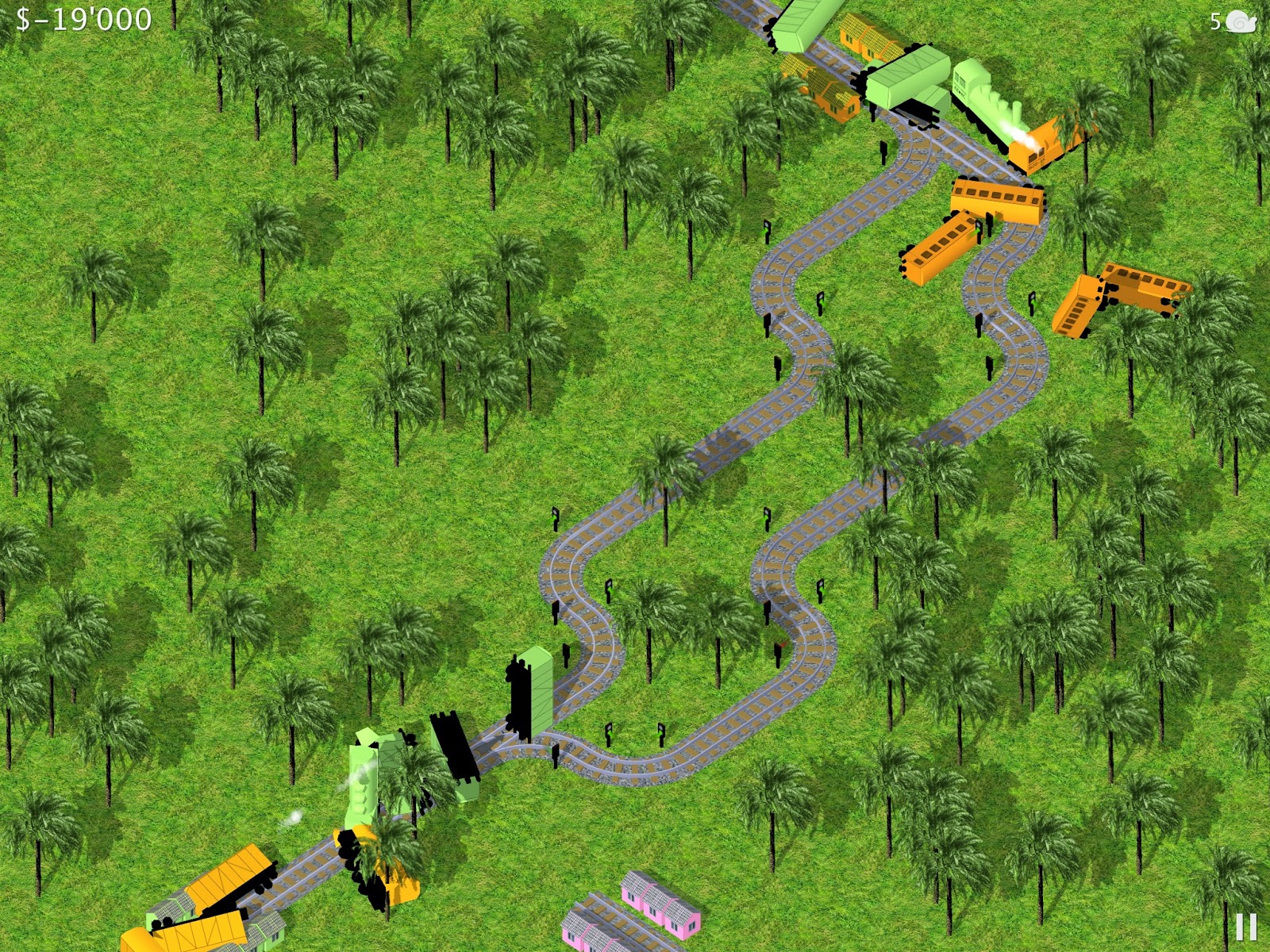 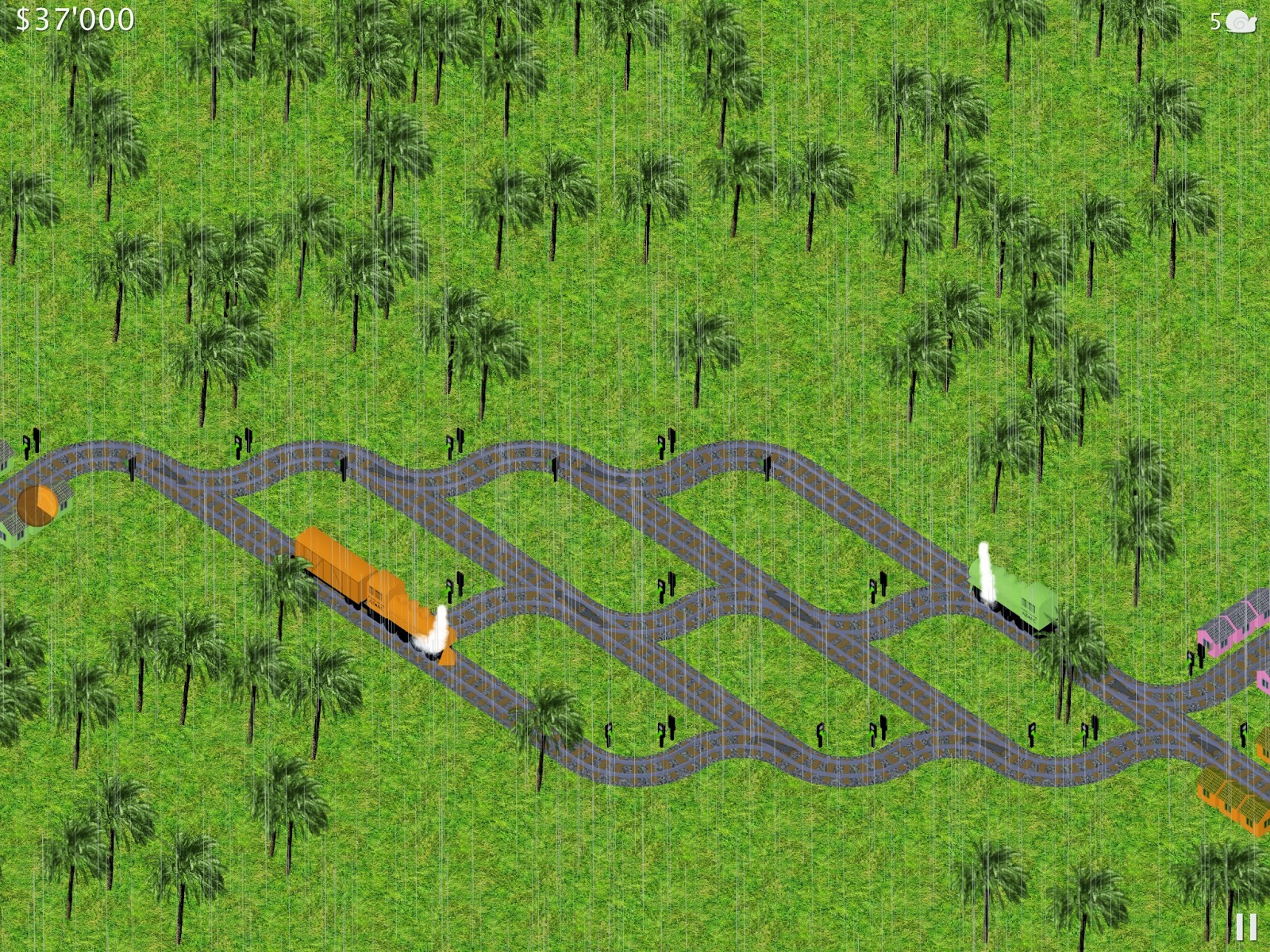 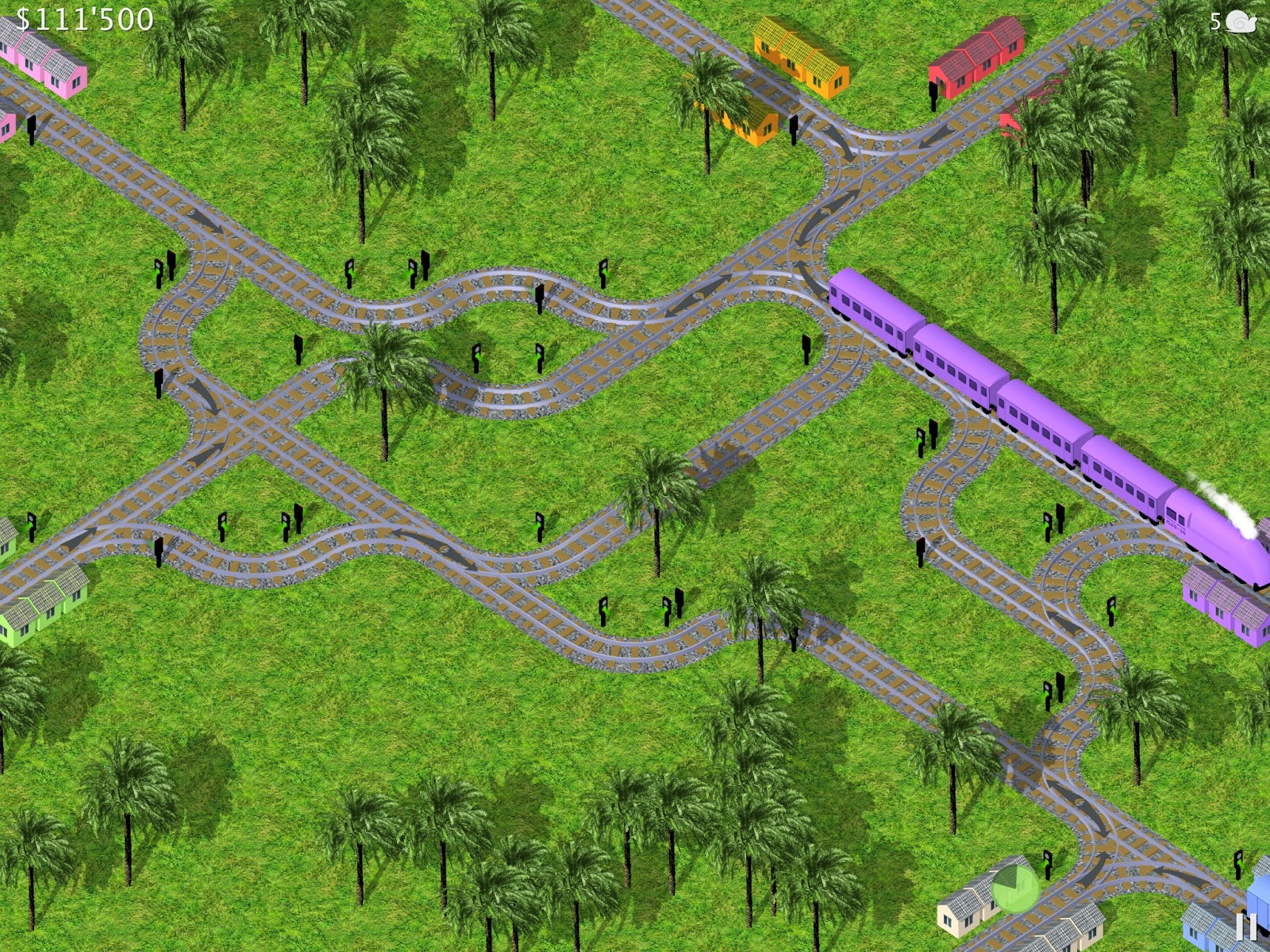 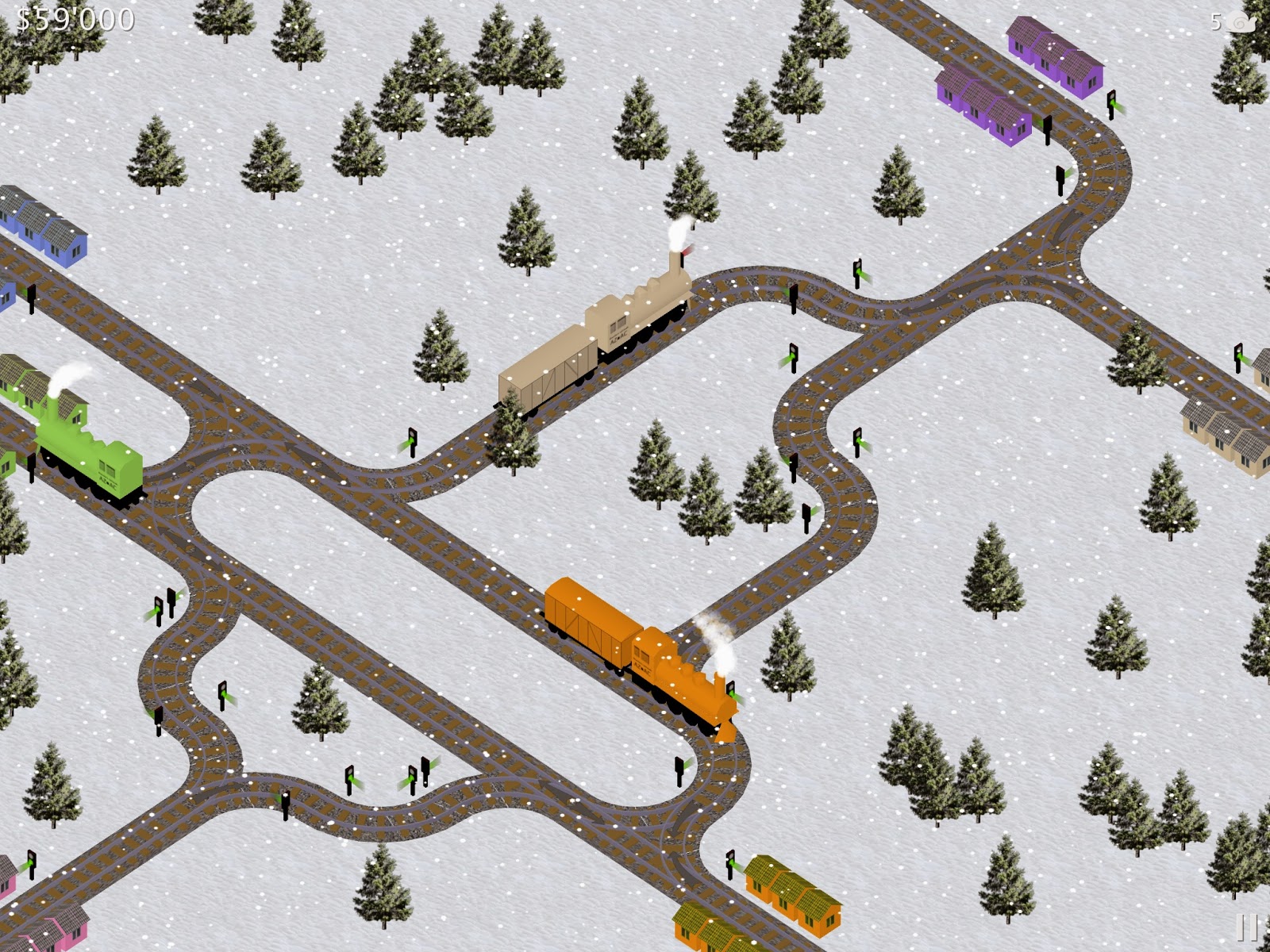 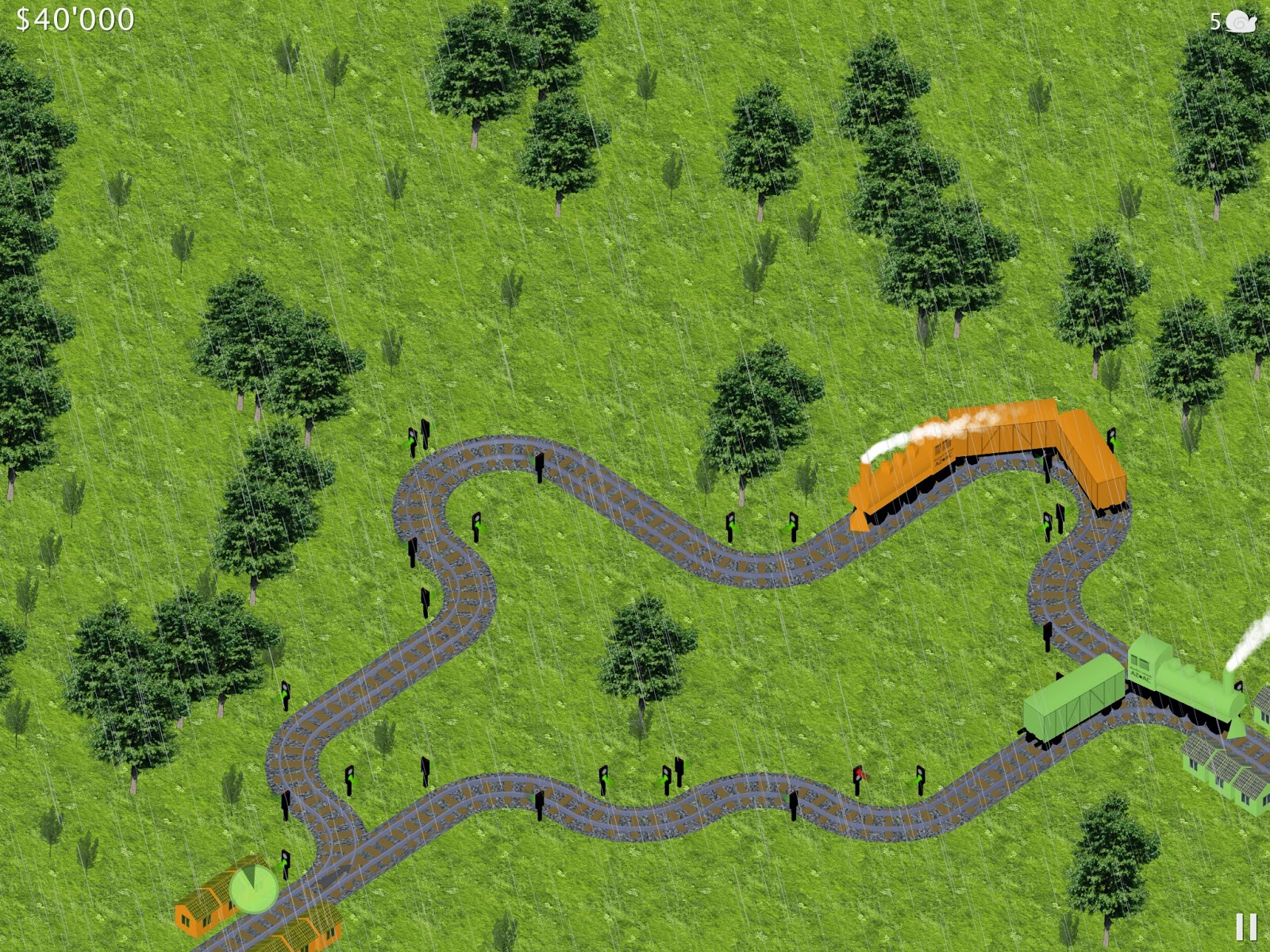 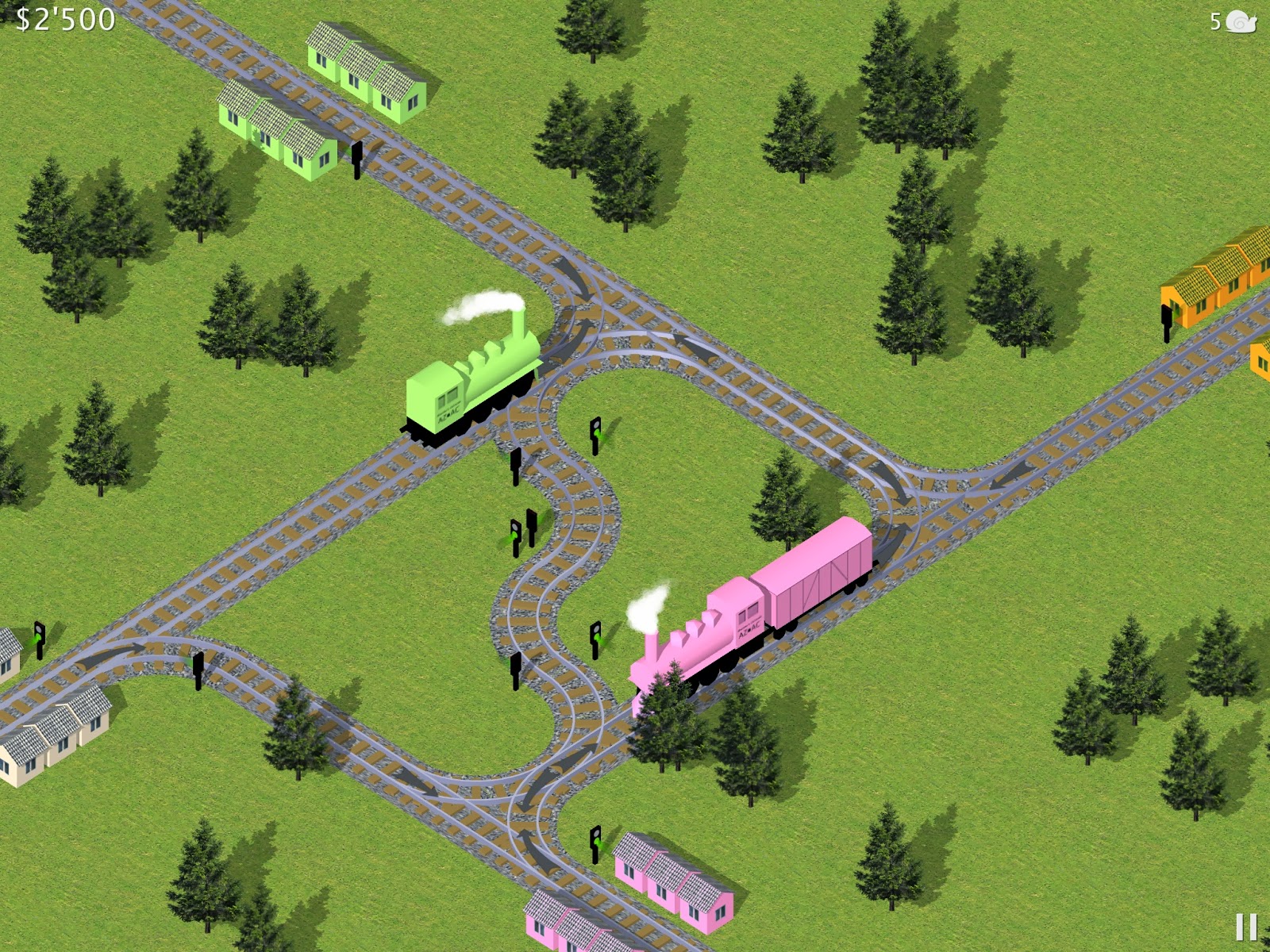 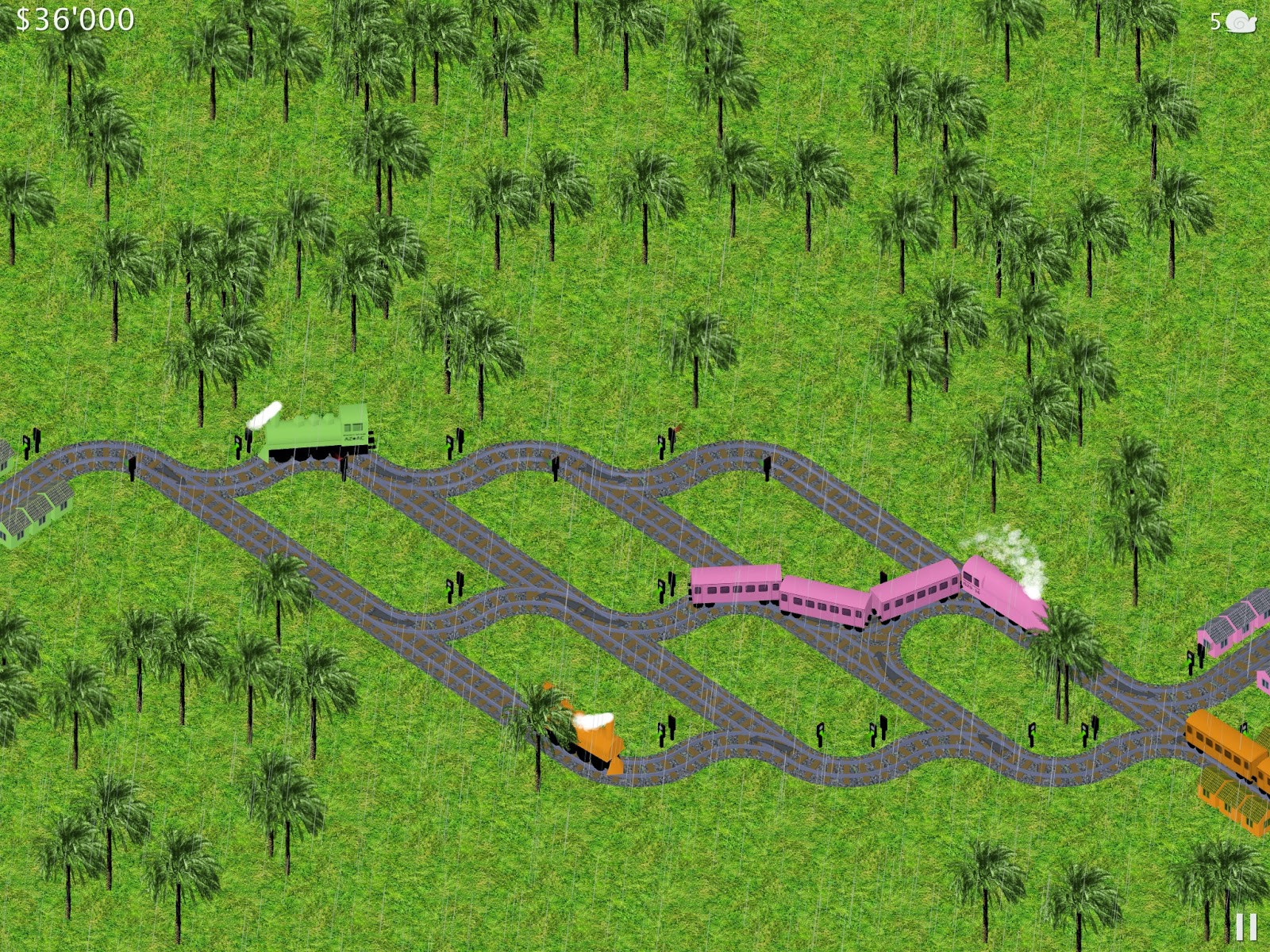 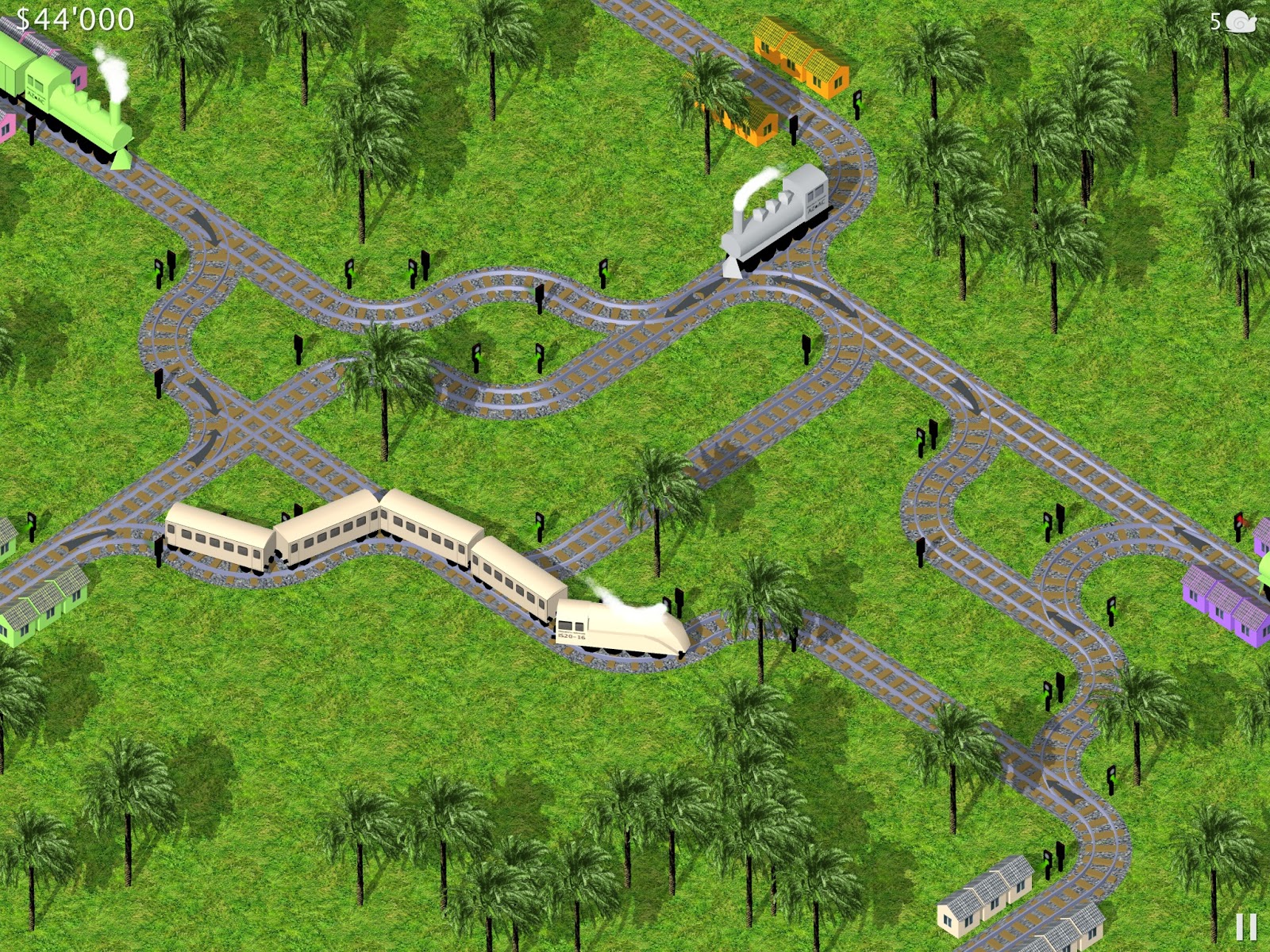 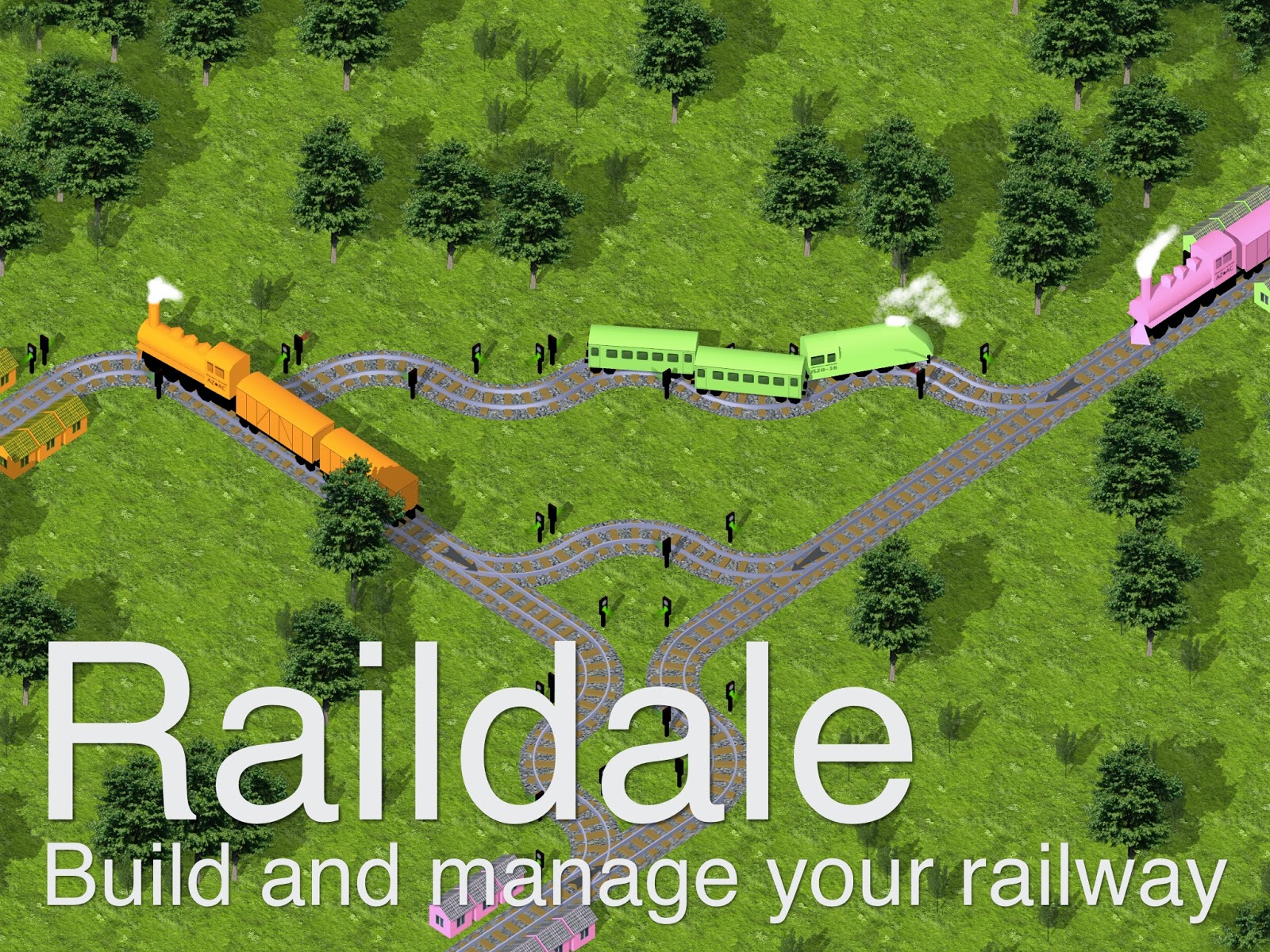