If you're not familiar with this game, see the original announcement post.


Click Boom Win is a bullet hell shooter inspired by such titles as Touhou and Gradius. Over the past three months, it has undergone a complete graphical overhaul from the version presented in our failed kickstarter. We're also creating a campaign builder, which will allow users to create their own levels or sets of levels, which can be shared and even played in multiplayer. The current update is regarding the environment editor aspect of the builder. There will also be an enemy wave editor, a boss editor, and a general options editor. When those editors are complete, we will be able to release a playable demo, along with the builder tool itself.

Each type of environmental effect has multiple options to change, such as velocity and color. We also have lighting effects involving the sun, allowing blending and occlusion generally not seen in bullet hell games. It's very important to us to push the bar for this genre, hopefully resulting in more developers taking it seriously. Though it's popular among hobbiest circles, there aren't nearly enough professionally made danmaku shooters.

Star fields can have different densities and colors, and you can have multiple star fields simultaneously. Comets have many variables: trail length, start and end colors, speed, angle, and start and end sizes. Clouds are drawn with the mouse, and can change the color, density, and volitility. Planets use the work created by James Hastings-Trew (http://planetpixelemporium.com/planets.html) to give a very lifelike look to them. There are multiple normal and color maps to choose from, and you can also use colorization instead of the provided color maps. Suns have a number of variables: color, size, density, decay, weight, and exposure. 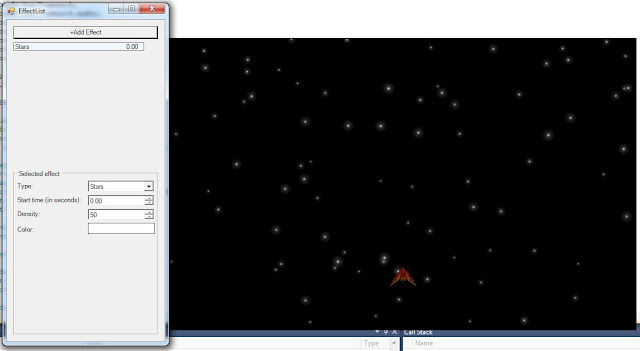 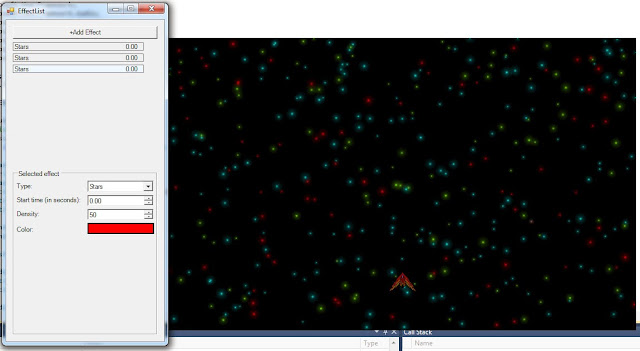 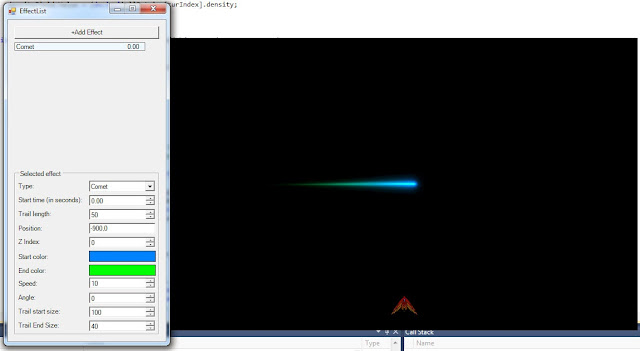 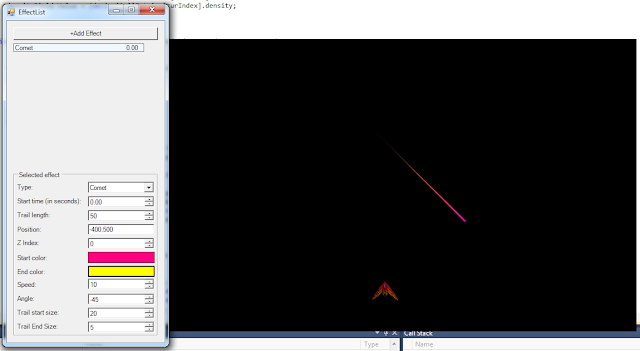 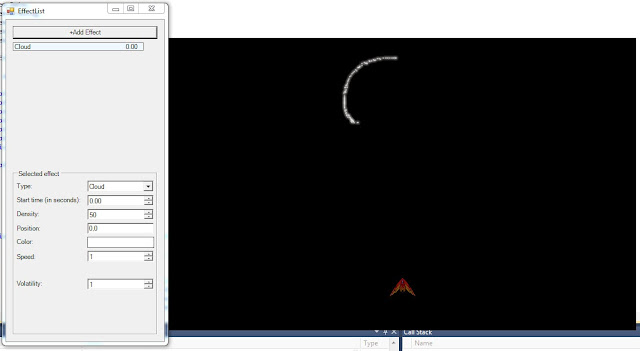 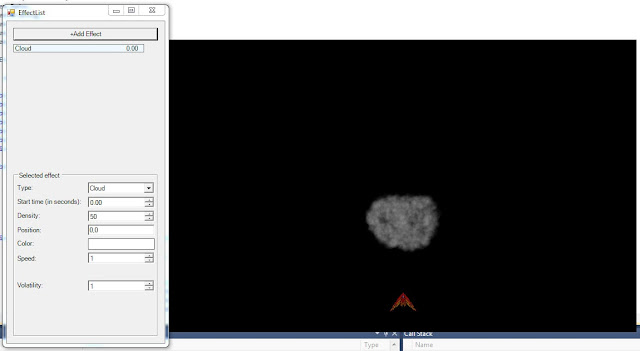 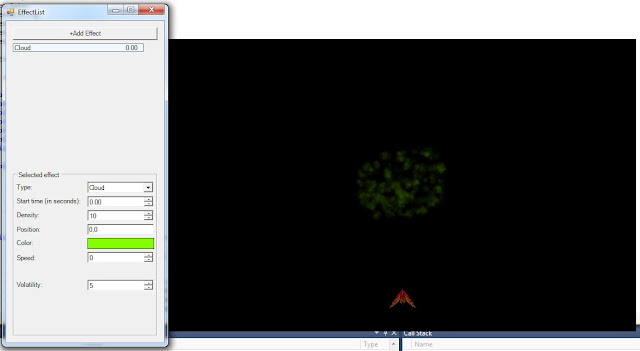 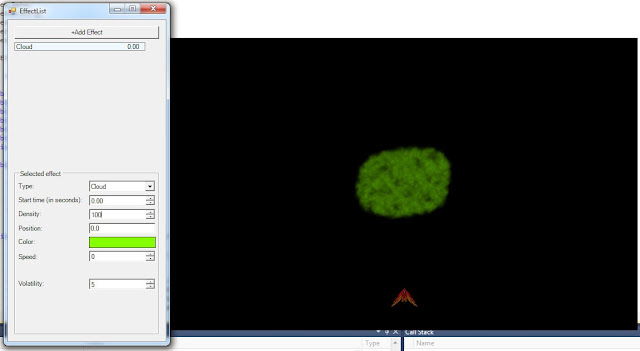 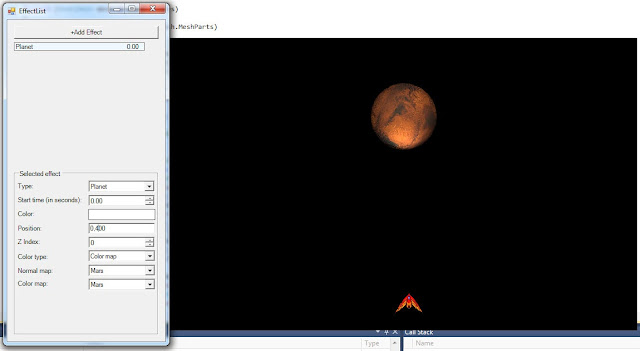 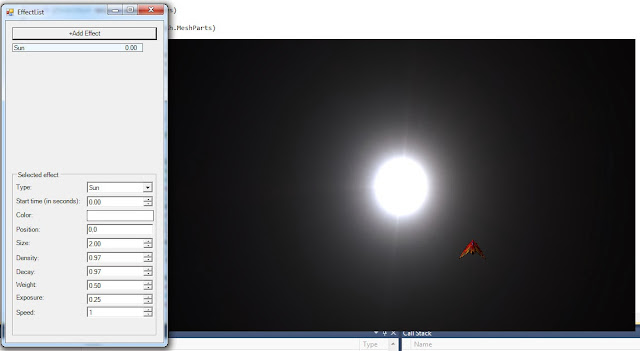 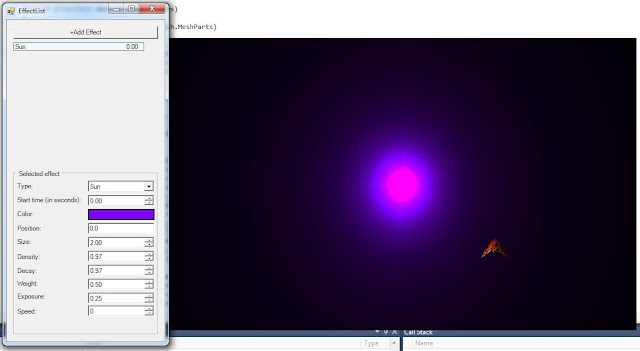 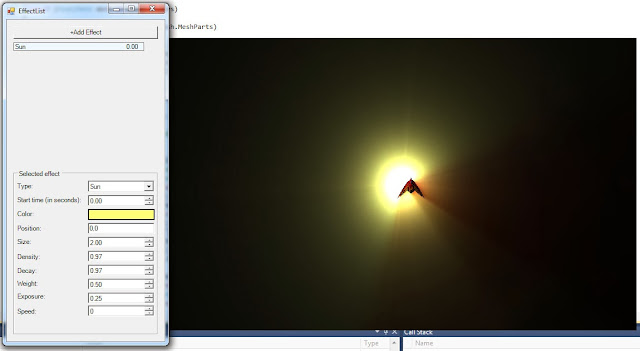