"Dead Synchronicity" tells the story of Michael, who wakes up after having been in a coma for an undetermined amount of time. He suffers from amnesia, so he can't remember "the Great Wave", a chain of catastrophes (earthquakes, tsunamis...) that left the World without power sources or communications. People who lost their homes were moved to "Refugee Camps", but the army has violently taken control of these camps, so in fact they have turned into "Concentration Camps".

Simultaneously, an illness has been massively spreading all around the world. This illness turns people into the so-called "dissolved"'s: sick people who have special cognition abilities (they know things about the future and the past) but who die in a horrible way, literally "dissolved" into blood.

People think there is a link between "the Great Wave" and the "dissolved" illness, but they have no information about it.

Michael wakes up in one of these Camps and has two primary goals: firstly, to get his identity back; secondly, to find out what's happening with the pandemic and "the Great Wave", so that he can stop the World from reaching the "dead synchronicity" point, when Time (past, present and future) will dissolve itself.

Now for the bit you've all been waiting for... screenshots!  One of them is NEVER BEFORE SEEN!  Can you tell which one? 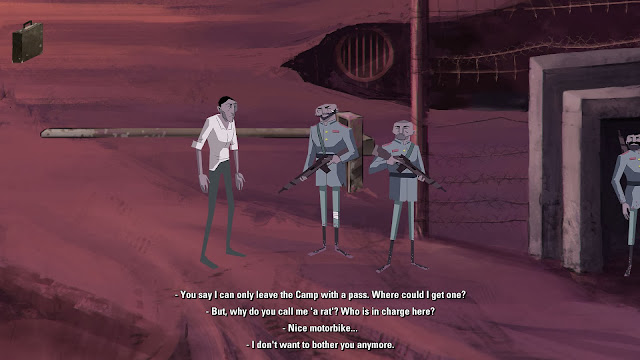 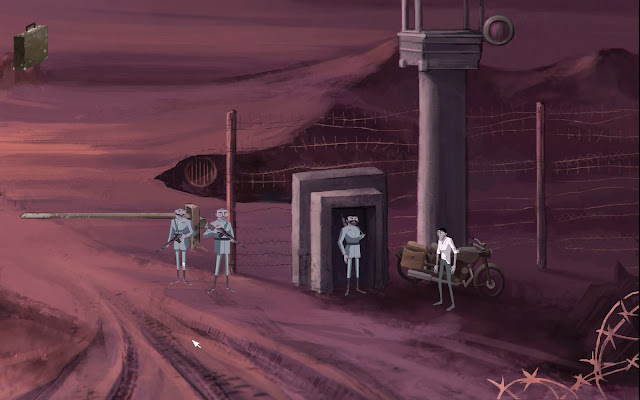 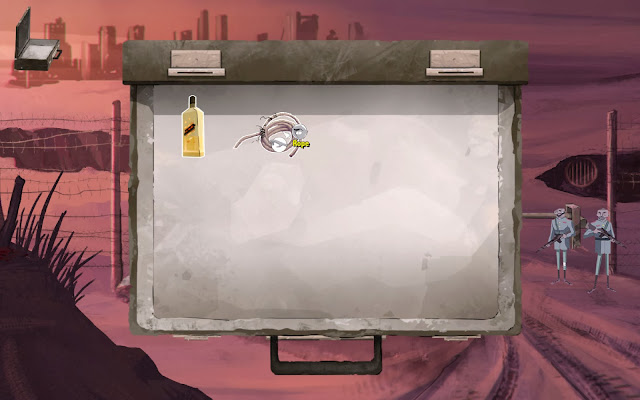 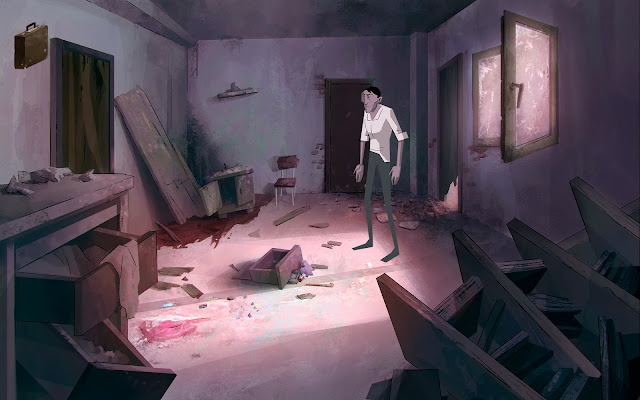 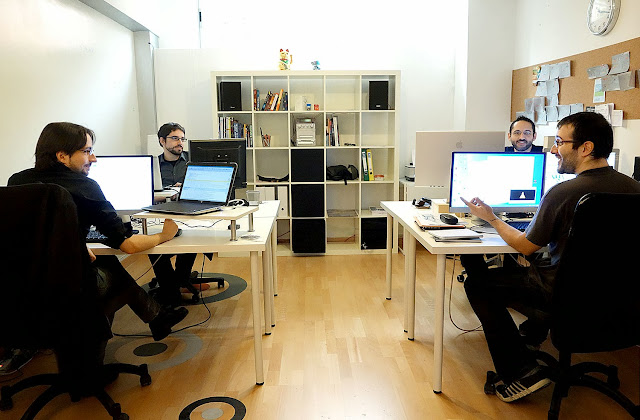