Somyeol HD is a sort of Lemmings jump 'em up.  You control little critters trying to reach their spaceship - your score depends on how many you manage to get there within the time limit.  As you might expect, there are chasms to jump, deadly obstacles to avoid and the like.  The controls are very simple but that doesn't mean you rely on reflexes alone - some of the levels require a bit of planning.  You see, all of the Somyeols move at the same time, so timing a jump wrongly may get only some across, etc.  You might also need to flick switches to open doorways and suchlike. 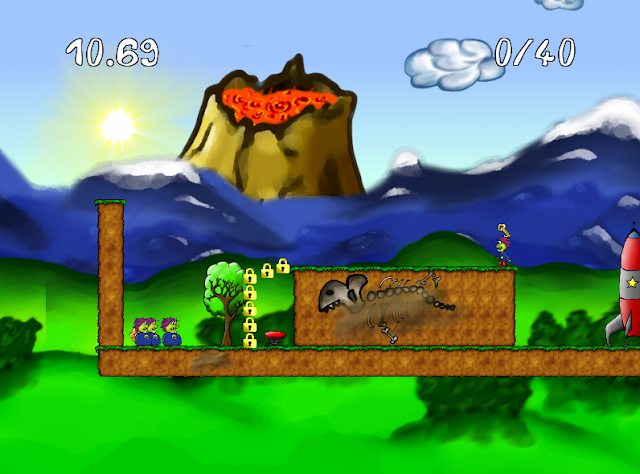 The controls are extremely simple - just left, right and jump; the controls are nice and responsive, and don't feel at all limiting - in fact the further into the game you get, the more actions you can perform with just these 3 controls.  New features are introduced at a nice pace, and some throw you right off at first - the first time moving obstacles were introduced I unintentionally killed all but two of my Somyeols! The graphics are bright and cartoony, yet with enough detail to have character.  The music is good although it can get a little repetitive after a while. The sound effects can get a little annoying, although they're quite fun most of the time. 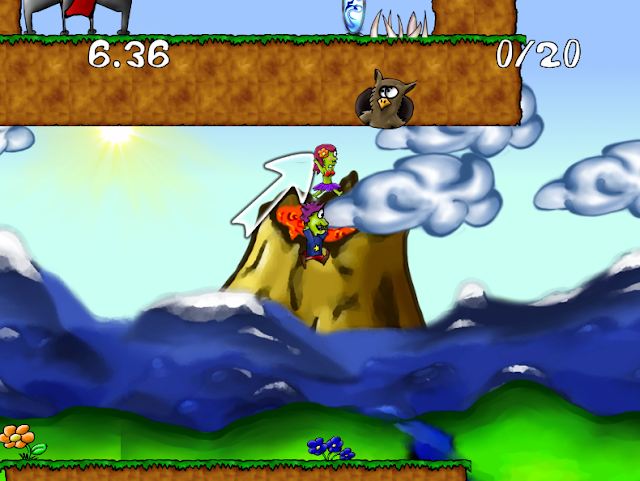 This game is full of surprises - eat a hamburger and become fat, the resulting fat Somyeol is harder to save but scores you more points.  There are different types of Soryeol, with different abilities.  The great strength of this game is that it constantly throws new things into the mix, and the result is a game that really holds your attention.  There are plenty of worlds and stages, which of course get unlocked when you successfully complete earlier stages.  Replay value is fairly high as well. 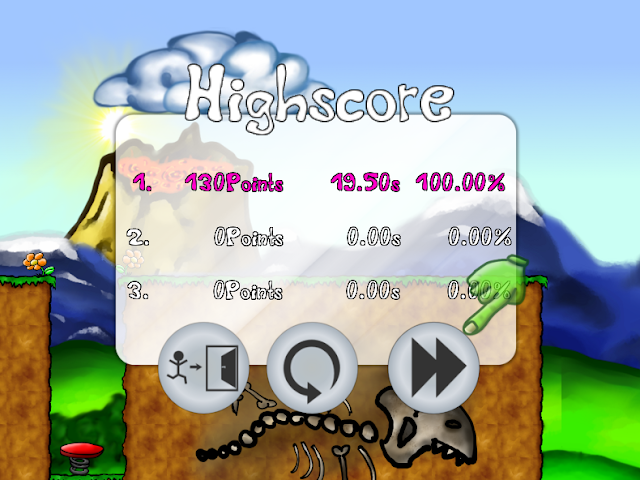 This is one of those games that initially seems fun and simple, but perhaps too simple.  This is not the case with Somyeol HD however - as you get into the later levels, the game really poses some interesting challenges.  If you're looking for a simple but satisfying puzzle game for PC, Android or Ouya, you could do much worse than get Somyeol HD.  There is a Mac version currently in development. 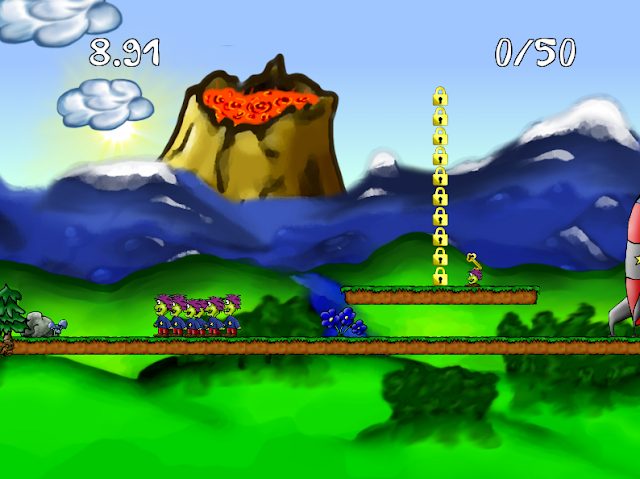 Find out more at the Official Website, which also contains links to all the stores that currently sell Somyeol HD. 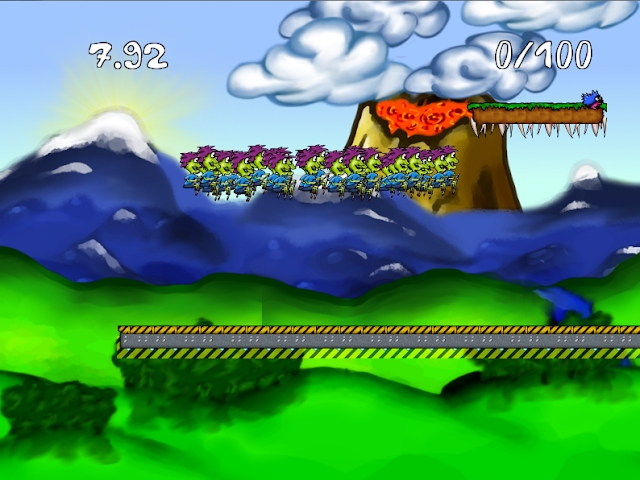