Dungeon of the Endless Now on Steam Early Access

Paris, France — December 11, 2013 — Award-winning indie developer Amplitude Studios opened the door today to Dungeon of the Endless, the studio’s first rogue-like dungeon-defense game integrated into the popular Endless Space universe, with a live playable Alpha version on Steam’s Early Access program store.steampowered.com/app/249050. The Early Access version, still in development, offers a glimpse into the game’s eclectic mix of team-building strategy and resource management, brutal combat and deep exploration. It is available via the base-level Pixel Pack and the more robust Founders Pack on Steam with bonuses for Endless Space and Endless Legend.


Dungeon of the Endless is a rogue-like dungeon-defense game offering a retro 2D look with modern 3D graphics on PC. Players will build and equip a team, gather resources and construct defenses, and explore an infinite number of dungeons in an effort to reach the planet’s surface. The tough hybrid title plays entirely differently than the 4X game Endless Space, but keen observers will notice ties between the two, as each is set in the Endless universe.

Each time players start a new game, they will experience a totally new, randomly generated map, collect resources just like those found inEndless Space (Dust, Food, Industry, and Science), and battle an armada of alien enemies all in the attempt to escape the dungeon.

Dungeon of the Endless features (*Many features offered here will be revealed in stages throughout the continual updating process of Steam’s Early Access program): 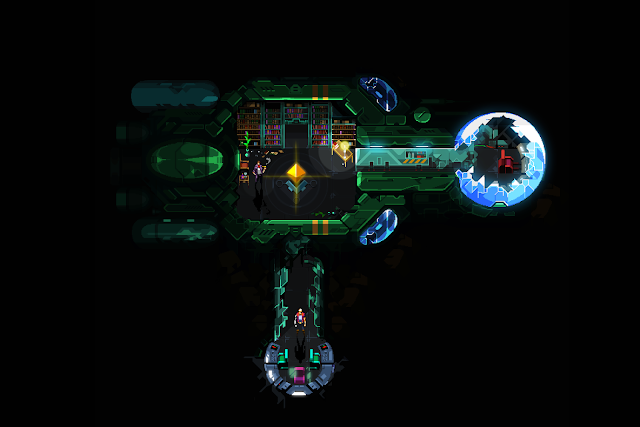 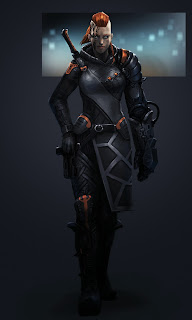 
ABOUT AMPLITUDE STUDIOS
Amplitude Studios is an independent gathering of experienced video game lovers (and developers) with a single goal: create the best strategy games! Based in Paris, the studio boasts an international team that has worked all over the world. Developer credits include franchises such as Battlefield, Rayman, XIII, R.U.S.E., Ghost Recon Advanced Warfighter, Call of Juarez, Might & Magic Heroes, Might & Magic Clash of Heroes, and others. Working closely for years with communities of players to share, discuss or compare ideas, the whole team has the dream of bringing the idea of GAMES2GETHER one step further. Help us accomplish our goal to bring a brand new way for players around the world to participate in the creation of a video game! Read more at www.amplitude-studios.com.