Plano, Texas - Sunside Inc. has released a launch trailer for Episode One of its highly anticipated episodic science fiction adventure game Abducted.
Episode One will be available on the App Store for the iPhone and iPad on December 19, 2013 for a special launch price of $2.99. With a focus on deep storyline and immersive gameplay, Abducted is a mixture of classic adventure game and RPG-lite elements combined with stunning graphics. The next generation of Sunside's in-house game engine Radiance(TM) delivers breathtaking alien environments rendered with dynamic lighting, shadows, and volumetric fog.
Abducted by aliens and taken thousands of light years from home you have one ultimate goal: Escape. But you have so many unanswered questions... What is this place? How did you get here? Who took you and why? Unravel the complex mystery surrounding your origin and identity as you struggle to survive in this baffling and inhospitable world. An embedded alien computer system in your arm serves as your only friend and guide. Abducted includes an original musical score and sound effects by the award winning Voodoo Highway Music & Post Inc.
Recommended Devices:
* iPad Air, iPad mini with Retina display
* iPhone 5s, iPhone 5c, iPhone 5
Supported Devices:
* iPad Air, iPad mini with Retina display, iPad 4, iPad 3
* iPhone 5s, iPhone 5c, iPhone 5
* Universal Application
* Requires: iOS 6.1
Unsupported Devices:
* iPad 2, iPad mini (without Retina display), iPad 1
* iPhone 4s, iPhone 4, iPhone 3Gs
* iPod touch (all versions)
Pricing and Availability:
Episode One of Abducted will be available December 19, 2013 for a special launch price of $2.99 (USD). Abducted will be released in six episodes. Episode Two is anticipated in March 2014. Abducted has also been Greenlit through Steam Greenlight and will be available on Mac, PC, and Linux later next year. 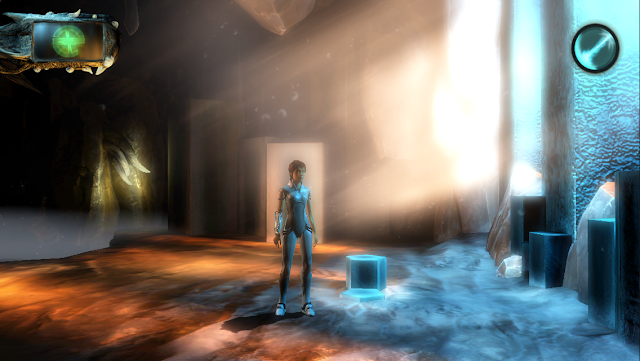 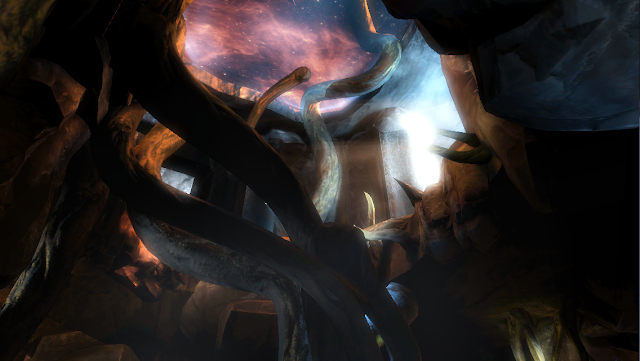 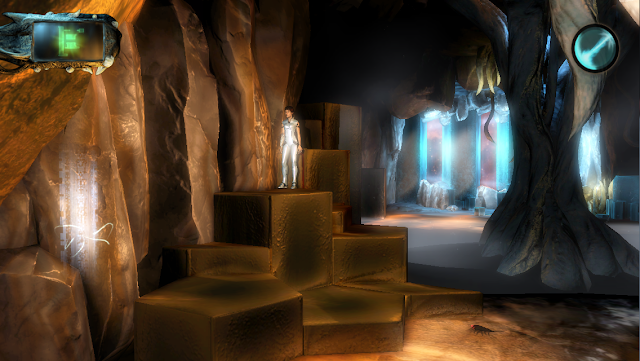