October 31st, 2013, South Africa. Award winning, indie games studio Fuzzy Logic is proud to announce the release of their newest game, Soccer Moves, on iOS and Android. Soccer Moves offers a new take on soccer games by combining puzzle mechanics and soccer tactics and bringing them to the playing field. Solve puzzles by outsmarting chess-like defenders and become a soccer legend!
You start off as an amateur player and build your way up to fame and the international scene, by solving tactical puzzles. Strategy is key, as you only get a limited number of moves for each challenge. Pass, run or shoot your way through the defenders to score the perfect goal. Plan out your moves, and spectate the whole trick in action!
The game is designed to appeal to puzzle games lovers and soccer fans alike. The first can enjoy the puzzle challenges of outsmarting chess-like defenders, while the latter can use clever soccer tactics to solve each puzzle on their way to the professional league.
Rendered in cool 3D graphics, Soccer Moves features defenders that provide not only unique challenges, but also a humorous take on legendary soccer players, introduced by quirky cinematics. There are also plenty of unlockable equipment kits, upgrades and special power-ups to aid you on your journey towards worldwide recognition.
Soccer Moves is now available free on the Apple App Store™ and Google Play™!

About Fuzzy Logic
With an average of 10 years worth of experience in the UK’s game industry, and having worked for multi-million pound titles such as Disney Universe, Championship Manager and Split/Second, the Fuzzy Logic core team decided one day to leave all that behind and concentrate on creating awesome iOS and Android apps and games from sunny South Africa. And they’re doing a good job at it, having won “Augmented Reality Developer 2013” at the European AR Awards and shortlisted for the Most Innovative Use of AR 2013. 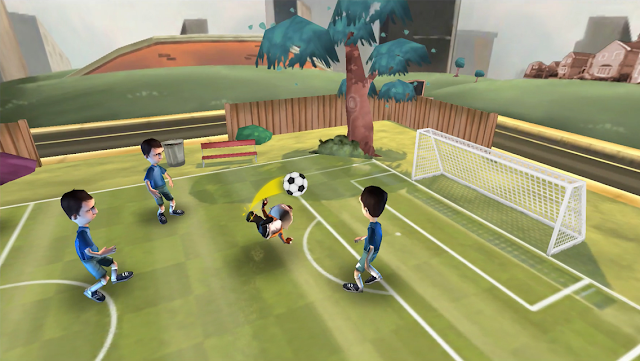 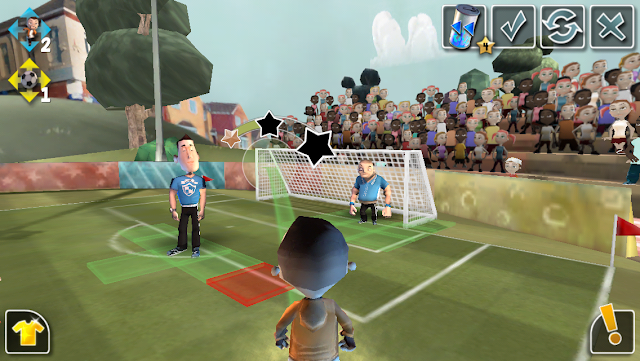 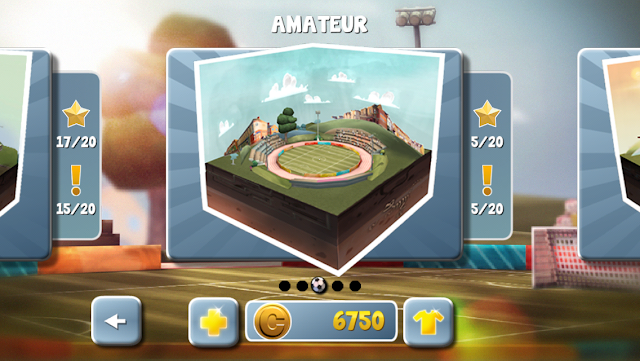 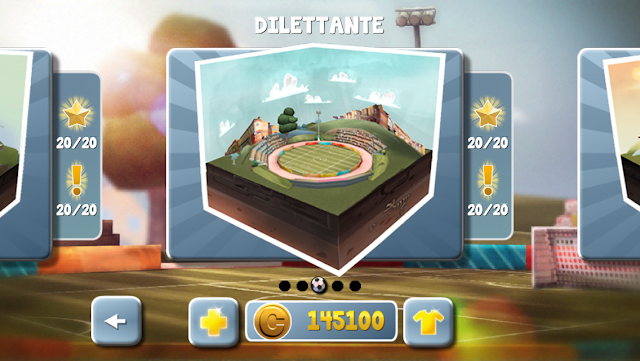 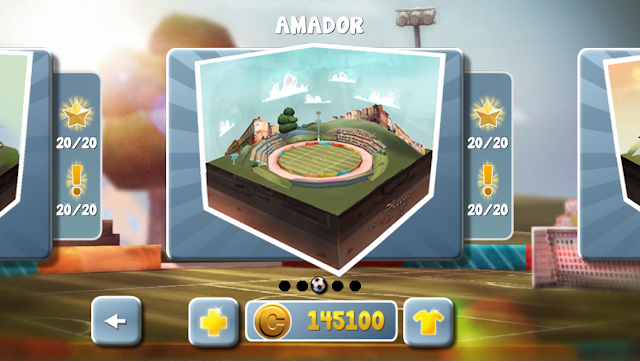 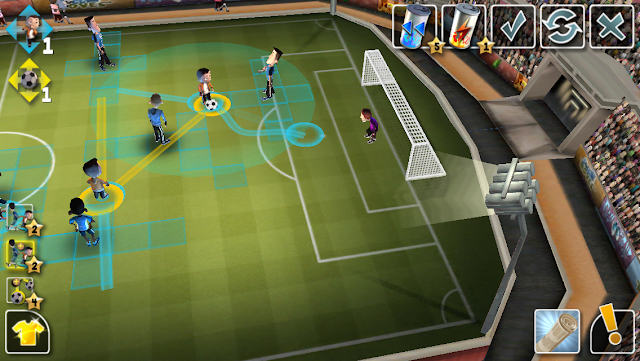 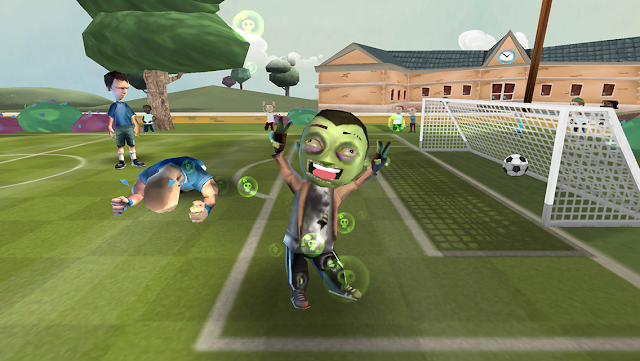