Admit it, you've always fancied playing the role of a scantily clad warrior princess in a 2d beat-em-up, right?  Well, in case you actually have (or have secretly yearned to but don't want to admit it), Princess' Edge - Dragonstone could be right up your alley.

The graphics and animation are very good indeed, there are lots of combos to try out, and the game is fairly forgiving in Normal mode - and there is an Easy mode if you need one (with a Hard mode to challenge better players).  The music is great although does get a little repetitive, and the action is smooth with even the keyboard controls not being a problem.

It really depends on whether you like this sort of game - if you do, you're sure to like this one.  It looks and sounds great, and although it could do with a little more variety in the action, better players will probably progress through the early levels a lot quicker than I would and perhaps find the different features later on. 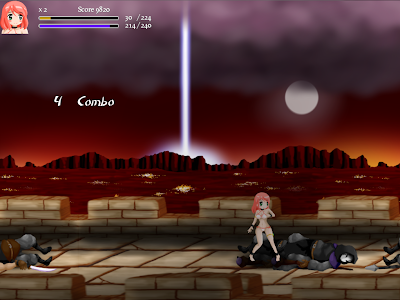 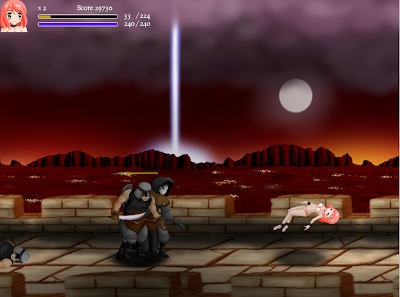 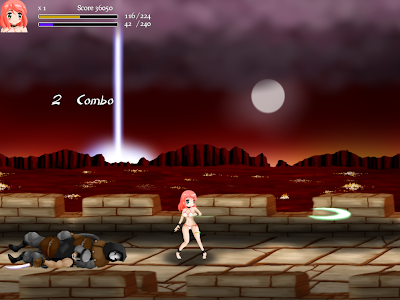 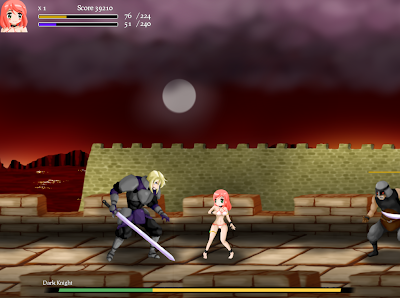 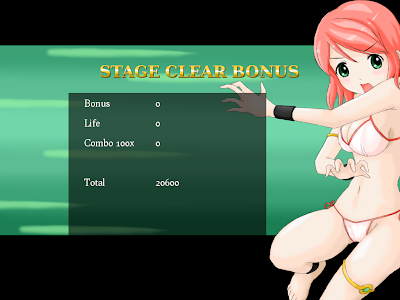 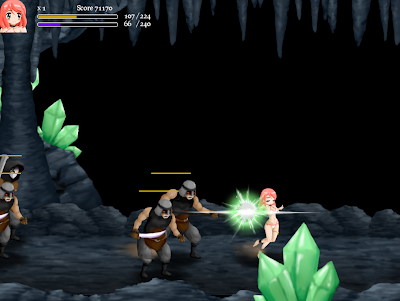 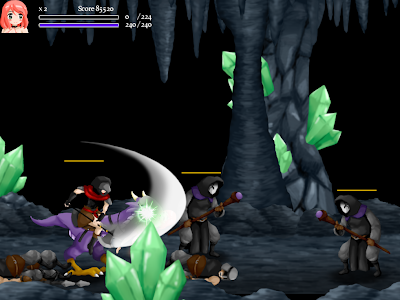 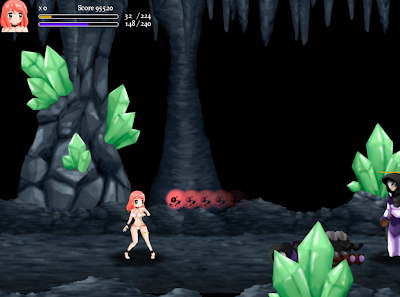