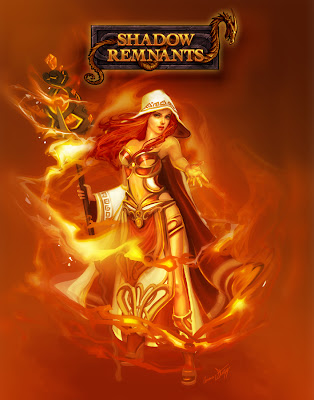 
"Shadow Remnants is a turn-based tactical role-playing game for the PC. As you travel through the vast country of Avatia, you will battle against the tides of corruption to uncover an ancient power with a dreadful secret. Using the wide range of character classes at your disposal, assemble a band of followers to aid you in battle. Make your way to the very heart of corruption, crushing your foes with both magic and sheer physical might."


Don't forget you can also keep up to date by adding the Indie Game News Google+ page to your circles.
Labels: announcements, funding campaigns, pc, rpg