Plith is a puzzle game about connecting cogs. Not exactly a novel idea but it's something that is fairly entertaining. Plith has solid gameplay but lacks polish. The assets aren't very high quality and it feels a bit still when using the mouse to move in a non analogue snapping manner. But the puzzles are solid and it is entertaining. There is a pretty decent amount of content in there

I would say that the game is worth picking up, if you enjoy puzzles of this nature then it's a great game that should keep you occupied plenty, just forgive the mildly annoying sound effect when you complete a level. It is satisfying if not the most difficult puzzler in the land, just give it a go.

Some minor annoyances got me, such as the mouse movement in grid snaps which feels a little unnatural at first (to me, at least), and some of the music is a little odd. As I said. Minor.

So in conclusion: Good puzzles Solid gameplay Not great graphics Not great sound

But, since the puzzles are really the only important thing in this type of game, and none of the issues hinder gameplay in any way, I would recommend it!

I would give it several up-pointed thumbs, but I've already given both of mine away and I don't get new ones till the end of the month. Cheerio!

Plith is a fresh indie puzzle game for Windows, OSX and Linux. It puts gamers in a spatial setting, where they have to manage several puzzle elements (mostly gears) and must make quick decisions which can simplify or complicate their path to victory.
Plith is a fast paced game which contains a lot of levels – more than 100 – to be solved. The player moves some gears and can place them on the level; some gears rotate, and transmit their rotation to the adjacent ones: the objective of each level is to activate the target gears. These levels constitute five different worlds, which are subdivided into fourteen sections. Each section introduces new gameplay elements; for example, several kinds of gears and obstacles come out along the game. The game is presented using mostly 3D graphics, with a few handmade drawings as well. 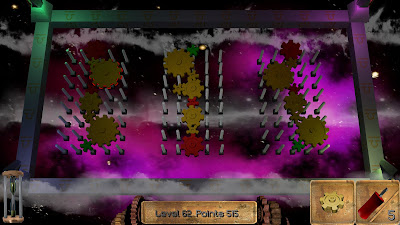 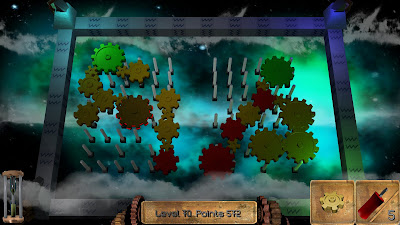 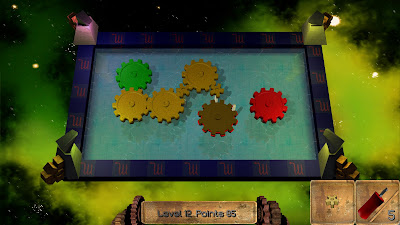 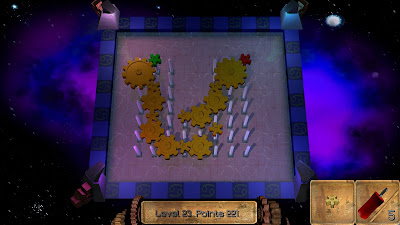 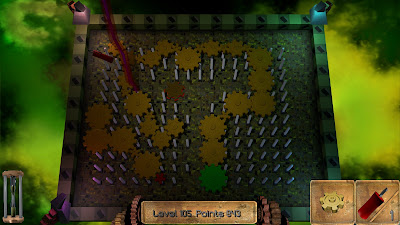 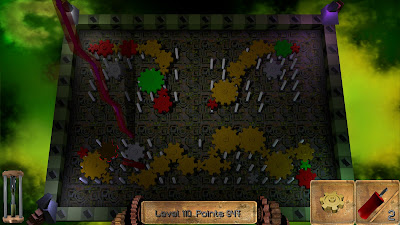 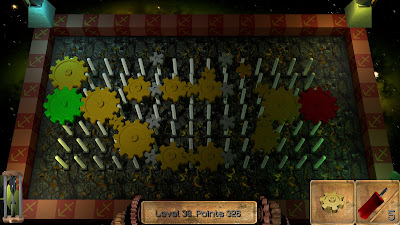 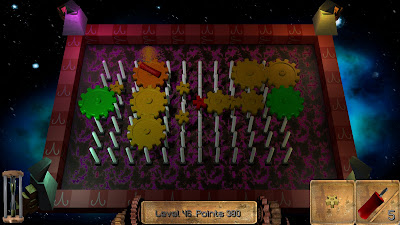 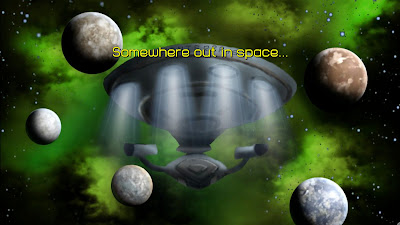 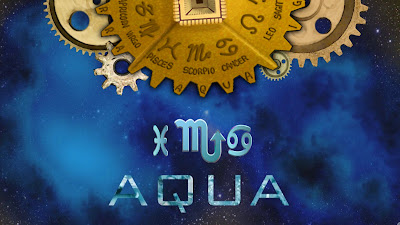 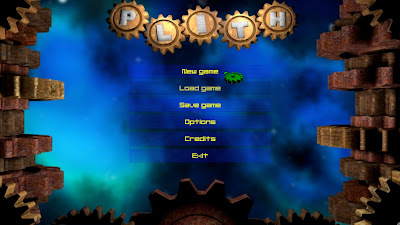 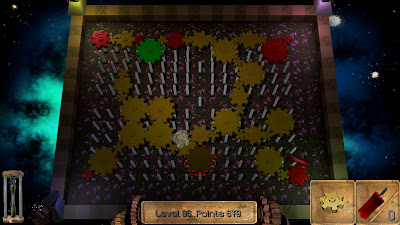 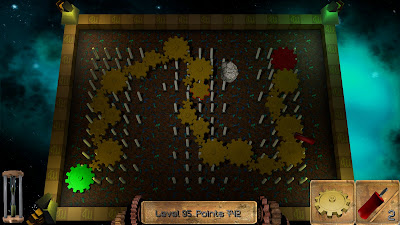 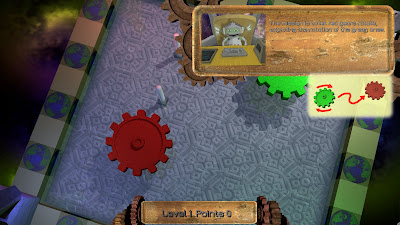 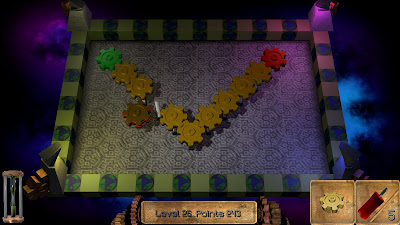 
Don't forget you can also keep up to date by adding the Indie Game News Google+ page to your circles.