I'm in contact with lots of indie developers, many of whom are struggling to survive, so it's nice to hear about one that's thriving and starting to hit the big time!


The new staff will work on a variety of tasks to bring a fun and exciting gaming experience to players worldwide. The content designers will work on creating new content for players to enjoy, while the programmers will work on the client and server to bring new features and optimizations keeping Star Sonata current and exciting.


“We are excited to be expanding the development of Star Sonata 2 with the addition of paid staff,” stated the Support and Public Relations lead, Martha Baxter. “We’re expanding our staff in nearly every department, as well as bringing on new interns.” Star Sonata has also expanded to include a variety of unpaid internship positions within the marketing and quality assurance teams. Information about these internships will be online in the middle of August, with interviews beginning in September.

Star Sonata is a space-themed massively multiplayer online game that combines elements of action, RPG, and empire creation into a truly unique MMO experience. Explore the sandbox style universe, build persistent bases, construct trade ships, and even fight your way to the top and claim the Emperor’s Throne!

Action-based combat and movement — No queued up actions like many massively multiplayer online games. You are in direct control of your ship. Using RTS Controls you can also create robotic slave ships to fight alongside you and deploy defensive or offensive drone platforms.

Become Emperor of the Universe — A player can “win” the game by declaring himself emperor and defending his palace successfully until the end of the universe. Don’t like the Emperor or want to be the Emperor yourself? Star Sonata is a player vs player game with the universe separated into distinct PvP and non-PvP zones; fight your enemies and lead your team to glory.

No two players are alike — Star Sonata includes a wide variety of skills and customization options including eight classes, four trade skills, 127 total skills that the players can train, over 250 player obtainable ships, the ability to change nearly every aspect of your ship’s build including the engine, weapons, energy, shield, and more! Each player in the universe of Star Sonata is unique.

Player driven economy — Players can advance economically by trading between bases, creating their own bases and colonies, killing enemies, collecting PvP bounties, or completing one of the 2000 missions. There are thousands of different items that can be obtained or constructed and sold to other players.

User Interface Modding — Star Sonata supports the customization of the look and feel of the user interface through client mods. Change the UI for how you play! 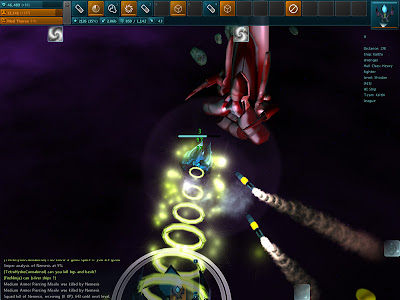 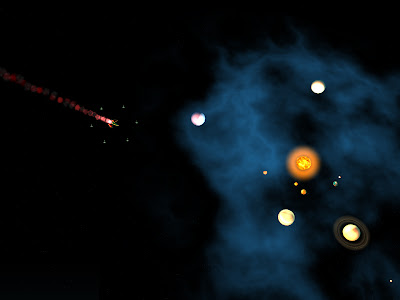 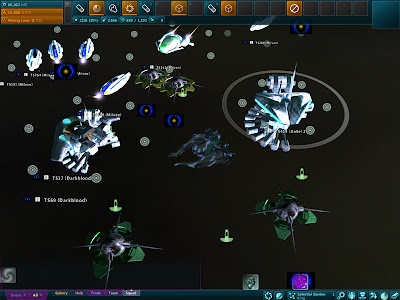 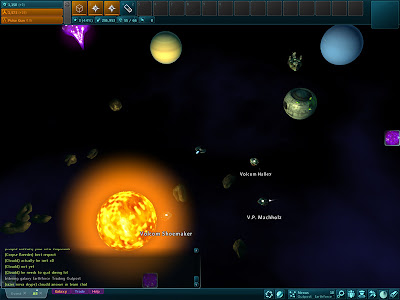 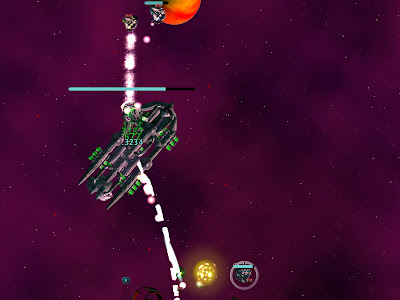 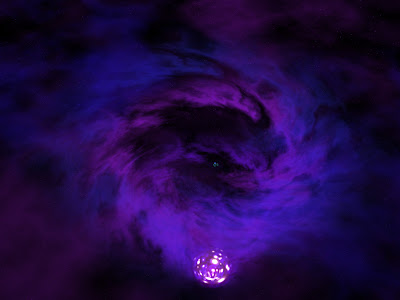 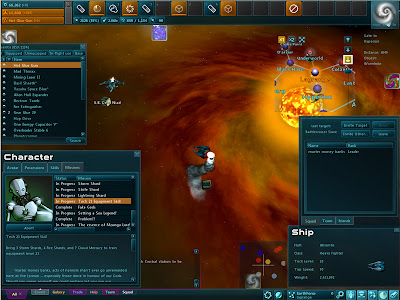 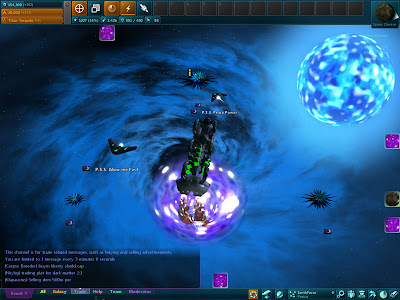 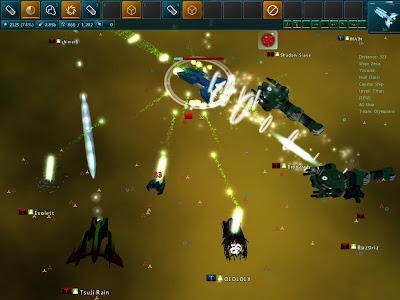 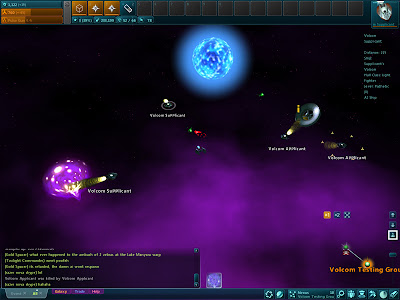 Don't forget you can also keep up to date by adding the Indie Game News Google+ page to your circles.
Labels: announcements, rpg, sandbox, screenshots