This is probably the first time ever that I'm posting about a new Android game while my wife is actually playing it on her tablet... loved the game on the PC years ago...

Athens, GR -- August 25, 2012 -- InterAction Studios announced today the immediate availability of "The Next Wave", the second Chicken Invaders® episode to arrive to the Android platform. The announcement builds on the success of the previously released "Revenge of the Yolk" episode, which surpassed 500,000 downloads within its first month of availability. The game comes in two editions: Standard Definition (SD) for smartphones and High Definition (HD) for tablets. A basic demo of the game is available for free and can be fully unlocked through Google Play.

Chicken Invaders® was introduced in 1997, with the game series making its first public appearance in 1999. Since then, it has won over 50 awards and has been downloaded over 150,000,000 times. It has been translated to 13 languages and made available in 154 countries, reaching Windows, Mac and Linux platforms, mobile phones, and retail outlets alike.


About InterAction studios
InterAction studios (http://www.interactionstudios.com) was founded in 1992 and has since developed more than 32 games, making it one of the oldest and most prolific game developers in its field. It specializes in premium casual games appropriate for the whole family. Hallmarks of its design philosophy include action-oriented gameplay, intensely colorful visuals, and a light-hearted, non-violent approach.  (Chickens may not agree about the non-violent comment?!?!) 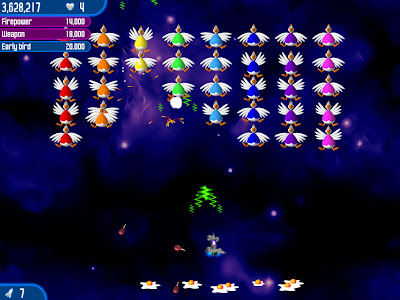 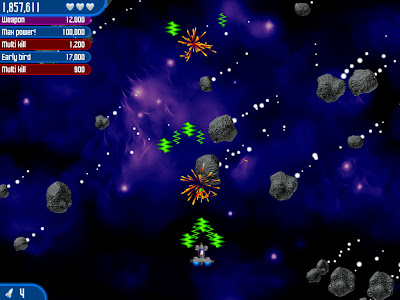 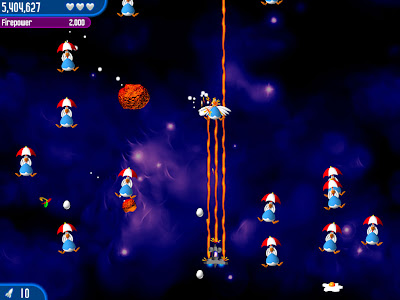 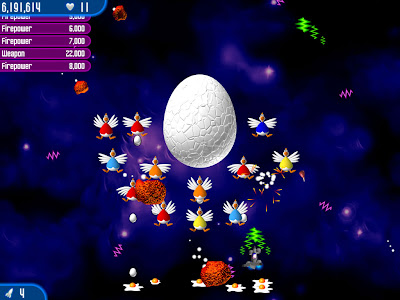