Block Planets by student indie developers BetaDreams is a 3d puzzle game for PC, Mac and iDevices. It is a fully physics controlled game where you have the power to twist, turn and control entire worlds to bring the two lovers together.

The PC version is due to release soon, while development of the iOS version has begun. Not entirely sure about the status of the Mac version! 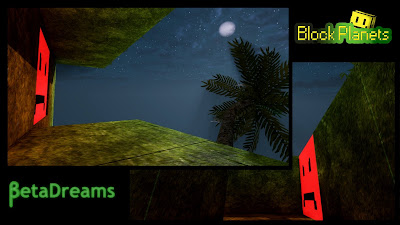 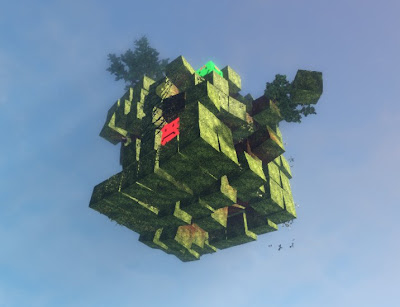