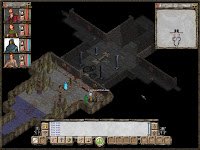 
Dec 7th, 2011 –In April of 2012, Spiderweb Software (http://www.spiderwebsoftware.com) will bring Avernum: Escape from the Pit, a return to their greatest creation, to Windows and iPad. The first game in a trilogy of epic, indie role-playing games, Avernum tells of a struggle for survival in an enormous prison far below the surface world. As a new prisoner of the pit, you will struggle for survival, look for a way to escape, and even dream of revenge on the surface tyrants who cast you there. 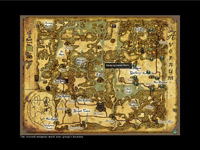 You have been banished to this underworld, never to see the light of day. While the surface continues to suffer under the iron fist of Emperor Hawthorne, you will enter into a battle for survival in Avernum, a hungry and fragile nation deep in the underworld. The people of this world have not given up, however, and they are forging a new nation of their own with steel, magic, and dreams of returning to the sun. Join them, explore a huge game world, hunt for hundreds of magical artifacts, choose from hundreds of quests, and become the hero of the underworld! 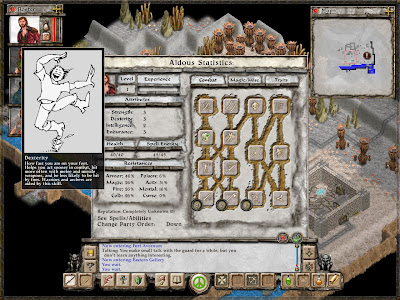 Originally known as Exile: Escape From the Pit and released in 1995, this remastered version of Avernum: Escape from the Pit will contain immense overhauls to the system, graphics, compatibility, and interface of the indie classic. The entire award winning series will be redone from the ground up and make its debut on Macintosh in December, 2011 and iPad  and Windows in April, 2012.  More information is available athttp://www.avernum.com/avernum/index.html 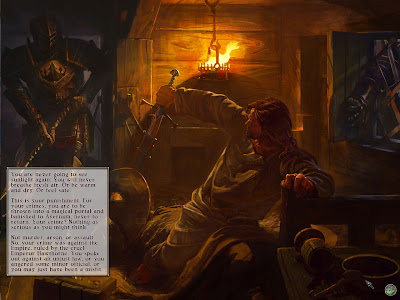