Apology From Monkeybin For A Marketing Ploy That Back-Fired (SOMETHING ALL INDIES SHOULD READ!)

This is not just a press release about a game, but a cautionary tale for all indie devs... beware of using outside marketers!


Oslo, Norway - Monkeybin is a small, independent game developer for iOS and Android platforms, based in Norway; being a small team, dedicated to the actual developing side of the business, they often have to outsource roles such as writing, marketing and finance.

It's easier to do that these days with plenty of freelancers available overseas and online, but it can also be difficult to monitor. 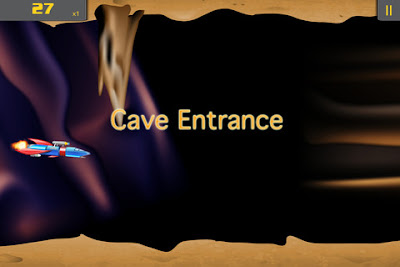 A perfect case in point was for the marketing of Monkeybin's new game for iOS called Jumpship Thrust Control 2. The game cost more than $50,000 to produce and so the company was understandably keen to recoup some of that cost via a professional marketing campaign.

They outsourced the job to a private marketing contractor, who proceeded over the next week or so to contact game review sites, requesting reviews of the newly released game. He attached 2 sample reviews to the emails and requested that, if the reviewer was pushed for time, they could copy and paste snippets from the email into their review.

A few of the better review sites understandably took issue with this and published article criticising the practice.

One reviewer from Lazygamer wrote: "To be frank, I'm flabbergasted and find this whole exercise wholly insulting....Monkeybin...you ought to be ashamed of yourselves."

Ben Dodson wrote an article called "How not to ask for an iOS app review - A review of Jumpship Thrust Control 2" which was also quite scathing of the approach. 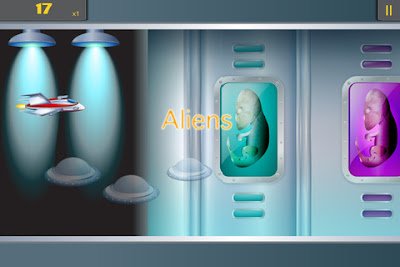 Although CEO Haakon Langaas Lageng has already approached those sites with a personal apology he felt it necessary to issue a more public apology by saying:

"He (the contractor) was free to do the promotions the way he thought would be the best, since we were pressed for time and focused on other projects. It resulted in methods that are not up to Monkeybin's ethics or standards, and not at all how we want to be perceived by the gaming community."

He added: "As the CEO of Monkeybin, this is, of course, completely my responsibility. Unfortunately, what was happening slipped my attention until yesterday."

Pricing and Availability:
JumpShip Thrust Control 2.0.1 is free and available worldwide exclusively through the App Store in the Games category.