MONTPELLIER, France - DECEMBER 7, 2011 - Casual Box Studio is announcing that their casual adventure game Age of Enigma Special Edition is now available exclusively on the Mac App Store. The $7.99 download includes localizations in English, French, Spanish, Italian, German, Danish, Swedish, and Portuguese. It can be purchased from the Mac App Store.

Age of Enigma Special Edition combines puzzle solving, mini-games, and story in a balanced mix of casual and adventure gameplay. As medium Ashley Reeves, players will embark on a journey to exotic locations including classical Japan, ancient Egypt, and even the depths of Hell, to free six ghosts trapped in an abandoned house. Only by solving the puzzles surrounding each spirit's unresolved death can players help them find peace. With stunning cartoon artwork, a haunting soundtrack, and a brand new mini-game not present in the game's original PC release, Age of Enigma Special Edition is a high-quality puzzle game that will intrigue casual as well as core gamers.

"At Casual Box, we are big Mac fans -- in fact, Age of Enigma was almost entirely coded on Macs! So bringing Age of Enigma to the Mac App Store is very important to us," says David Mekersa, the company's CEO. "Mac users expect products with elegance and style, and Age of Enigma is a beautiful, sharp game that we know will appeal to this audience." 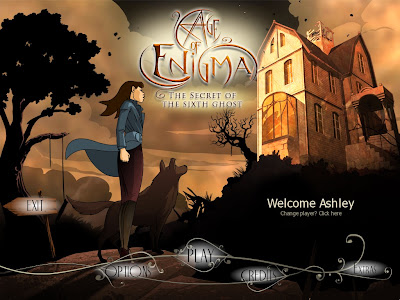 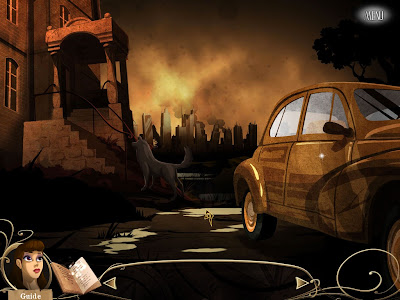 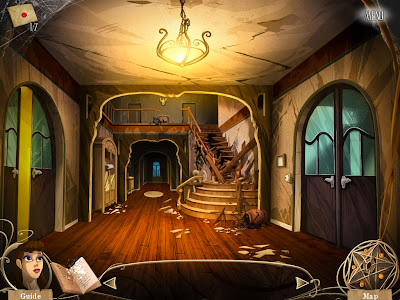 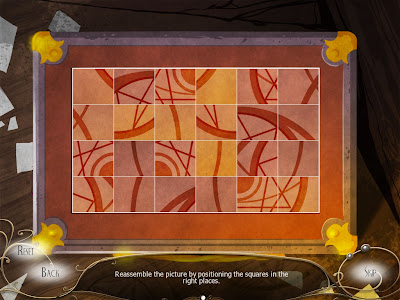 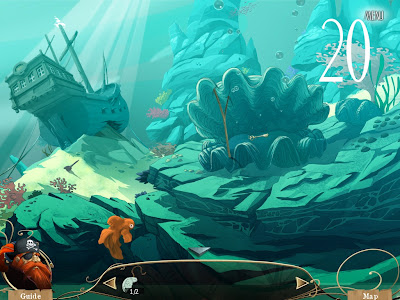 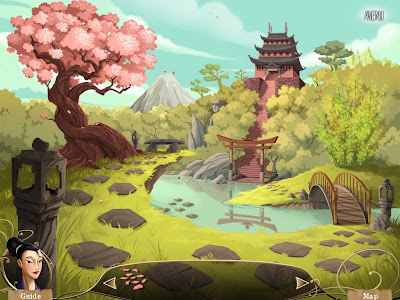 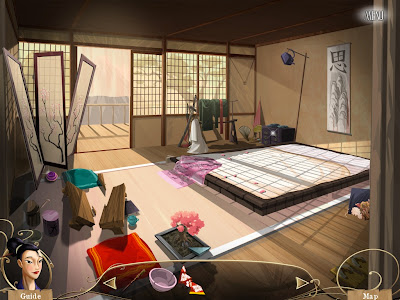 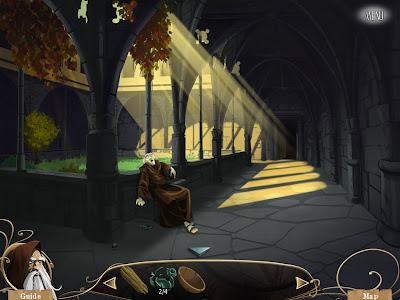 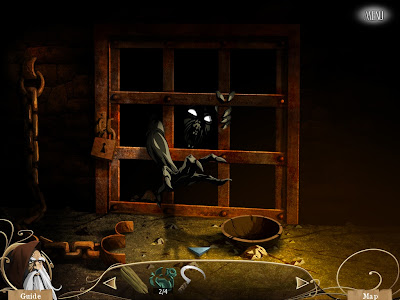 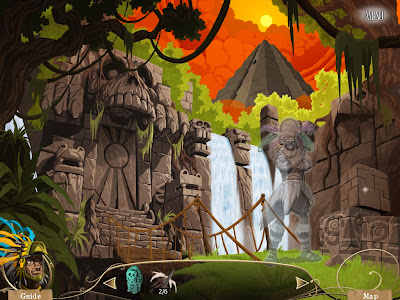 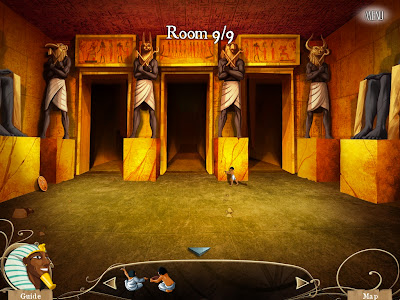 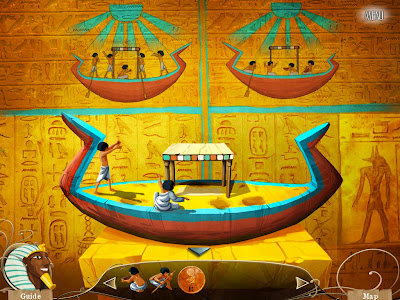 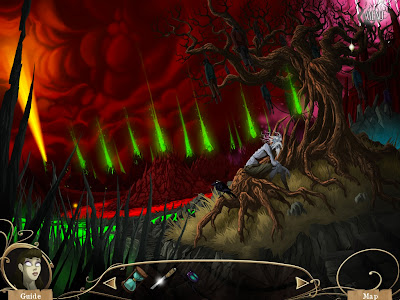 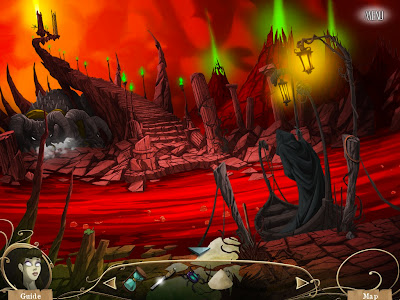 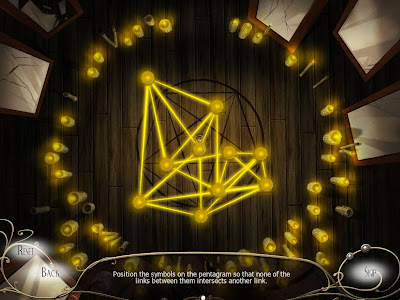 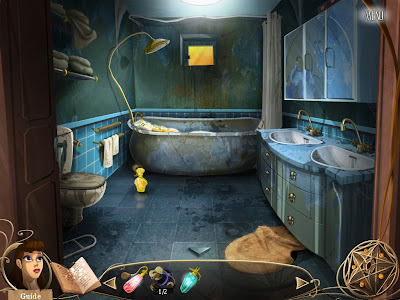 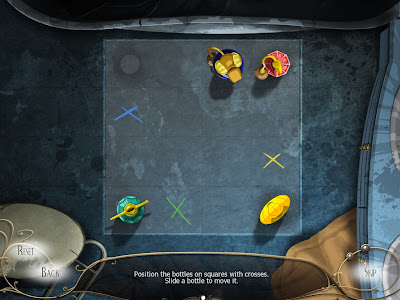 Casual Box is a French studio that specializes in the design and production of casual games. In four years, it has gained widespread notoriety among hundreds of thousands of gamers by means of its portal, www.casualgames.fr, the best French-language casual game community on the web. Casual Box began game production in 2009 withGeisha: The Secret Garden, which met with significant acclaim. The company's most recent game, Age of Enigma, released for PC and Mac in 2011 and will come to iPad in 2012.
Labels: mac, new release, puzzle