Toki Tori 2 will see Two Tribes' poultry mascot character return in a completely new adventure, developed from the ground up for today's players and technology. The initial release will be through Steam for PC and Mac in the spring of 2012. Continuing the tradition of Two Tribes to support multiple platforms, subsequent releases on downloadable stores from Apple, Nintendo and more are planned.

'Normally we don't include quotes in our press releases', said Martijn Reuvers, managing director at Two Tribes. 'But for the announcement of the sequel to our most treasured game we'll gladly make an exception!'

Be Part of the Development!
Two Tribes will employ an open development model, where interested players can closely follow the progress of the development. Direct access to the developers through Twitter, regular blog updates on all facets of game development and access to playable early versions from day one are planned.

'We're starting with a super-early version of Toki Tori 2, which is basically interactive concept art, running on Steam for people to try out', said Collin van Ginkel, creative director at Two Tribes, "we're very excited to be able to involve the Two Tribes community in such a direct way!"

As of today, gamers can sign up for the free Steam development version of Toki Tori 2! Initially only 200 copies will be distributed, so if you are interested, quickly write to  and get involved in the development process!

To get a glimpse of what is currently planned for Toki Tori 2, Two Tribes released the following announcement trailer and screenshots: 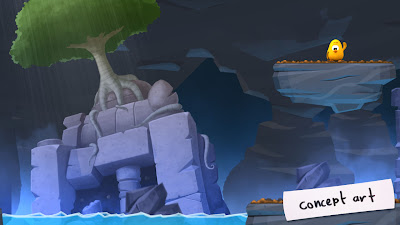 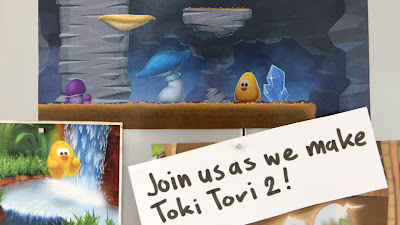 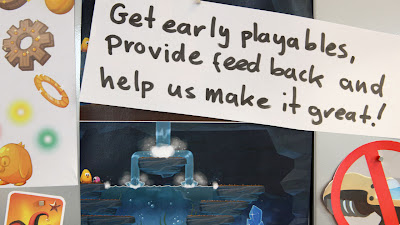 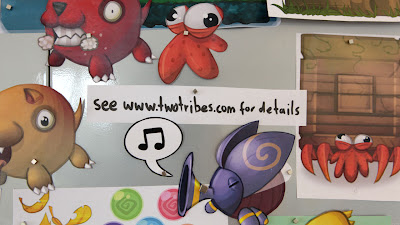 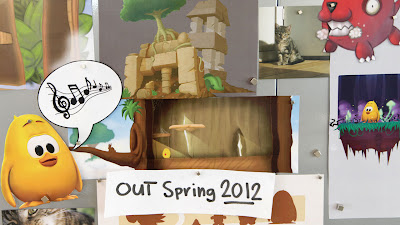