"Girl with a Heart of"

Interactive Narrative Girl with a Heart of Coming November 17 from Bent Spoon Games
Thought-provoking parable will be playable on PC, Mac, iOS, and Android

October 19, 2011 - Independent video game developer Bent Spoon Games will release its commercial debut, Girl with a Heart of, on November 17. An interactive narrative that explores concepts of human rationality and recursive self-improvement, Girl with a Heart of will be playable on PC, Mac, iOS, and Android devices.

Set in Underfoot, a subterranean city inhabited by the Dark race, Girl with a Heart of is the story of Raven, an eleven-year-old girl separated from her parents during a vicious attack by the Light's army. As her city's last defenses slowly crumble and her sense of normalcy is stripped away, Raven learns that she plays a critical role in this global conflict due to her unusual, artificial heart. Now she must learn to harness her newly acquired power and make a series of choices that will have life-altering consequences beyond her little town.

Girl with a Heart of is an interactive narrative that progresses as Raven converses with the inhabitants of her multi-level city. During these conversations, the player is confronted with choices that influence other characters' reactions and determine the flow of the story. The "correct" choices are not always straightforward; decisions that seem good can actually be detrimental and players must use rationality and logic to succeed. The unfolding narrative is accompanied by stylized graphics that depict a world where darkness, not light, is the primary life source.

"When you continuously try to improve yourself -- and, by doing this, continuously get better at improving yourself -- no boundary can hold you back. That's what recursive self-improvement and Girl with a Heart of are all about," explains Alexei Andreev, the game's developer and founder of Bent Spoon Games. "Once the player begins to understand how this works in the game, it almost feels like cheating -- like an instant win. But it's actually a prelude to the hardest decision you'll have to make."

Girl with a Heart of will be sold via digital distribution for $5.99 on desktop platforms (PC, Mac) and $2.99 on mobile platforms (iOS, Android). More details, including an announcement trailer and in-game screenshots, can be found at: http://www.bentspoongames.com/gwh

About Bent Spoon Games
Bent Spoon Games is a (not yet incorporated) company founded by Alexei Andreev in 2011 to create video games based on ideas of rationality and transhumanism. The company's first game, Girl with a Heart of, was created by Andreev and a small team of contractors and friends. To learn more, please visit http://www.bentspoongames.com. 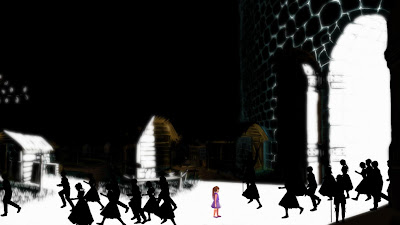 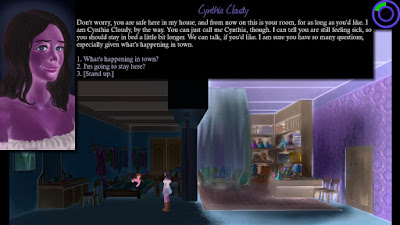 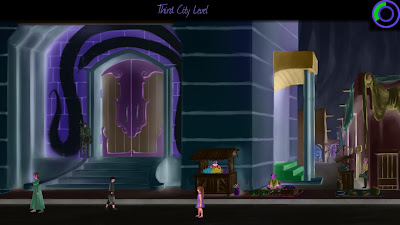 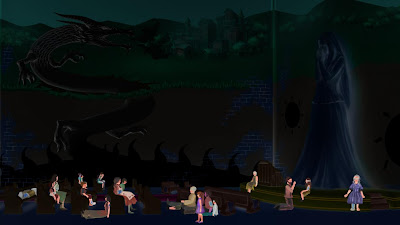 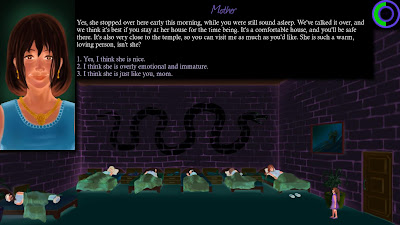 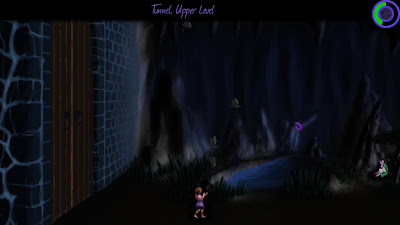