Battle of the Elements released for DSi

Battle of the Elements

Can you save the planet? The Legendary Elements are the key to face human destruction, but they have to be mastered to unleash their power!

Get ready to travel around the world facing the most powerful characters in intense battles of elements, where you'll need to think as fast as you move your stylus in order to earn the victory.

Follow the story of your favourite character in the quest to find the Legenday Elements, solve 40 mind bending missions or break the score record in a marathon.

The world's destiny is just one step ahead!

* Story mode with 8 selectable characters
* 40 mind bending missions to solve before time runs out
* Achieve the highest score in an endless marathon mode
* 2 Player VS mode
* Original storylines, endings, dialogues and voice acting for each character
* Guided tutorial to easily introduce the “easy to learn but hard to master” game mechanic

Undercoders is a young and independent video game development studio, located in the heart of Barcelona. Originally formed in 2006 by 3 engineers of different specialties, our mission is to create unique and original video games that can offer a refreshing and entertaining experience.

Innovative developer in the gaming industry, EnjoyUp Games born with a team with more than 15 years of experience on the entertainment sector and the idea of revolutionize the concept of video game, a young company with strong principle of contribute with new and fun game forms.

Our philosophy is create new products that give new sensations to the player. We have
achieved this with our ambitious and original project Chronos Twins, a game never seen were the action runs on two screens at once with a new concept of time.

With these projects, EnjoyUp achieve his short-term objectives. With a look on the future on new and fascinating challenges, becoming a promising studio on the video game sector. 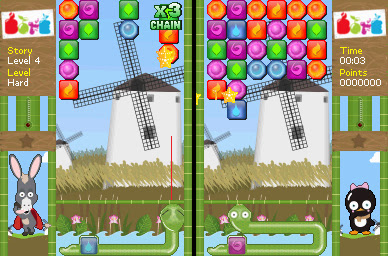 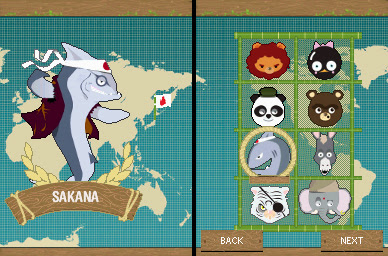 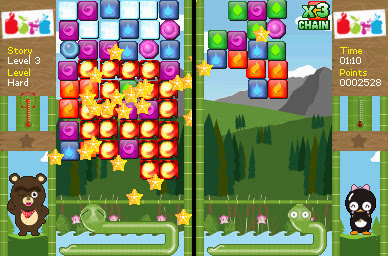 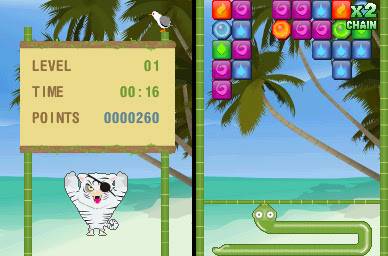 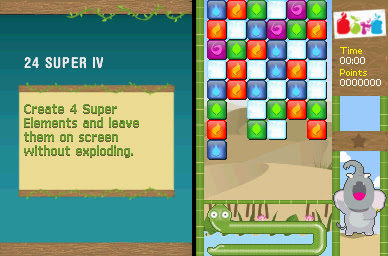 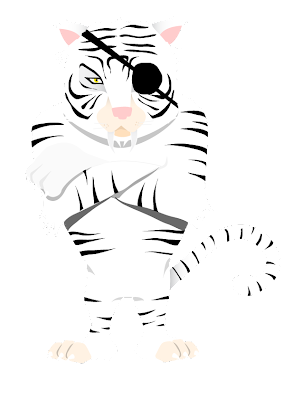 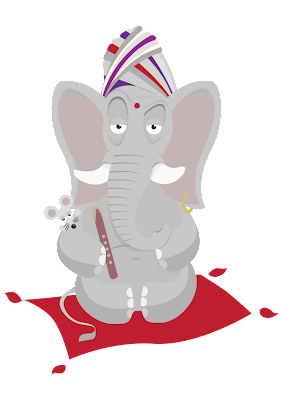 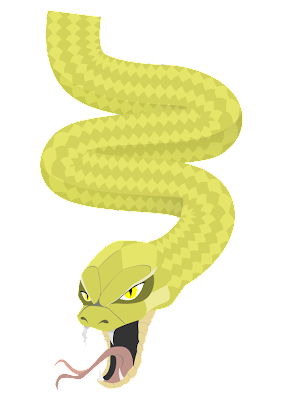 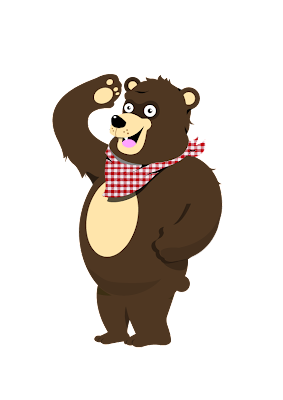 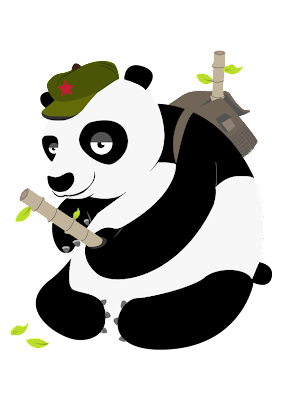 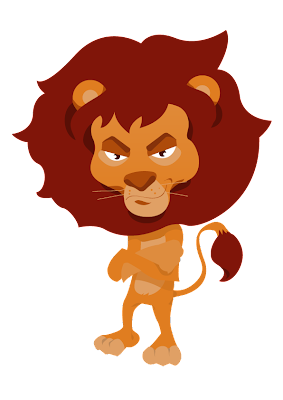 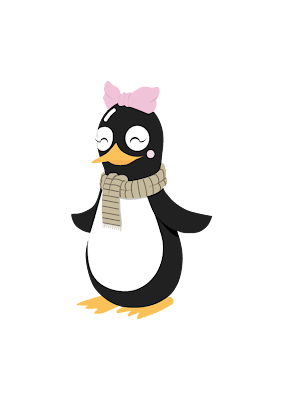 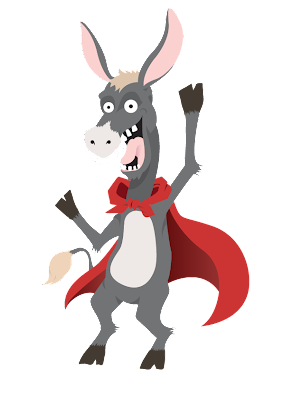 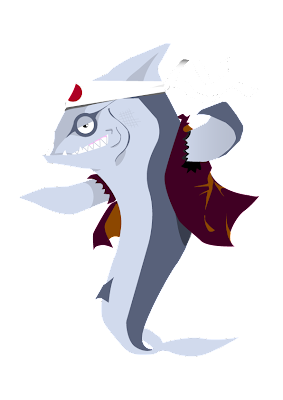