The Silent Age is a point and click style puzzle adventure aimed at tablets running an Android or iOS operating system.

The adventure takes you back and forth between present day 1972 and an unsettling future in 2012. In the game you dive into the role of an average Joe whose dead end attendant job is all the action he needs. One day while he’s doing his job cleaning an office building he finds a mysterious dying man who seemed to come out of nowhere. The man explains Joe that something is about to go wrong which will have catastrophic influences in the future. Before he dies he hands Joe a portable time travel device and tells Joe that the fate of humanity lies in his hands!

Although the game is aimed at tablets it should also be very well playable on most modern smart phones which are relying on these operating systems, especially considering the ever increasing screen size of these devices. 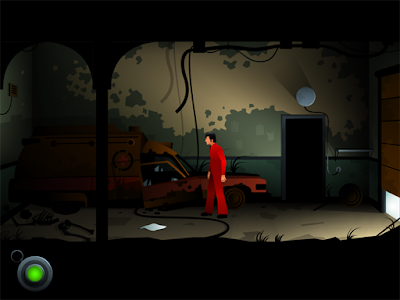 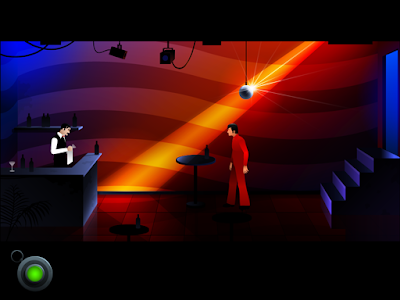 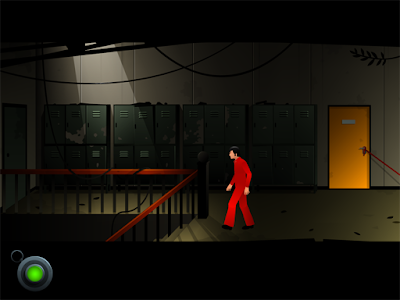 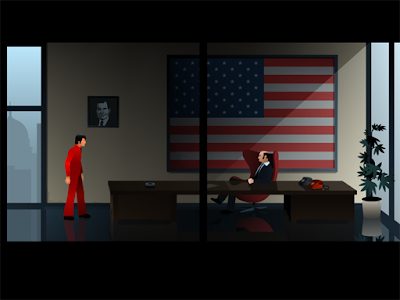