“SHIVER ME TIMBERS – PIRATES ON THE INTERNET!” 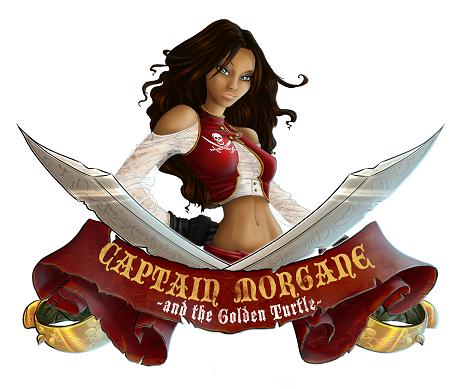 Captain Morgane and the Golden Turtle, the new adventure game from Wizarbox and Reef Entertainment on Playstation PS3, PC, Wii and DS has launched its new website www.captainmorgane.com for its launch in Q4 this year. 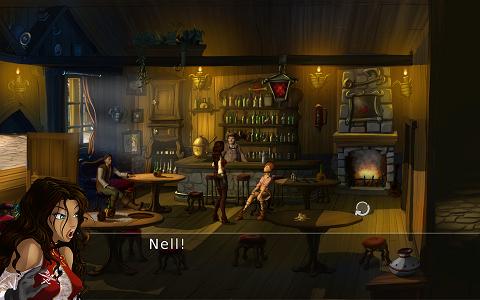 Find out who the feisty and confident Captain Morgane Castillo really is, her background, and why she sets sail on the dangerous waters of 17th century Caribbean to find the Golden Turtle! 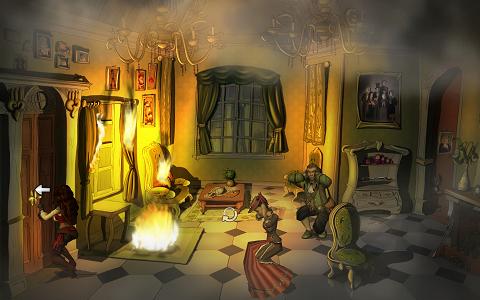 Read about the epic story created by Steve Ince, leading adventure game writer of hits such as ‘Broken Sword’ and ‘So Blonde’ and how a young girl becomes the most famous female pirate of the Caribbean! 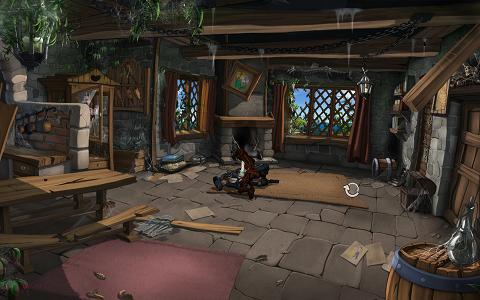 Through the new website, players can explore Morgane’s journey with HD trailers and screenshots which recreate the beauty and danger on her quest across the 5 islands she has to explore. There might also be some clues to just who are her friends and who are her enemies with the biographies of over 40 characters, many of whom are not what they seem... 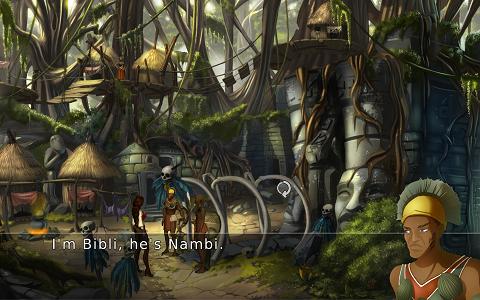 But don’t expect too much to be given away; you’ll have to join the adventure with Morgane herself, and maybe, just maybe, you’ll solve the puzzles and avoid the traps to find the treasure of the Golden Turtle yourself!