Collegeville, Pennsylvania, USA – September 9, 2011 – Reflective Layer today announced that Air Lane is now available for Mac and Windows.
Air Lane is an air traffic control game that lets the gamer guide approaching aircraft to designated runways. This is achieved by drawing a path from the aircraft to the runway. Upon landing of an aircraft the gamer gets paid certain amount of money. The challenge of Air Lane is to avoid mid-air collisions as the air space becomes crowded. 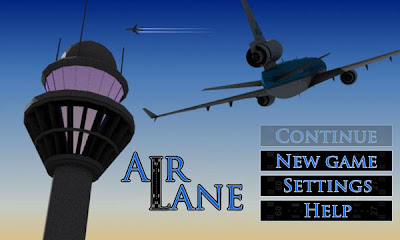 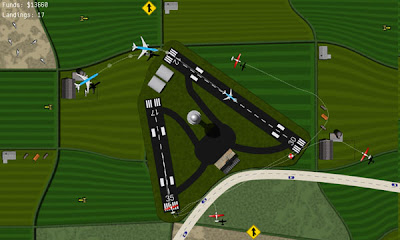 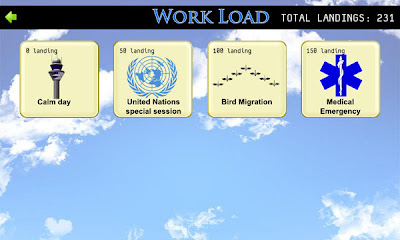 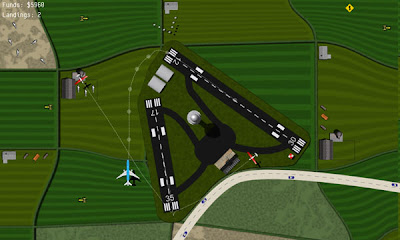 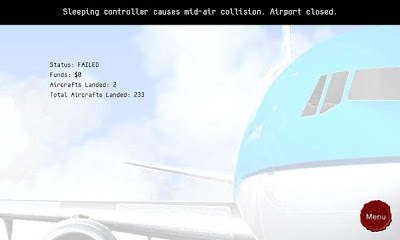 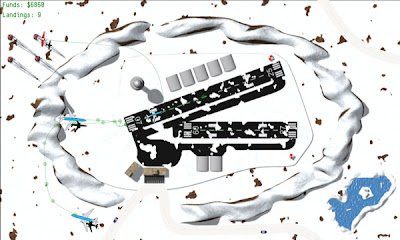 The game features special points along a flight path called Speed Beads. These beads allows a gamer to control the speed of an aircraft at that point.