These screenshots have made their way around the internet before, but they're worth showing again (and our Big Boss Man didn't want me to publish any new material at this time!).

These are lower-res, lower quality versions of some of the background images that will be used in our game (though they may be tweaked further), but it gives you an idea of how beautiful the graphics are going to be.  We have a new coder and a new animator on board (I think despite the growing size of the team, every single one of us lives in a different country though!), and work on the pitch demo is moving ahead.  We're also reworking the storyline for the whole series (it's Episode One we're currently working of in a planned 4-episode game, though I keep thinking we could / should actually tell the story across 5 episodes), causing much aching of heads (well, mainly mine) to enhance what's there and maintain continuity at every stage! 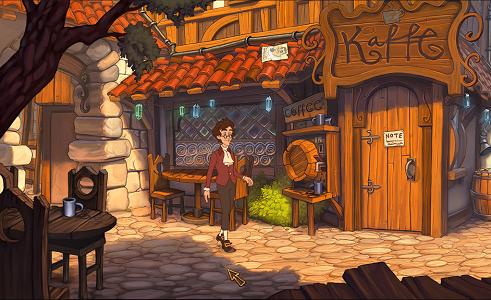 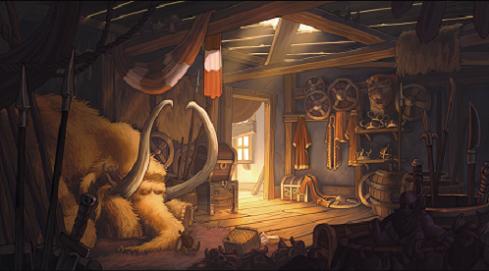 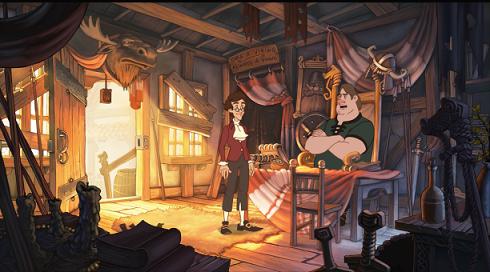 I really can't tell you when the game's going to be released, but as soon as there's more news, you'll see it here  first!  (Or at least, almost first...)
Labels: adventure, pc, preview, screenshots