Esteemed developer, Denk, create a fresh and original take on the classic word game format, Quarrel combines gameplay elements similar to the likes of Scrabble, Jumble and Risk. Strategy is key to becoming the vocabulary victor in order to take over the opposition’s territories and achieve world domination! In Quarrel, players control territories filled with various troops who they must use in battle to create high-scoring words out of an eight-letter anagram. The key to victory is simple. Whomever's word scores more points wins the battle and takes control of the land. The person who wins the most battles, achieves domination of the entire map and wins the game. 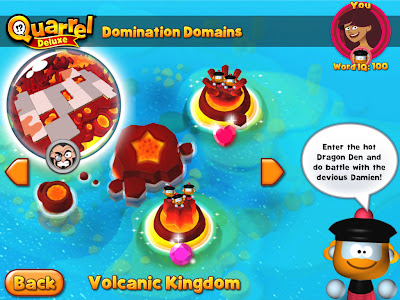 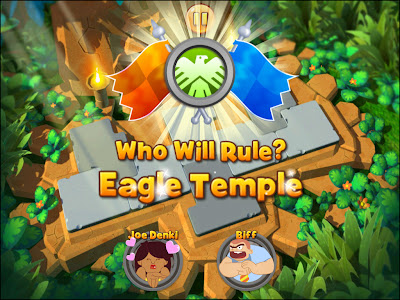 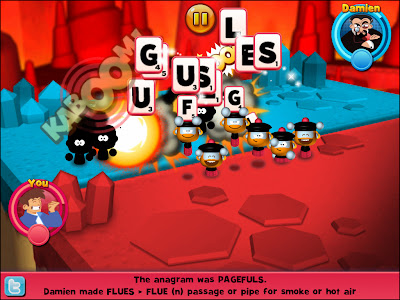 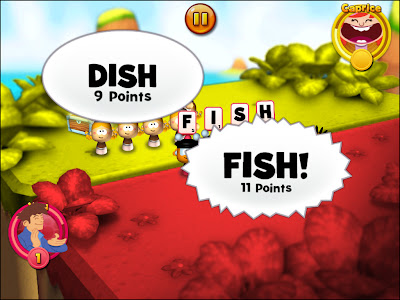 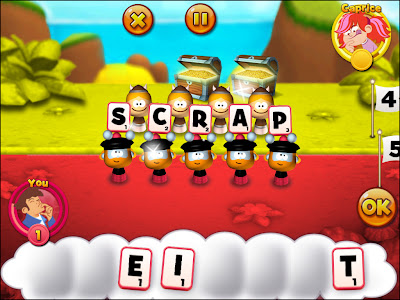 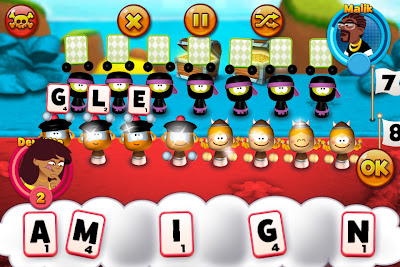 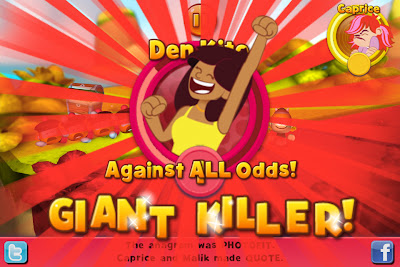 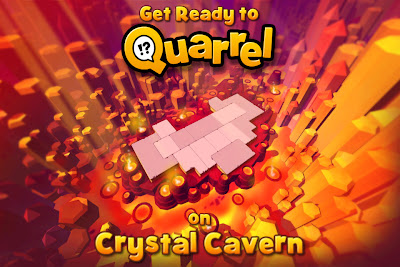 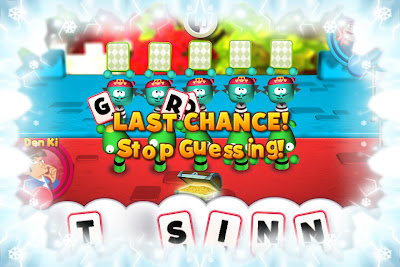 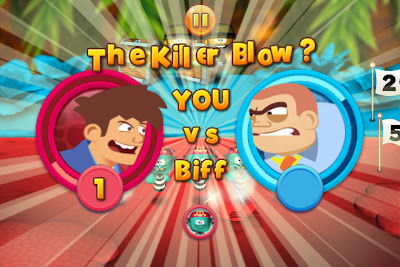 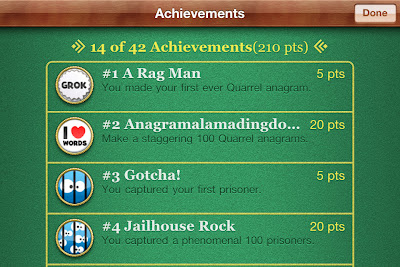