Trendy Entertainment’s revolutionary cross-platform tower defense game, Dungeon Defenders, is coming to PC and Xbox LIVE Arcade on October 19. The release date for the PlayStation Network version of the game will be announced soon.

Trendy Entertainment is one of the first game developers to take part in GameSpy Technology’s Open program, where indie developers are given full, free access to GameSpy Technology’s full suite of online game development APIs. Trendy and GameSpy Technology worked together closely to implement amazing cross-platform multiplayer functionality that allows PC, iOS, Android and PlayStation players to join in a game of Dungeon Defenders simultaneously. Dungeon Defender’s game experience has been modified to best suit each individual platform, making the game just as fun to play on a portable touch screen as it is with a mouse and keyboard or Dual Shock 3 controller.

During PAX Dev in Seattle, Trendy and GameSpy Technology will share key learnings from their experiences, discussing technical approaches to building out forward-thinking features while also exploring the business rational for making games - especially on emerging mobile platforms like iOS and Android - cross-platform. You can catch this presentation during PAX Dev on Wednesday, August 24 at 1 PM in Grand Ballroom B.

Twain Harte, CA–August 23, 2011– Mark your calendars, all you would-be wizards and warriors! D3Publisher, Reverb Publishing and Trendy Entertainment announced today that their highly anticipated video game Dungeon Defenders will launch on October 19, 2011. The game is coming to Xbox LIVE® Arcade for the Xbox 360® video game and entertainment system from Microsoft, PlayStation®Network and Windows PC.

With its one-of-a-kind action-RPG take on tower defense, players everywhere can look forward to jumping into what Official Xbox Magazine called, “…exciting and habit-forming - 9/10”, and Electronic Gaming Monthly said, “… burrows into your brain and refuses to leave - 9/10”.

“It’s been a long time coming, but the day is finally here to announce when we’ll be unleashing the full console version of Dungeon Defenders upon the masses, and we couldn’t be happier,” said Jeremy Stieglitz, COO and co-founder of Trendy Entertainment. “The console version of Dungeon Defenders has more content, more depth and more challenge than many full retail boxed games, so we can’t wait to get it into players’ hands so they can experience this epic role playing game as it was intended to be played.”

Dungeon Defenders is going to be playable at PAX Prime! Gamers, come check out what everyone is talking about at the Reverb Publishing booth #3652.

Dungeon Defenders blends up tower defense with action-RPG for a perfect puree of four-player co-op goodness. Players control one of four distinct classes in an epic bid to fight back an ancient evil. A combination of real-time strategy and fast-paced hack and slash action must be used to prevail! With drop-in/drop-out four-player co-op online or off, character customization, lootastic gear drops, tradable pets, tons of game-play modes and gorgeous visuals, this is one dungeon you and your friends will never want to leave!

Fans can visit www.dungeondefenders.com or facebook.com/dungeondefenders to receive updates regarding the game and join the community discussion at http://forums.trendyent.com/ to participate in forums, read upcoming developer diaries and stay apprised of all the latest Dungeon Defenders news.

Developed by Trendy Entertainment, Dungeon Defenders will release October 19, 2011 on Xbox LIVE Arcade from D3Publisher and Reverb Publishing and on Windows PC. A release date for PlayStation®Network will be announced soon.


ABOUT REVERB PUBLISHING:
Founded in 2010, Reverb Publishing offers digital publishing to independent game developers on PSN, XBLA, Wiiware, Steam, iOS and Droid, by combining production and business development support paired with the proven public relations and marketing agency expertise from its parent company, Reverb Communications. Reverb Publishing’s unique business model is form fitted for studios, ensuring that they receive the majority of the game’s revenue and maintain ownership of their titles while Reverb handles all the non-developmental tasks including production support, navigating QA, and preparing for product submission.


ABOUT TRENDY ENTERTAINMENT:
Trendy Entertainment is an independent Florida studio focused on rapid, low-cost development of broad-demographic games for digital distribution. It is composed of the co-founders of Artificial Studios Inc. and former directors of Ignition Entertainment, who have together released numerous titles for PC, Xbox 360, and PlayStation 3 system, including Monster Madness and Cell Factor. For more information, please visit http://trendyent.com/ 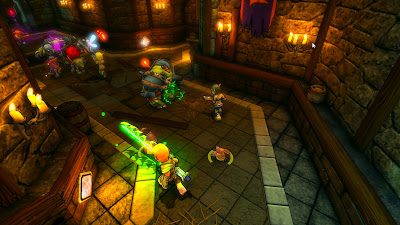 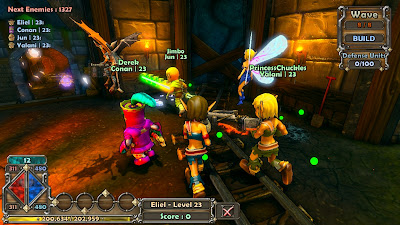 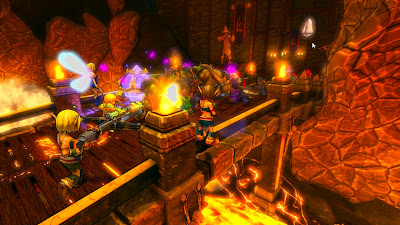 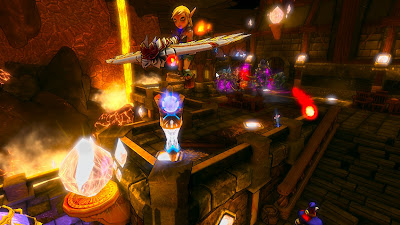 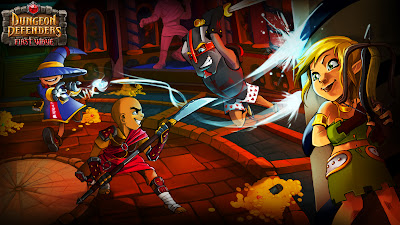 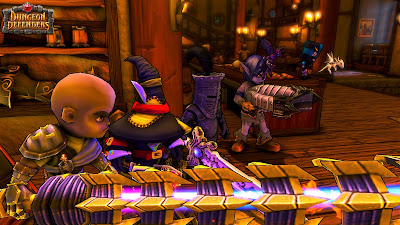 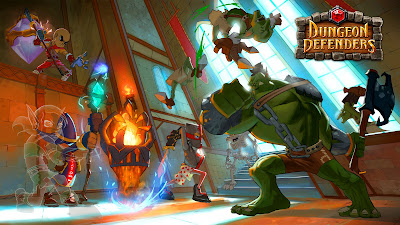 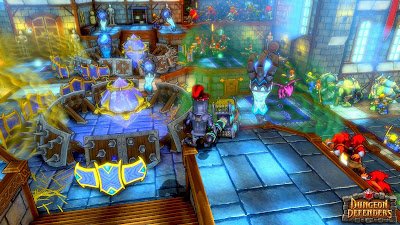 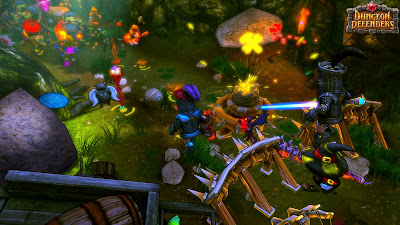