WELLINGTON, NEW ZEALAND – June 2, 2011 – Launching Pad Games is proud to announce that Mighty Fin, a lighthearted undersea excursion for iPhone and iPod touch, is now available on the App Store. Designed specifically for iOS, Mighty Fin takes full advantage of the stunning Retina Display of both iPhone and iPod touch, allows users to track high scores on leader boards with Game Center, and features an array of imaginative levels that change with every replay.

With its eye-catching cartoon artwork and addictive gameplay, Mighty Fin is easy to pick up, hard to master, and impossible to put down. In desperate need of a vacation, the game's aquatic hero has signed up for Shady Sal's suspiciously cheap Round the World Tour. Now players must guide Fin through eight side-scrolling levels featuring beautiful isles, arctic ice caves, and vicious storms. Along the way, they'll collect bonus bubbles and souvenir costumes, compete for medals and high scores, and most importantly, steer clear of deadly obstacles.

"The App Store gives us, as a small development team, the opportunity to create high quality material and put it in the hands of thousands of users around the world," says Tristan Clark, Launching Pad Games' cofounder. "Mighty Fin is fast, fun, addictive, and full of personality. Better still, it's a game that lets you dress up a fish in a cowboy hat."

The Mighty Fin App is available for $0.99 from the App Store on iPhone or iPod touch or at http://www.itunes.com/appstore.

Additional Mighty Fin details, including the game's trailer and upcoming opportunities for user-generated content, can be found on Launching Pad Games' website (http://launchingpadgames.com/games/mighty-fin) and Facebook (http://www.facebook.com/MightyFin).

About Launching Pad Games
Launching Pad Games is an independent developer based in Wellington, New Zealand. Their iPhone / iPod touch games include the addictive Mighty Fin and Zoo Lasso arcade games and Scarlett Adventures, an ongoing original adventure series built from the ground up for handheld iOS devices. They also produce the Pretender online puzzle adventure series, which has been enjoyed by millions of people worldwide. For more information, please visit http://launchingpadgames.com. 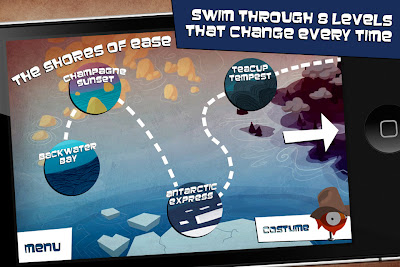 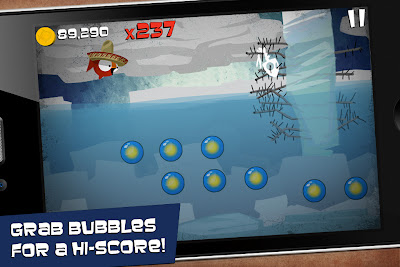 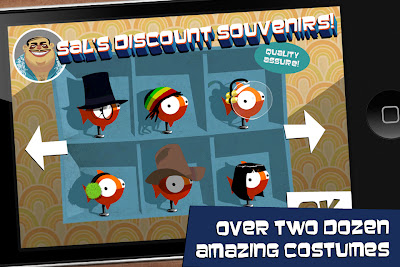 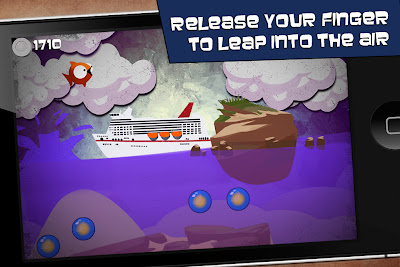 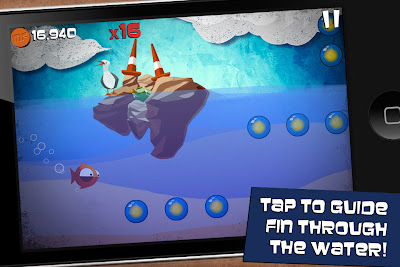